The built since 1976 Accord midsize car is the long-standing successful model of Honda and bought a like new and used cars. Produced since 2011 the ninth generation of the Honda Accord is offered in Europe as a four-door notchback sedan or station wagon called tourer. Accordingly, the model splits on Honda Accord Sedan and Honda Accord Tourer. After three years of production, the facelifted version of the Honda Accord was introduced at the Geneva Motor Show 2011, which is to score with fuel-efficient engines. Besides new headlights, bumpers and grille, the chassis has been optimized and the slightly revised interior. In addition, the engines were revised down to a more economical use. In Europe, the Accord in the equipment lines Comfort, Elegance, Type S and Executive is available. The vehicle is powered by 2.0-liter or 2.4-liter gasoline engine with variable valve timing technology, which make 156 and 201 hp. Alternatively, a new i-DTEC diesel model with 2.2 liter engine available, which provides two power levels 150 and 180 hp and has a combined consumption of 5.1 and 5.7 liters, and in particular in the Accord Tourer a good figure makes. 6 airbags, ABS and VSA stability program contribute to active and passive safety at the Honda Accord Tourer and sedan. As befits a dedicated in racing field of engine manufacturers and car makers like Honda, the Accord Tourer and sedan offers dynamic driving performance: 8.1 seconds for the sprint from zero to one hundred and 227 km / h top are impressive values ​​for the petrol car. The consumption of the 1,585-pound vehicle according to the manufacturer at 8.8 liters of premium. As with a Japanese midsize car with premium ambitions usual, leaves the extensive standard equipment of the Honda Accord nothing to be desired. 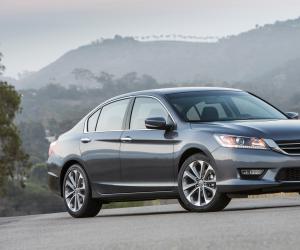 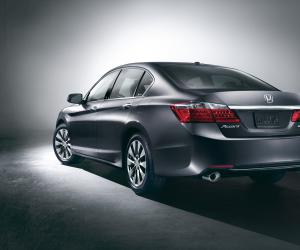 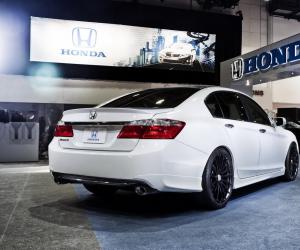 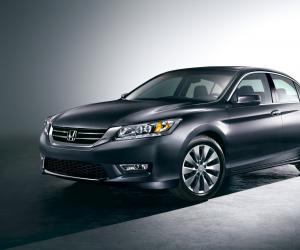 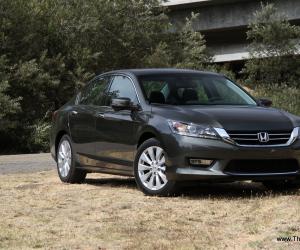 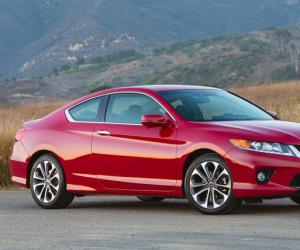 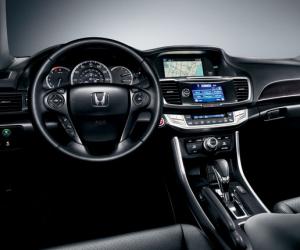 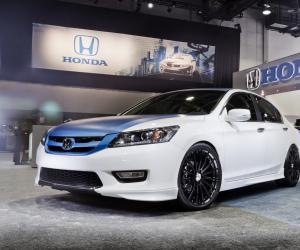 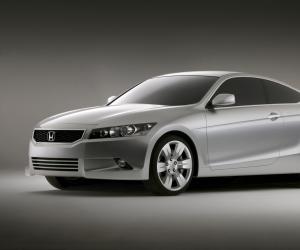 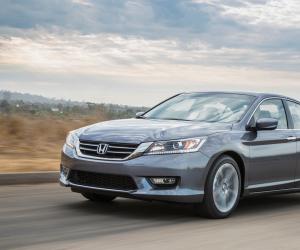 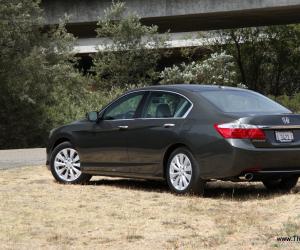 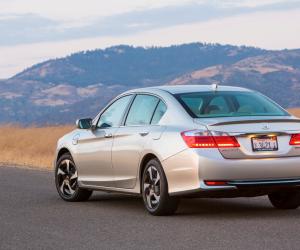 
Torrance (USA), 12 June 2017 Accord, there was something yet? Right: As Honda calls its mid-size model since 1976. While in Europe by 2015, the eighth generation concluded the accord-chapter, the tenth...


Somerset ( GB), 7 January 2015 Even though he has much of a toy car and some might suspect you'd need for a remote control ?? Ariel's new off-road hammer called Nomad likely to have founded with its debut...