In the best tradition of the Wolfsburg Group expands with VW Golf 7, the seventh edition of the bestseller meanwhile, still has to compete with Opel Astra, Ford Focus and Kia cee_d. Based on new MQB platform, also on the Audi A3 and Seat Leon based, the VW Golf 7 is slightly rounded so cars than was his predecessor, the Gulf 6th This has the VW Golf 7 a positive impact on the interior, which now has more particularly in the rear seat legroom. However, the fundamentals of the classic series and essentially remain the VW Golf 7 nachtlos in the almost uniform brand image of a company vehicle. In addition to the 3 - and 5-door a VW Golf Variant and 7 during the production phase, since the summer of 2013, launched with a 230 hp direct injection since the fall of the VW Golf 7 GTI again. The drive concept is changing the VW Golf 7 cars also : Besides the known TSI and TDI engines of the classics is also produced as a hybrid vehicle in various versions from 2014. Likewise, should appear as VW Golf 7 in the course of a production electric car. Whether the Golf Cabriolet will be launched again on the basis of the seventh generation, is not yet known - for now the Golf 6 will continue to be manufactured as an open version. As the top model was presented by the R GmbH VW Golf R based on the 7th generation in 2013. The most potent version of the VW Golf 7 is clearly dissociate with almost 300 hp from the GTI. 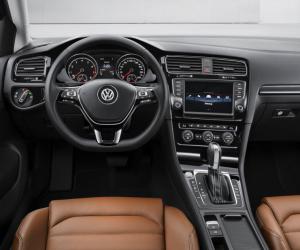 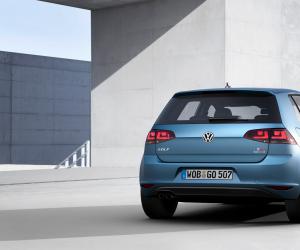 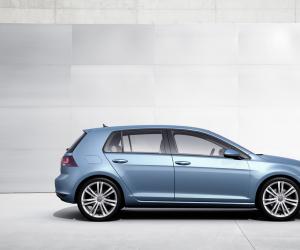 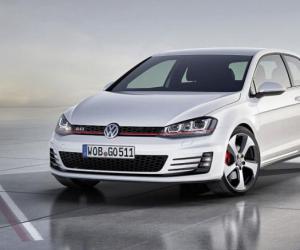 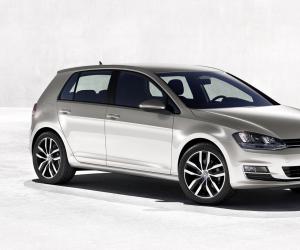 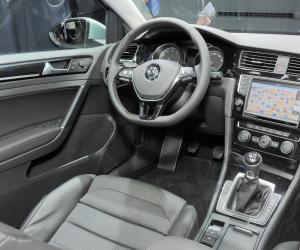 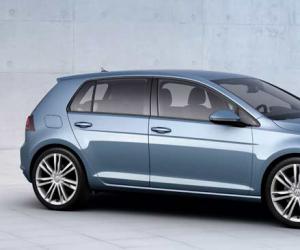 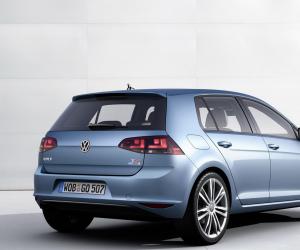 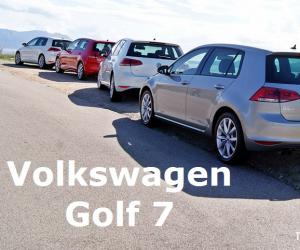 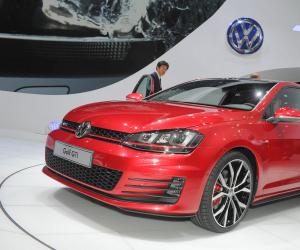 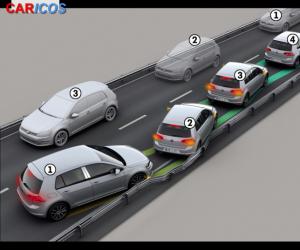 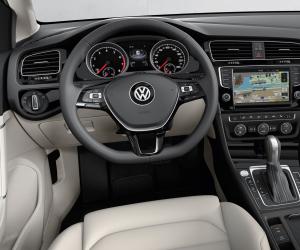 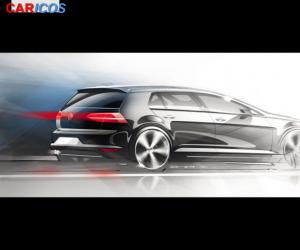 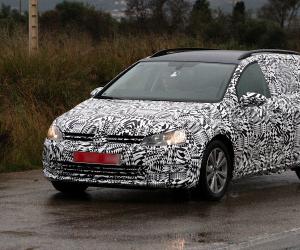 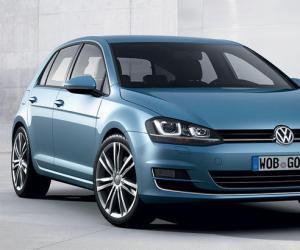 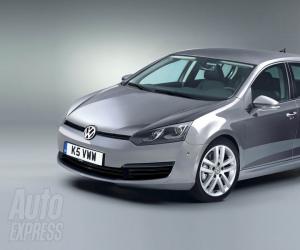 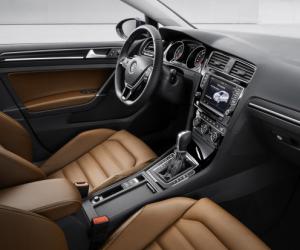 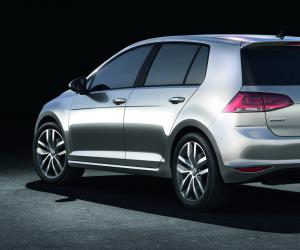 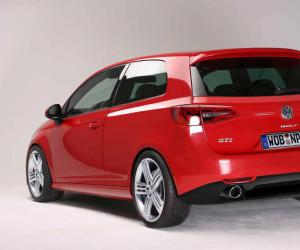 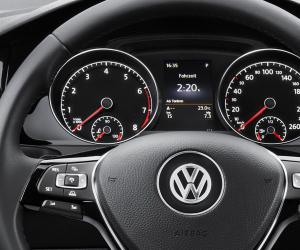