The minivan Opel Meriva is produced since the year 2003, and lived in the 2010 model year, its second Reprint on the Gamma platform from General Motors. Thus, the Rüsselsheim expanded its offering in the segment of small family van 's, which were determined by the VW Golf Plus, Daihatsu Materia, Mazda2 or Peugeot 1007 long time. With the new design, fuel-efficient engines and enhanced technology features, including the function and cornering light for the first time available in the minivan class, was like a family van, the Opel Meriva purchased as new or used car for the Opel Zafira. In the current 2nd edition of the Vans (since spring 2012) is the base model of the Opel Meriva a 100-hp 1.4-liter gasoline engine is used. This unit is also available with turbocharging in two stages with 120 and 140 hp and a 1.4 LPG ecoFLEX (120 hp) with LPG for the Opel Meriva cars ready for use. As the diesel Opel Meriva can be purchased in three power levels: a 1.3 CDTI ecoFLEX is available as a basic diesel with 95 hp. A 1.7-liter Turbo Diesel is responsible for the minivan with either 110 or 130 hp for propulsion. Especially the average consumption 4.5 to 5.3 liters of diesel per 100 kilometers stylized Opel Meriva for inexpensive mobile minivan. The most obvious change in the current generation of the Opel Meriva compared to its predecessor: the rear doors now open in opposite directions, to facilitate access for rear seat passengers and to provide children safer exit. Furthermore Body and design of the minivan were changed and new front / rear lights and fitted with LED technology and adapted the design of the Meriva minivan to Opel Insignia and Opel Astra. To make the Opel Meriva cars even more efficient, all petrol and diesel engines are available with a start-stop system be equipped since the fall of 2011, which the Van a fuel saving of 0.4 - 0.6 liters per 100 kilometers brings. 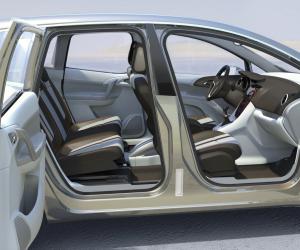 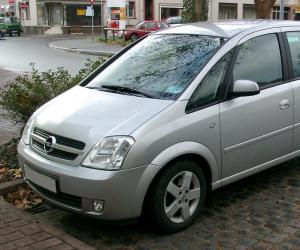 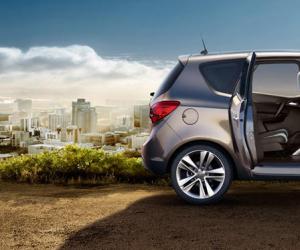 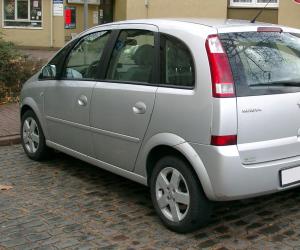 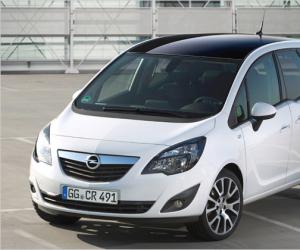 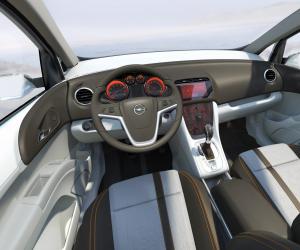 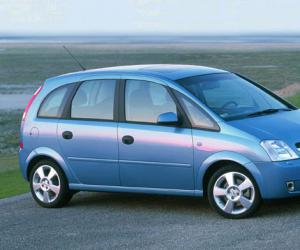 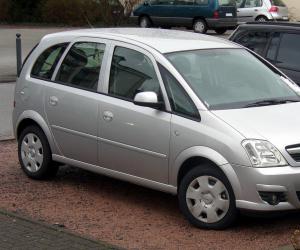 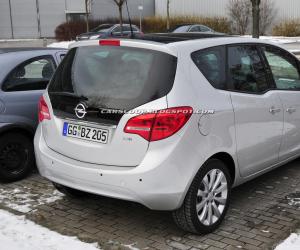 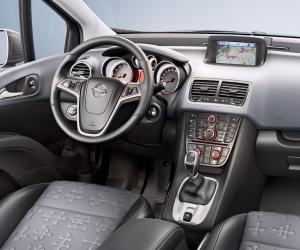 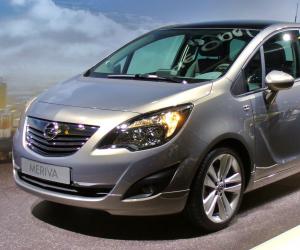 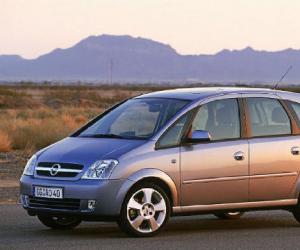 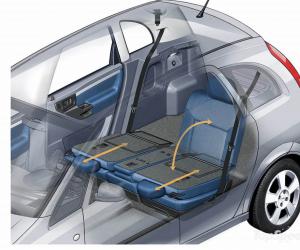 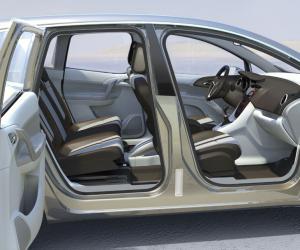 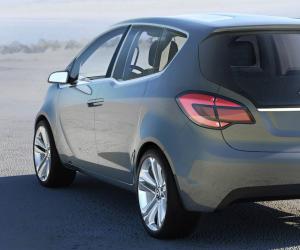