The Fiat Punto is a supermini car produced by the Italian manufacturer, which is built in 1993 and succeeded the Fiat Uno. With the small car should be an alternative for VW up! Ford Ka and Peugeot 107 are positioned in the market. In 2005, the current Fiat Punto Grande Punto was unveiled as new cars in the 3rd generation and was able to boost the stagnation in the little Fiat, the sales of the Fiat Punto when new, after long years. The first time in 1993 presented little road racer, the Punto Cabrio enjoyed great popularity as a Fiat, was named the 1995 Car of the Year. Quite quickly developed the Fiat Punto - Fiat Uno similar to its predecessor - the best-selling car model in Europe. By spring 2012, the now 6.Modellgeneration the small car became available. With sales of the Punto model cars all accessories such as Grande Punto Punto Evo or fall off completely and subcompact relies again on a short concise model name. New in the Fiat Punto is especially the engine range. To choose is an economical two-cylinder turbo engine with Twin-Air technology from the Fiat 500 and provides 85 hp with a maximum torque of 145 Nm. The average consumption is 4.2 liters and 98 g CO ² / km. Economical is the revised 1.3 16V Multijet turbodiesel with 85 hp or 95 hp and an output of 90 g CO ² / km. These are available for the Fiat Punto cars several four-cylinder gasoline engine of 69, 77, 105 and 135 hp available, all equipped down to the 1.2 8V petrol engine with standard start-stop system. The Fiat Punto Natural Power (a 1.4 - liter four-cylinder with 70 hp) natural gas reserves its place in the series. 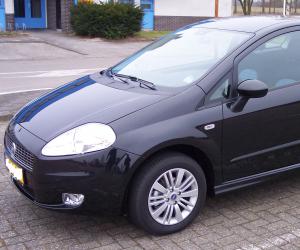 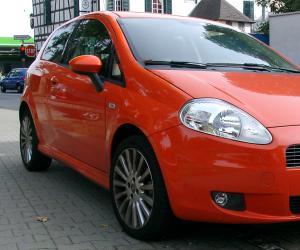 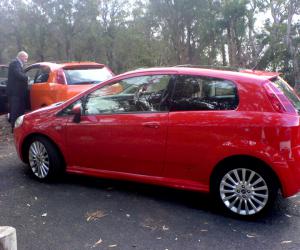 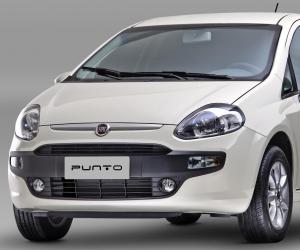 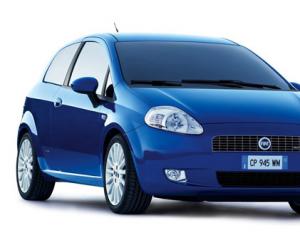 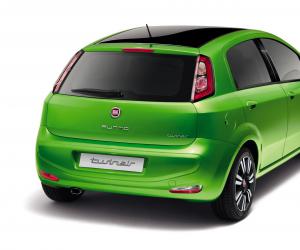 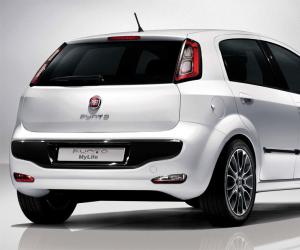 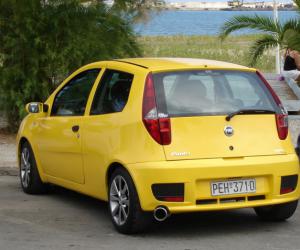 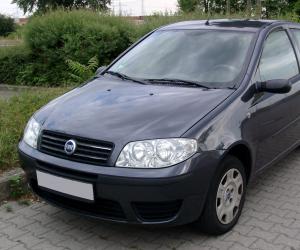 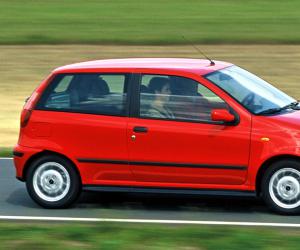 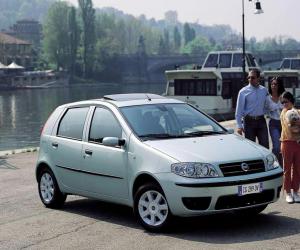 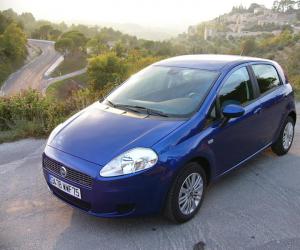 
Brussels (Belgium), 13. December 2017 15 cars: The European testing organization EuroNCAP has tested in December 2017, as many vehicles as never before to a crash test. It was not only about the performance...