The Hyundai Getz is a supermini car produced by the South Korean automobile manufacturer Hyundai, which is on the market since 2002. The Hyundai Getz car is still available as a three and five-door now provides a car and its occupants through four airbags and ABS sufficient protection. At the beginning of the small car was equipped with gasoline engines, since 2003, there is also a Hyundai Getz diesel. After a facelift in 2005, in which among other things, the engines were improved, the Getz weiste also visual changes to keep pace with the Opel Corsa. Thus, especially the dashboard has been modernized in the interior, while outside, the headlights and all lights come along with a new look. The smallest engine variant is now the Hyundai Getz 1.1 with 67 hp, the mean variant of Hyundai Getz 1.4 with 97 hp is much stronger, but the most powerful engine in the Hyundai Getz 1.6 with 106 hp is available. The diesel model is a Hyundai Getz 1.5 with 88 hp. Optional for manual control is also an automatic available for the small car, which will make the Getz a comfortable and agile city car. Since 2006, the five-door Hyundai Getz Cross on the market, which is a little longer and resembles an SUV. Hyundai Getz Special Edition act as the economical Hyundai Getz hit version and the sporty variant of Hyundai Getz Sports. The consumption of the Hyundai Getz is due to the large horsepower strength depending on the model and style of driving between five and nine liters per 100 km. Was replaced by the Getz Hyundai i20, which will be an alternative to the VW Polo in the small car market as new cars. 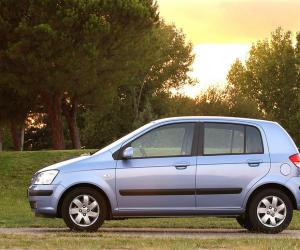 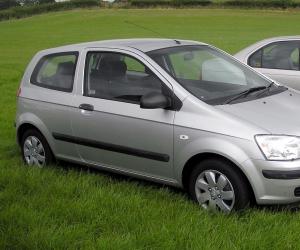 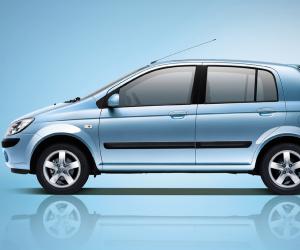 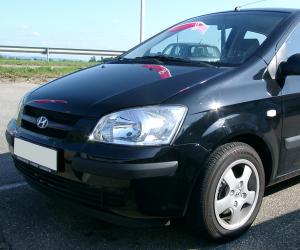 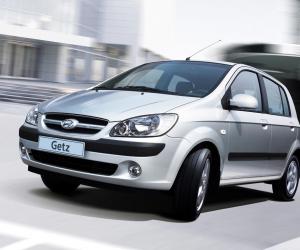 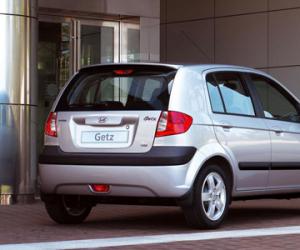 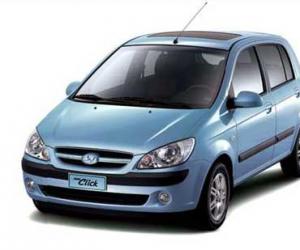 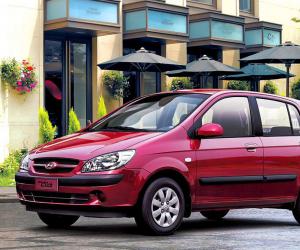 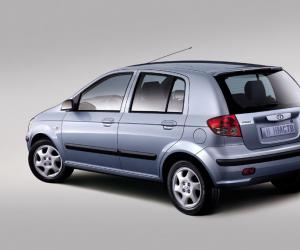 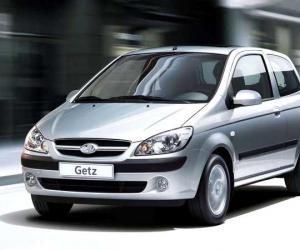 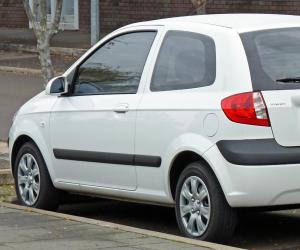 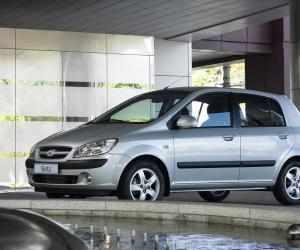 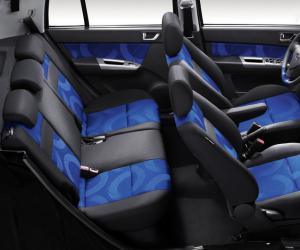 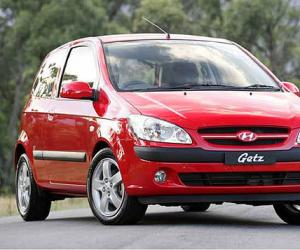