The South Korean automaker Kia Motors introduced in 2000 with the successor of the Kia Rio Kia Avella on the German market, which was created in the VW Polo, Opel Corsa and Ford Fiesta segment. The KIA Rio car first-generation four-door notchback or hatchback with five doors available with Kia Rio Estate would be more appropriate for the latter designation. The compact car was available as a KIA Rio 1.3 with 75 hp and a KIA Rio 1.5 with 95 hp. Since late 2005, the second generation is better known as KIA Rio II cars are produced. With a length of less than four meters, you can classify the modern city car in the segment of small cars. Since 2011, the third generation of the Kia Rio can be ordered as a new car, which has risen to 4.10 meters length of the vehicle again, but also so that is still on the level of a small car. In addition to the standard models are offered two special models with the Kia Rio Kia Rio Sport and Color. Apart from the modern facilities, including standard Driver, passenger, side and curtain airbags, ABS, ESP and includes power windows, it is especially the motorization what the KIA attracts clientele. The KIA Rio can be configured with four engines, two petrol and two diesel. The base Kia Rio is powered by the 1.2 CRDi with 86 hp, with the more potent is the Rio 1.4 CVVT petrol engine which delivers 109 hp and 189 km / h running fast. This version of the small car can also be combined with a 4-speed automatic. Saving champion of the new car is the Kia Rio 1.1 CRDi diesel version : the 75 bhp engine should be content with 3.2 liters of diesel per 100 kilometers. The 1.4-liter CRDi diesel completes the range with 90 hp. 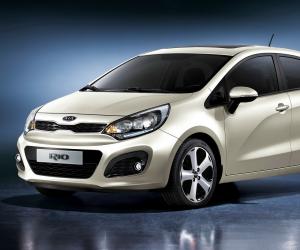 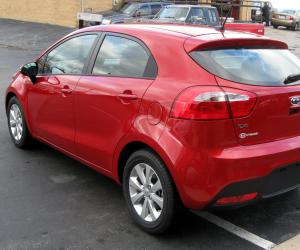 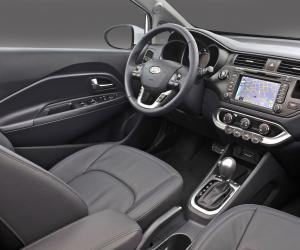 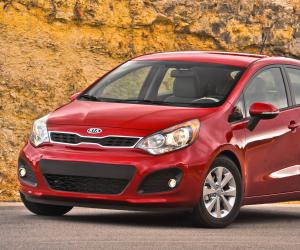 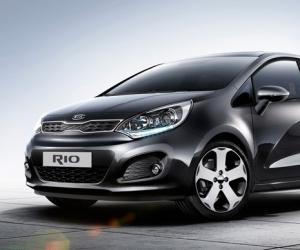 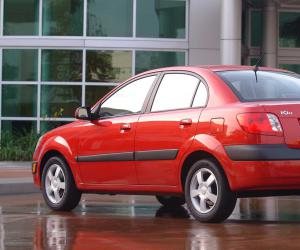 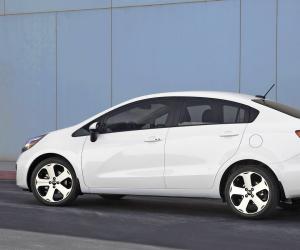 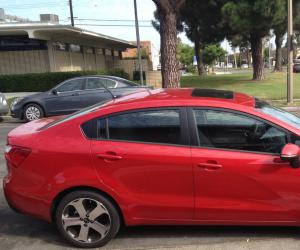 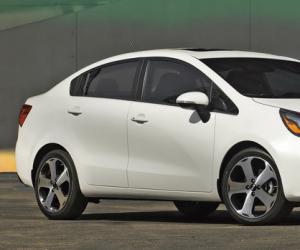 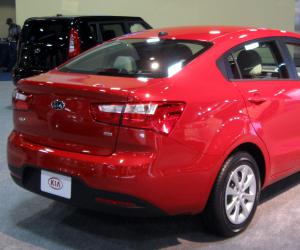 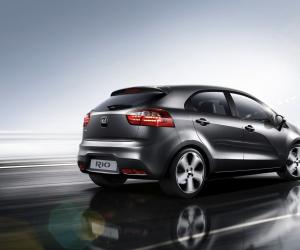 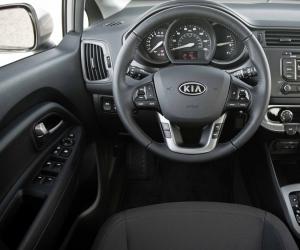 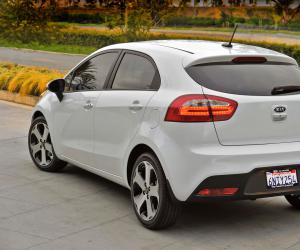 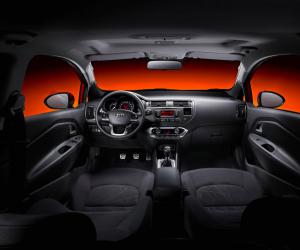 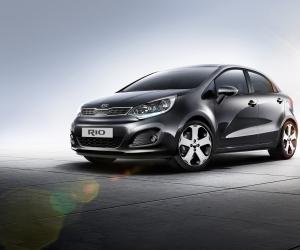 
Frankfurt/Main, 14. July 2017 With the Stonic also, Kia is venturing in the class of small SUVs. There, vehicles such as the Renault Captur and the Nissan Juke is bustling already, quite newly of the Seat...


Frankfurt am Main, 4 January 2017 Long gone are the days when cars in the 3.50 metre class were rolling disclaimers. Certainly, even today, VW are up and their ilk often enough moms mobile shopping bag...

Curves for the little ones


Frankfurt am Main, 22 December 2016 Six years is the current KIA Picanto on the market. For Korean standards a half eternity. But now there's first sketches of the successor. View: not only for the model...

Outlook before the premiere in Paris


Frankfurt, 23 August 2016 The Paris Motor Show (1st to 16th October 2016) is around the corner and the first manufacturer get watery your mouth already. Including Kia, presenting first sketches of the...

Optics retouching for the little ones, diesel hybrid for the Great


Frankfurt / Paris, 30 September 2014 Kia presented at the Paris Motor Show ( October 4 to 19 2014) revamped versions of Rio and Venga and the Optima with an unusual diesel - hybrid drive. " B-segment compact...


Offenbach, August 1, 2014 In the battle for the best places in the small car sales charts, the cards are reshuffled. Just now Toyota has lifted the Yaris, the new generations of Opel Corsa and Skoda Fabia...