The new Fiat 500 in the inspection immediately conquered the hearts of many motorists. Since mid-2007, exactly 50 years after the introduction of the legendary Fiat 500, which also received the nickname bubble car in Germany, the small car is available to seek to compete with the Ford Ka, the Opel Corsa, or the Toyota iQ. That this cult car has many fans, show some Fiat 500 meetings annually around the world. The Fiat 500 looks back on a long tradition: The first Fiat 500 appeared in 1936 under the name Topolino and was built until 1955 in the variants Fiat 500 A, B and C. The following model Fiat Nuova 500, which was available as a station wagon model Giardiniera, more than three and a half million times ran from 1957-1977 band. This Fiat 500 car shaped an entire era. Many 500 fans witnessed their enthusiasm for the car by joining a Fiat 500 Club. This was followed by 15 years in which the Turin carmaker gave up a model called Fiat 500th It was not until 1992 Fiat produced a small car which, although Fiat Cinquecento was called, but which represented a completely different design philosophy and was therefore deliberately omitted the numeric designation for the Fiat 500. Now, the Fiat 500 is again available in the market as a new car. Due to its round shape again he reminds very much of the small cars of the past, only that the current Fiat 500 with the zeitgeist, a greater number fails. The current Fiat 500 is based on the platform of the Fiat Panda, provides ample space for up to four people and is available in seven different engine variants. Petrol friends are the base gasoline 1.2 8V 69 hp, which was built since September TwinAir twin-cylinder engine with 85 hp, the 1.4 16V 100hp and the souped Abarth versions with 135 and the Abarth Esseesse with 160 hp. Two diesel engines round out the selection of Fiat 500: The 1.3 Multijet engine is available with 75 and 95 hp. Their pride is on the Fiat 2-cylinder engine, the lower consumption by 30 percent over the four cylinders of the 500 demonstrating and emits only 92 grams of CO ² per kilometer. The new TwinAir engine with 0.9-liter displacement and 85 hp can the IAA since 2011 due to the big success in Convertible (500C since 2009) to be added and allows fuel-efficient driving with an open version of the Fiat 500th The latest model in the 500 family is since 2012 the Fiat 500L. This is a four-door car with lavish space, which is to capture the segment of the family van. The rich standard equipment of the Fiat 500 includes seven airbags, a sound system with MP3 and radio electric windows and central locking with radio remote control. With the fall of 2011, a Fiat 500 EV is available, which is propelled solely by an electric motor. The electric car Fiat 500 EV is completely manufactured by the Fiat-Chrysler subsidiary in the USA. Owner of a Fiat classic cars are lucky. Because many of the iconic Fiat 500 are easy to get parts for used cars. 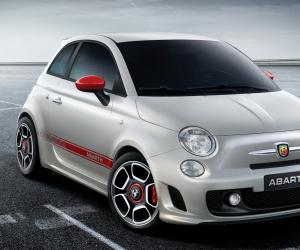 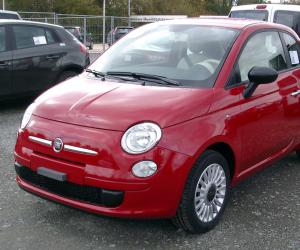 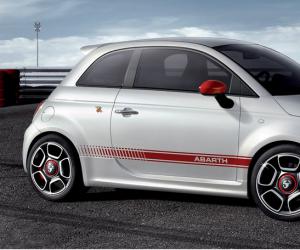 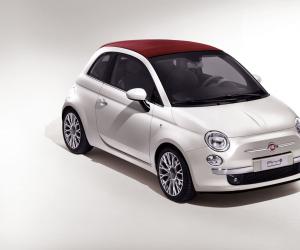 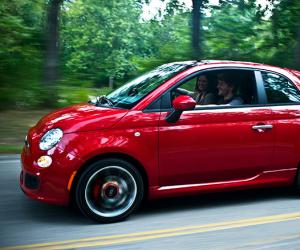 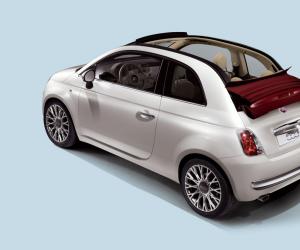 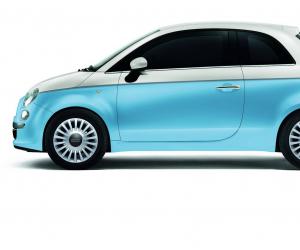 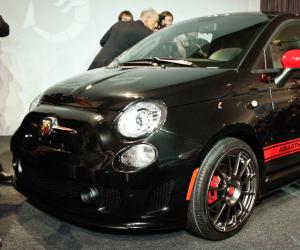 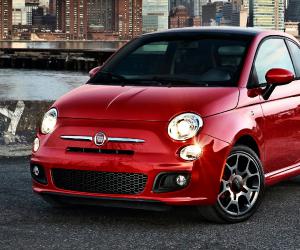 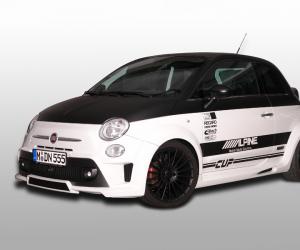 
Turin (Italy), 6. November 2017 Layoffs are, in fact, rarely pleasing. But there are exceptions: at the end of 1961 Ferrari sold eight senior employees, including the two technical Directors of Carlo Chiti...


Nürburgring, 8. August 2017 On Facebook images have been published, a Frankenstein-Fiat 500 show, you should probably look at as a Porsche 911. To blame for this perplexing result is a non-closer-called...


Turin (Italy), 8 June 2017 Throw off the little Fiat 500, was almost a kind of folk sports in Italy in the 1960s. The most styling of the "Cinquecento" is connected with Abarth, but also other companies...

Birthday is a convertible, vanity case and glasses


Frankfurt, 27 December 2016 It may be also only approximately two years after the market launch a car model ever time for a lift. And since the Fiat 500 X since November 2014 in the trade, it was now equipped...