The Opel Junior is a small car and is a competitor of the Toyota iQ and VW Up enrich this segment of small cars. Based on the reduced basis of an Opel Corsa small car is sold alone as a 3-door and in particular to the city an inexpensive alternative with 4 seats offer the smart fortwo. The base engine of the Opel Junior is made from a 1.0-liter three-cylinder four-stroke engine that has a power output of 55 PSauf bring the front wheels. That's enough in city traffic from perfect and can be used as a new Opel Junior and also the way up to 160 km / h fast. In addition to the base gasoline, a version with common rail diesel engine is used. This diesel engine is taken from the shelf of the Opel Corsa and offers more than 1.3 liters a power output of 75 hp. The fuel consumption should level setting on average 3.6 liters per 100 kilometers, which designed the Opel Junior extremely economical. In addition to the internal combustion engines of the Opel Junior to be available with a purely electric drive, but not before the year 2013. 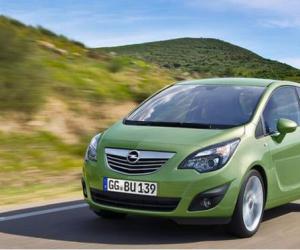 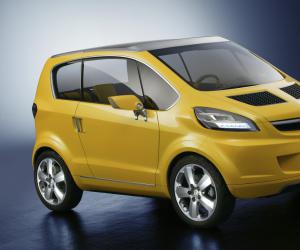 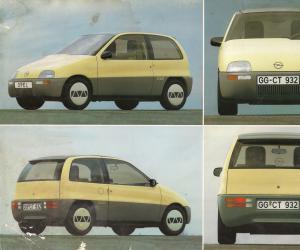 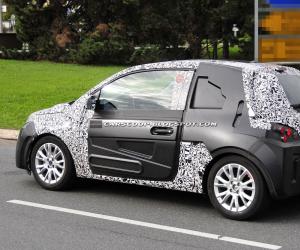 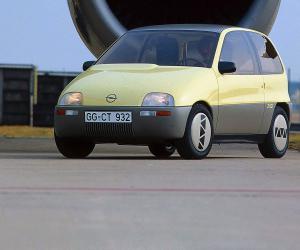 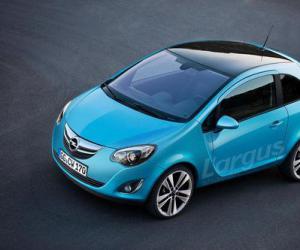 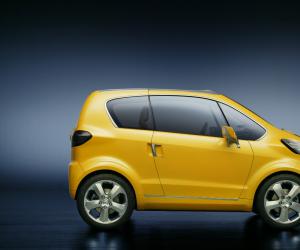 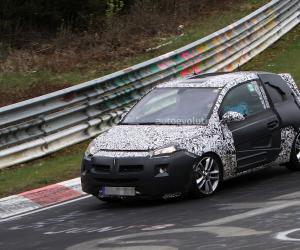 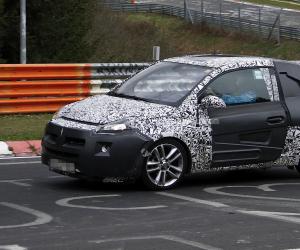 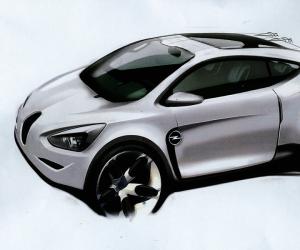 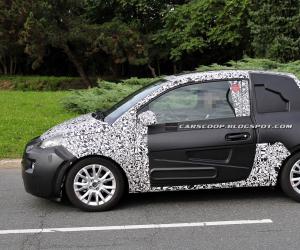 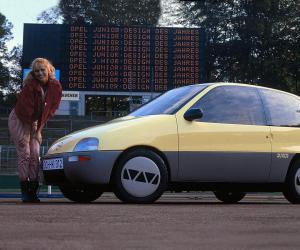 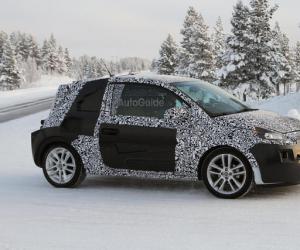 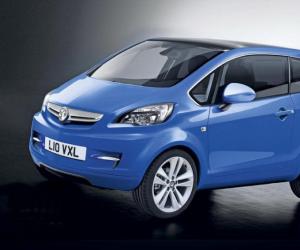 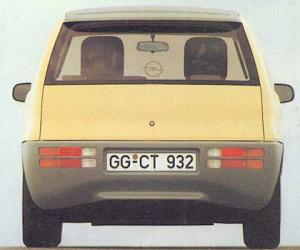 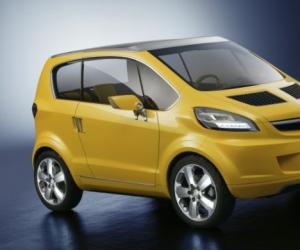 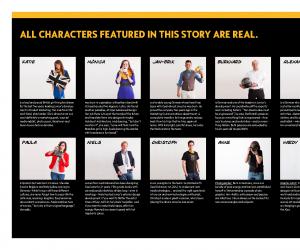