Since its introduction in 1983, the Opel Corsa 1.0 is the base model of the subcompact model of Opel dar. also produced since 2006 in the fourth-generation model of the Opel Corsa 1.0 is one of the most popular cars in the B segment. In the version of the Corsa 1.0 Twinport now makes 60 hp, ie 25 % more than the Opel Corsa A 1980's with 45 hp. This performance increase gained over the decades made ​​mainly noticeable in the Opel Corsa C 16.0 seconds to accelerate from zero to 100, and a top speed of 156 km / h values ​​with the current, clearly larger and heavier Corsa D can not be reached by a three-cylinder engine. Daf ÜR, new Corsa 1.0 12V, which is offered as a three-door as well as a five-door hatchback, a generous amount of space. Fiesta and Polo as the main competitors have trouble keeping up here. In typical Opel, the Corsa 1.0 is also equipped with a comprehensive safety package including air bags and ABS. As of version Corsa Edition including a parking assistant and integrated into the rear bicycle carrier system Flex-Fix can be ordered as an option. You want to buy this car ? Opel Corsa 1 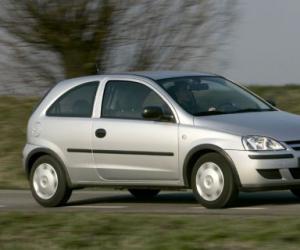 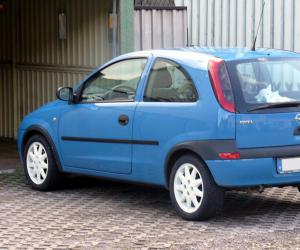 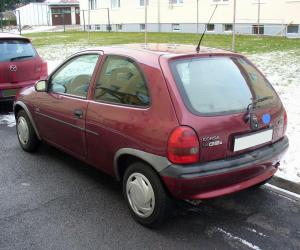 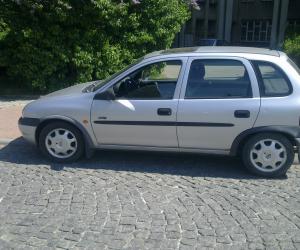 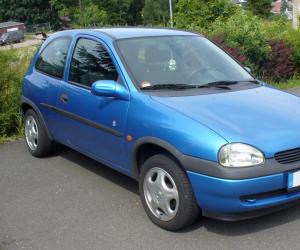 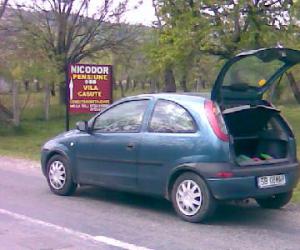 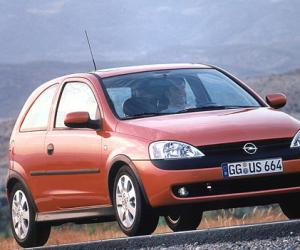 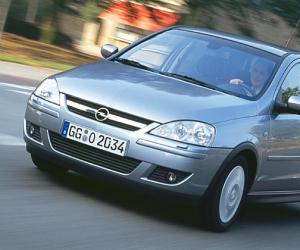 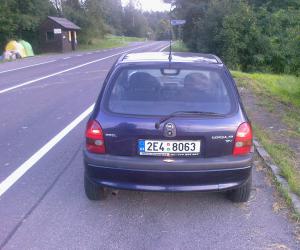 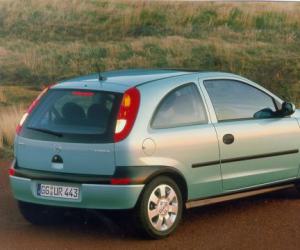 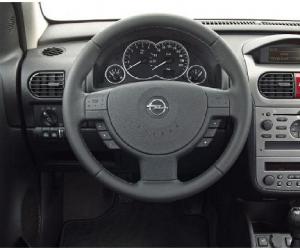 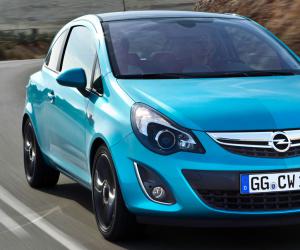 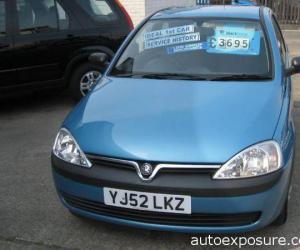 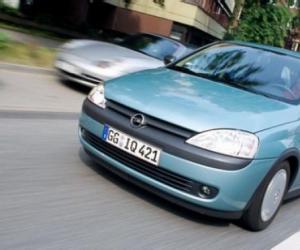 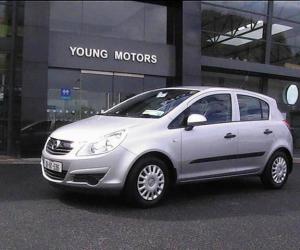 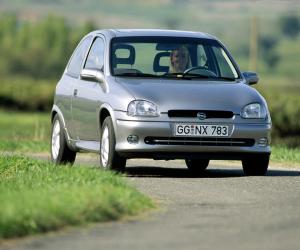