The E87 series has been revised technically and visually at the start of the model year 2009 modifications were needed for the optional navigation system, which now works with an internal hard drive and is produced by Harman-Becker. Also held, the BMW iDrive system, available with Internet access (optional), its entry into the BMW 1 Series. In addition, a heated steering wheel for winter package and a high-beam assistant is available as extra equipment for the new cars. Optical LED daytime running lights are integrated in the small BMW and the body slightly revised. Since autumn 2012, the 2nd generation of the BMW 1 Series cars running with an extensive facelift and new engines leave the factory. The smallest engine variant 114i since the current model is the 102 bhp BMW. For the BMW 1 Series Coupé and the Cabriolet offers the Munich manufacturer, among others, a 218-hp 125i engine and a 320-hp 135i engine. For diesel lovers are three engines available that can be installed in each variant. The BMW 1 Series 114d diesel as a new basis, which is available as a new car since the spring of 2013, reaching 1.6 - liter engine 95 hp, with the same engine of the BMW 116d is fired, however, makes 116 hp. The BMW 118d work with a broad 2.0-liter diesel with 143 hp and the BMW 1 Series 120d, which delivers 184 PS with the same capacity. The interior of the BMW 1 Series provide up to seven airbags, an onboard computer, ABS, DSC, electric windows and much more for safety and driving pleasure. The new top model in the 1 Series, with the distinctive symbol M135i, especially enthusiastic sports car driver with 320 hp. The BMW 1 Series price is the diesel - new cars by an average of 30,000 euros, the gasoline engines, for example, a 1 Series Coupe, much higher. 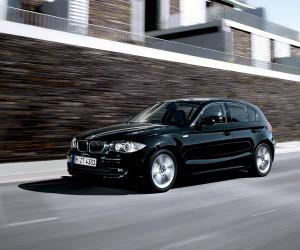 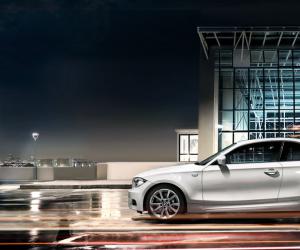 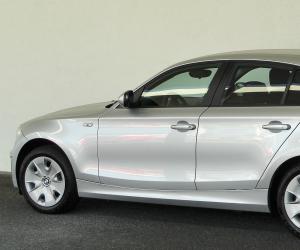 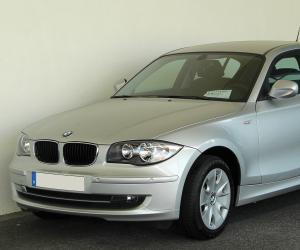 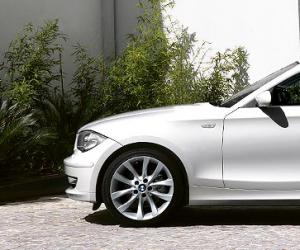 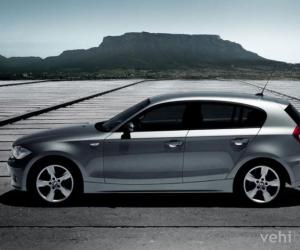 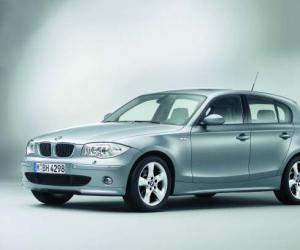 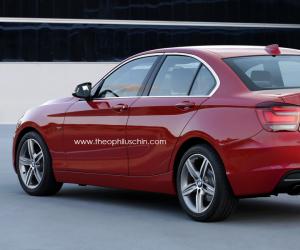 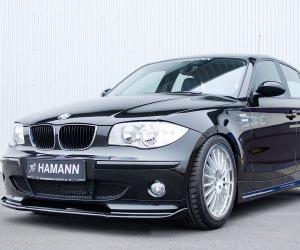 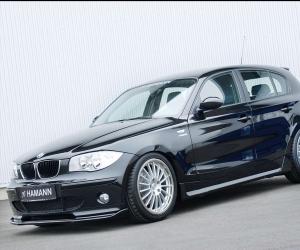 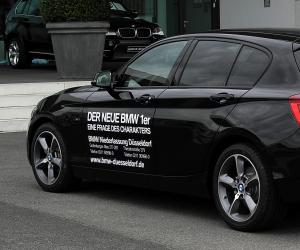 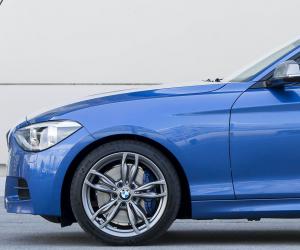