The MINI Convertible was first introduced at the 2004 Geneva Motor Show. The four-seater has little in common with the Mini convertible from the 70s. However, the MINI Convertible retains the hallmark MINI design features and proportions of the new generation. The steeply raked windscreen and the driver's seat position provide for open ride for an unforgettable open-air feeling. With the roof open, the stylish car MINI Convertible shows its best side: The rising slightly towards the rear waistline gives it a strong profile that is accentuated by a revolving chrome strip along the window line. Its steeply raked windscreen, the absence of B-pillars, the roll bars made of high strength aluminum tube over the rear seat and the compact folded hood are the characteristics of a classic convertible as the MINI Convertible. Since September 2010, the little convertible with a facelift and more fuel efficient running of the factory belts. All three convertible models feature a four-cylinder 1.6-liter engine, but the power generation varies depending on the model. So the MINI One Convertible has an output of 98 hp and a top speed of 181 km / h The acceleration from 0 to 100 km / h is done in 11.3 seconds. 1.5 seconds less requires the MINI Cooper Convertible, which allow a maximum speed of 122 hp 198 km / h. In the top version of the MINI Cooper S Convertible 184 hp engine accelerates the vehicle even in just 6.8 seconds from zero to 100 and continue to the top speed of 225 km / h A MINI Convertible Diesel is the new Topdiesel since 2011 available: The Common-rail engine from the 1er does BM of 2.0-liter displacement and 143 hp joins the ranks of powerful engine of the MINI Convertible. A special feature of the MINI Convertible is the soft top, which can be opened in 15 seconds and includes an integrated sunroof. In 2007 we presented so far the only special model MINI Convertible Sidewalk. 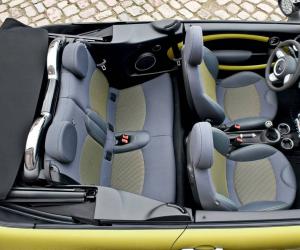 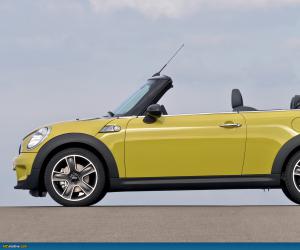 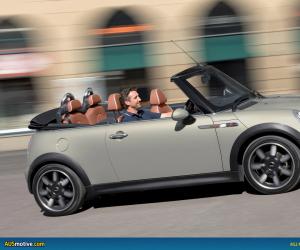 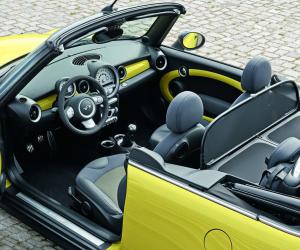 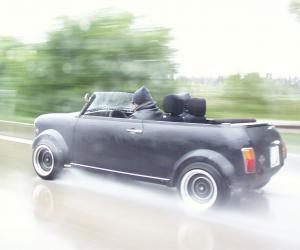 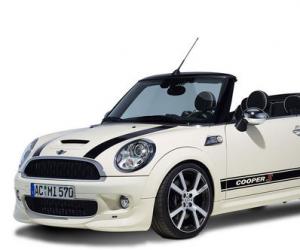 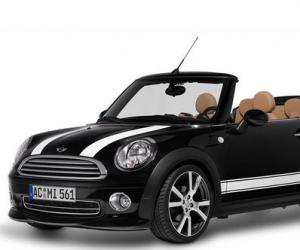 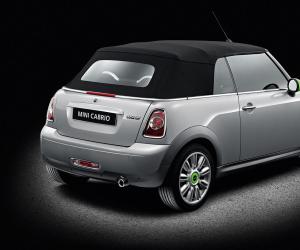 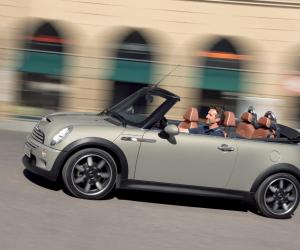 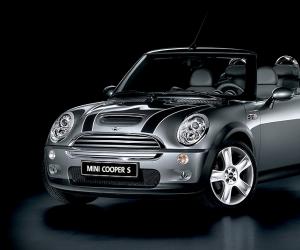 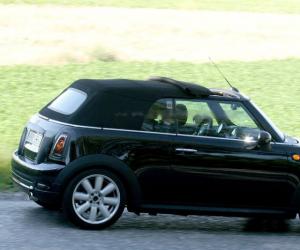 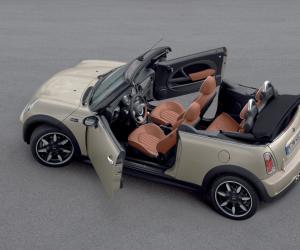 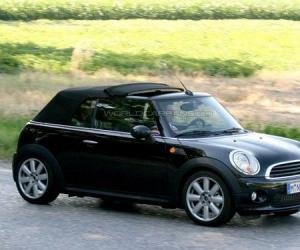 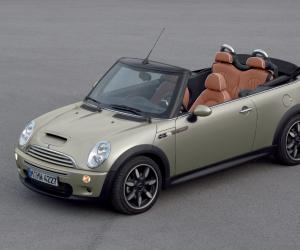 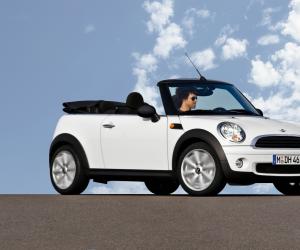 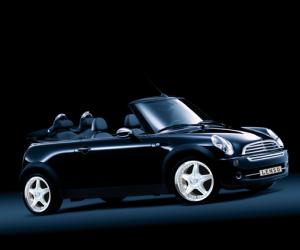 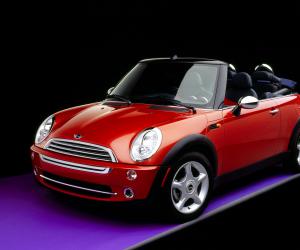 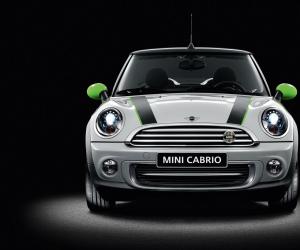 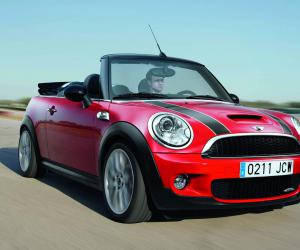