Even today, four years after the introduction of the BMW 1 - Series, the BMW 116i is the entry model of this compact class. Until 2007 there was only the BMW 116i E87, a five-door sedan on offer. With the new, more powerful engine BMW 116i followed a three-door sedan. The BMW 116i sedan with the new engine now makes 122 hp with maximum torque of 160 Nm. So that accelerates the BMW 1er 116i in namely just 10.7 seconds from 0 to 100 km / h, the maximum lies at 204 km / h With its six-speed manual transmission and rear-wheel drive allows the BMW 116i model, very comfortable ride both on the highway and in city traffic. This is also the DSC stability control system, the., The car in difficult situations, for example during fast avoiding obstacles, holds on the desired course The BMW 116i with combined consumption is 5.8 liters in a very moderate range. Thanks to the 53-liter tank can drive the BMW 116i in 2008 in city traffic even at 700 miles. Six airbags and ABS, including CBC are standard safety equipment. 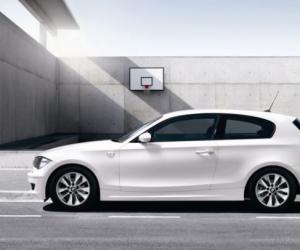 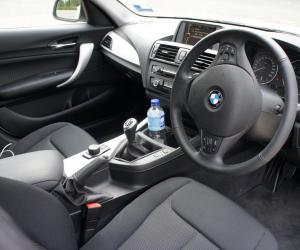 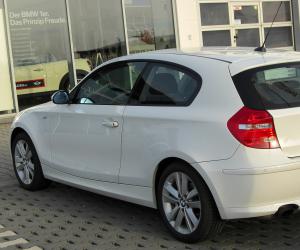 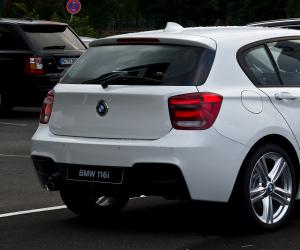 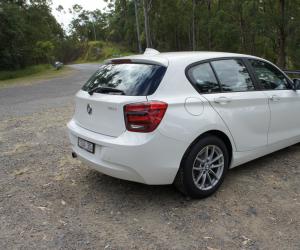 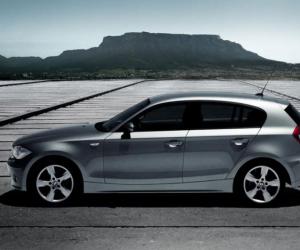 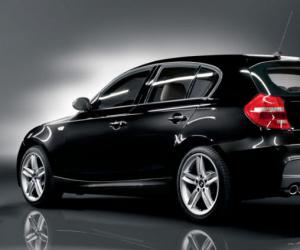 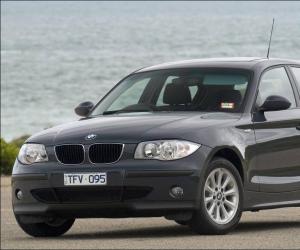 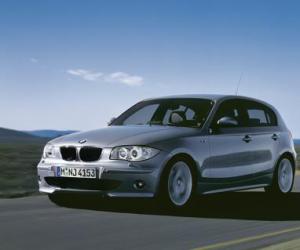 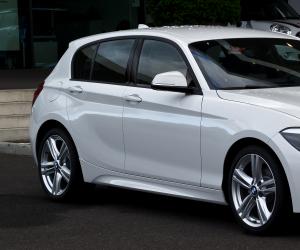 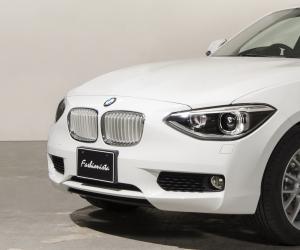 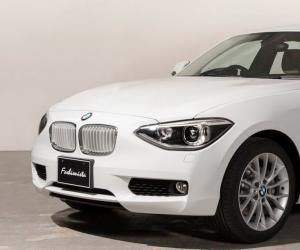 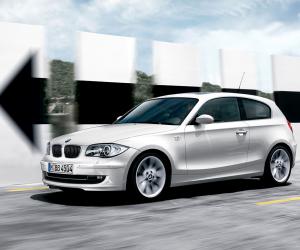