The available since 2004 BMW 1 - series includes the smallest vessels of the Munich automobile manufacturer. A three - and five-door hatchback sedan, a two-door coupe and a convertible soft top are the models of the BMW 1 Series. End of June 2007, the automaker put the Isar with the BMW 123d new benchmark in diesel technology. The new BMW diesel, a 2.0-liter engine, making 204 hp and a maximum torque of 400 Nm. In the three-door version of BMW 1 Series 123d that accelerates in only 6.9 seconds to 100 and reached a top speed of 238 km / hr (factory specifications). The secret of the new diesel engine are its two turbochargers. As the only diesel in its segment, the engine of the BMW 123d with a smaller and a larger turbocharger is fitted. He made ​​playing the enormous power density of about 100 hp. Nevertheless, the average fuel consumption of the BMW 123d with 5.2 liters per 100 kilometers will be very low. The BMW 123d Coupé is even as the consumption of five liters. This outstanding result for a compact car owes the BMW EfficientDynamics package. In addition to the six-speed manual is optional as a BMW 123d automatic transmission with six gears are also available. The basic equipment of the BMW Coupe are as original BMW accessories including an M aerodynamics package, mud flaps and snow chains available. The BMW 123d price of a new car is over 32,000 euros. Cheaper you get your dream car at this website. 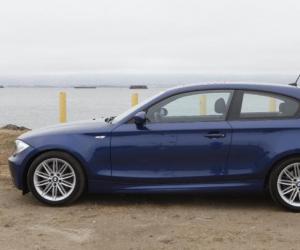 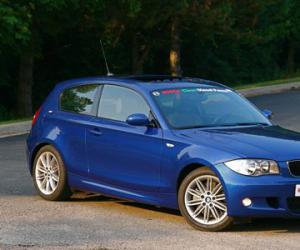 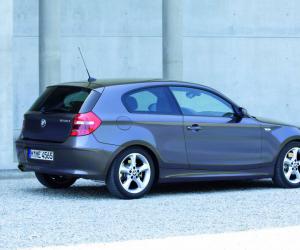 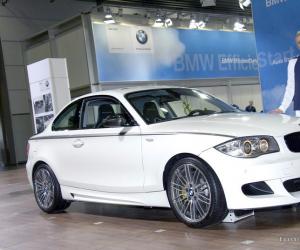 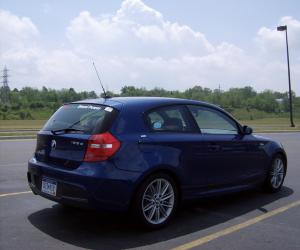 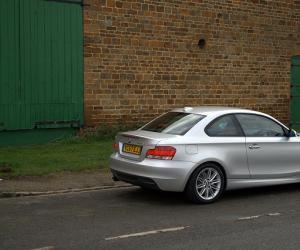 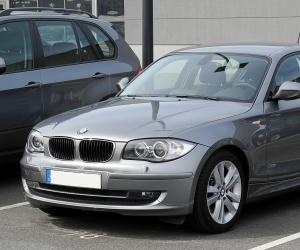 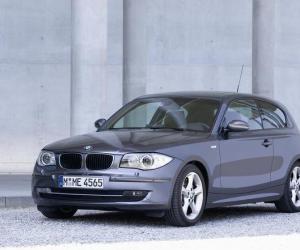 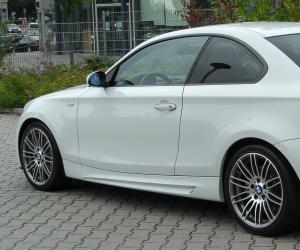 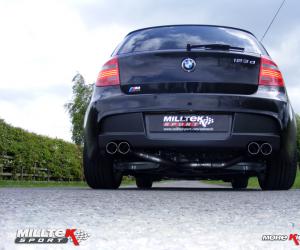 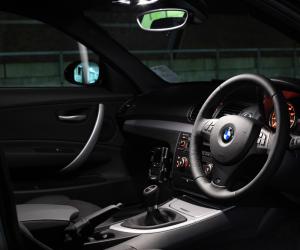 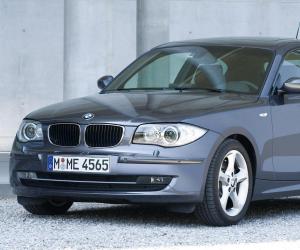 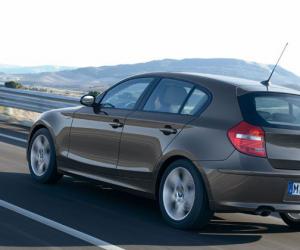 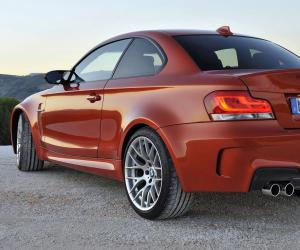 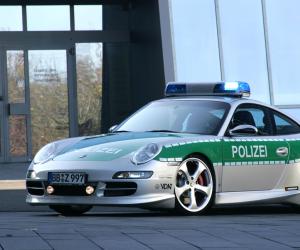