To the Geneva Motor Show 2012 BMW 135i M was presented to the public and the stylized 1er sedan the sportiest model in the range. The BMW M 135i car is equipped while not quite as potent as the M1 Coupe (340 hp), but can draw with 300 hp from the turbocharged inline six-cylinder mechanically ventilated with 3.0 liters of whole. Thus, the two-door sedan sprints within 4.9 seconds to 100km / h, and thus represents a serious competitor to the Audi A1 quattro and VW Golf GTI. Typical BMW style, the 135i M is an electronically governed top speed of 250 km / hr. By default the sporty BMW 135i M has an M sports suspension, and a sports braking system from the M-forge. From the work of sports car rolls on 18-inch alloy wheels and towards his brothers model with a modified front and rear fascias. The interior of the BMW M 135i brings plenty of luxury in itself : driver and front passenger to find leather-covered sports seats perfect hold, the interior is designed in a sporty M look. For the safety of the BMW M 135i car Bayern equip young athletes with the various assistance systems and up to eight airbags. 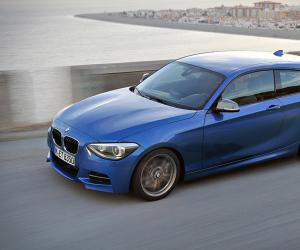 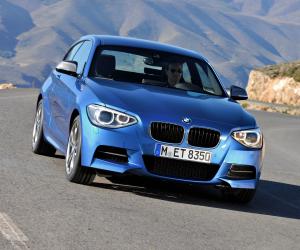 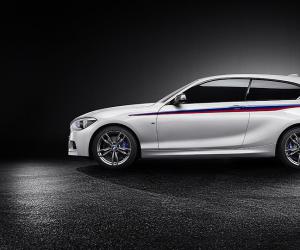 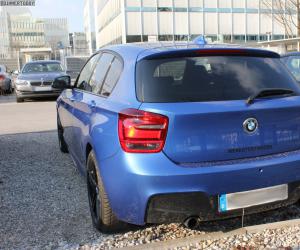 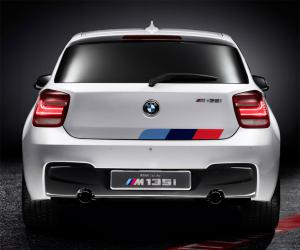 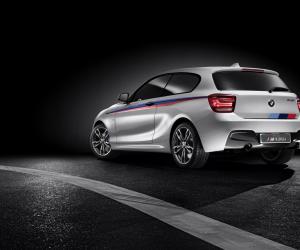 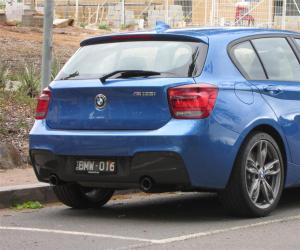 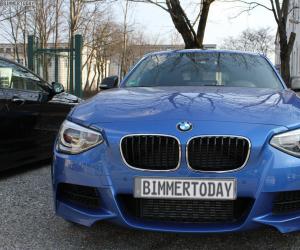 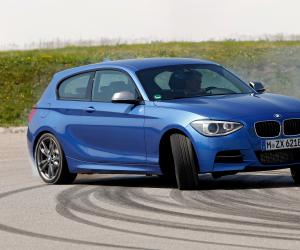 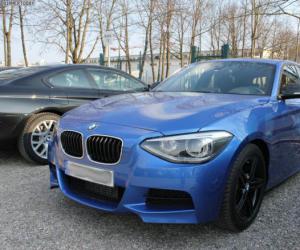 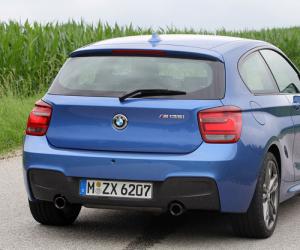 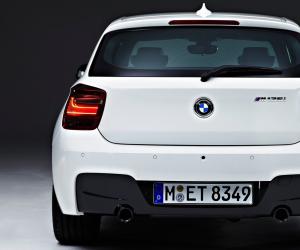 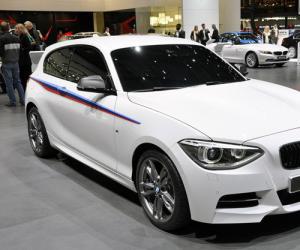 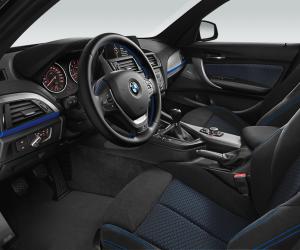 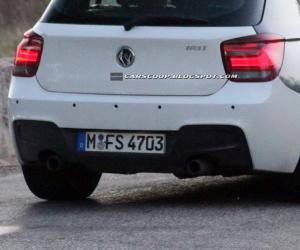 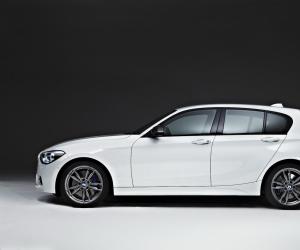 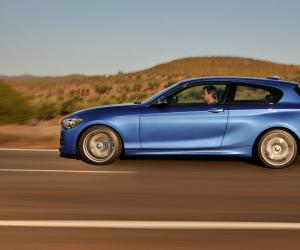 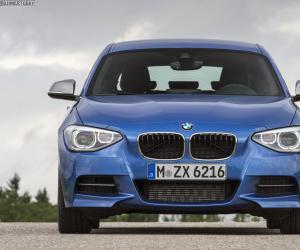 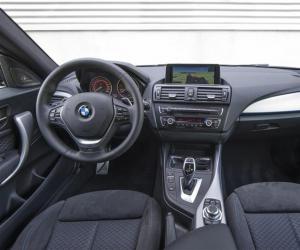