The BMW 130i was until 2007 the top model of the beautiful BMW 1 Series cars in the compact class, now it is the BMW 135i. The available on the market since 2005 BMW 1 Series models provide both the smallest class of its own by Munich vehicle manufacturer dar. The BMW 1 Series 130i is currently available in two versions : as a three-door sedan BMW E81 and as five-door sedan BMW E87 - on a BMW 130i Coupé and BMW 130i Convertible, however, you have to wait yet. The BMW 130i is the only vehicle in its class with a longitudinally installed front-line six-cylinder engine and rear-wheel drive. Modern and sound impressive BMW 130i, the other data. With 265 hp and a maximum torque of 315 Nm the engine accelerates the BMW model in only 6.1 seconds to 100 km / h top speed, the maximum is reached at 250 km / h. The BMW 130i consumption offers a number of jaunts, with only 9.2 liters in the combined cycle, the vehicle is in spite of a sports car driving performance not a big gas guzzlers. The sporty characteristics are also visible in the design immediately. The 17-inch wheels in V-spoke design, chrome slats of the BMW kidney - and dual exhaust outlets with chrome distinguish the BMW 1 Series 130i of the weaker models. As standard equipment in the BMW 130i also includes sports seats, a leather steering wheel and an instrument cluster with extended display areas. Is optionally available for the BMW 130i, the internationally several times excellent BMW Active Steering. In addition, the customer has a wide range of BMW accessories to choose from. 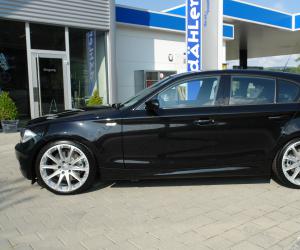 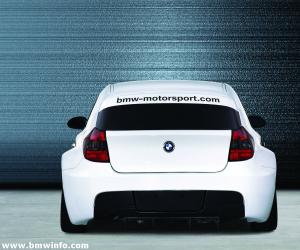 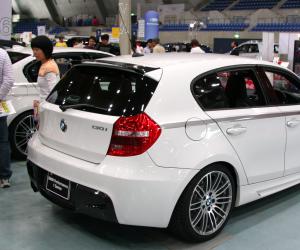 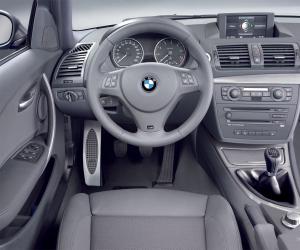 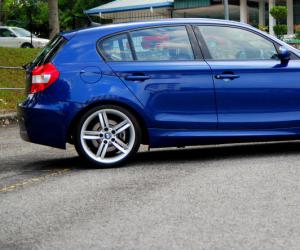 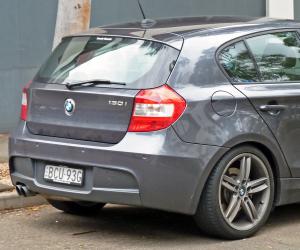 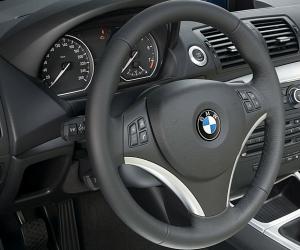 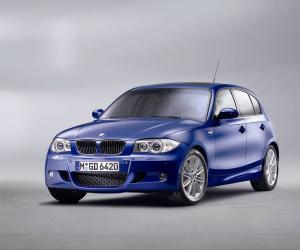 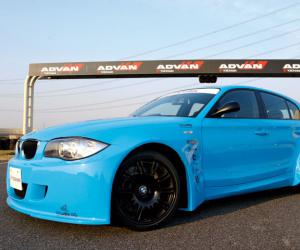 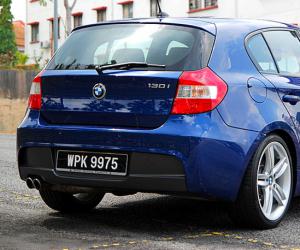 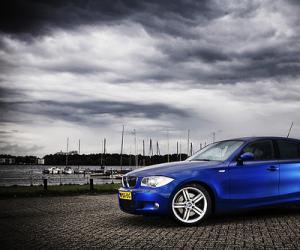