For many die-BMW - trailer which is available since spring 2008 BMW 125i Convertible is the true successor of the old E30 BMW 325i Convertible in the mold of the late 1980s. This is partly due to the almost identical vehicle length of 4.36 meters and the other to the conventional roof construction of the BMW 125i Convertible: In contrast to the open 3-Series BMW has deliberately avoided the new 1 Series Convertible on a folding roof and brought out the good old soft top again. Also inside the open 1er people remembered old BMW tradition and consciously refrained, for example in the cockpit on gimmicks. The true innovation of the new BMW convertibles can be seen especially when the open BMW 125i is once in motion : the spring of 2012 to built 3.0-liter inline six-cylinder with 218 hp is a true revelation for each convertible friend and also resulting in downsizing of the 2.0-liter four-cylinder turbocharged (since March 2012) and 218 hp conveys the joy of driving. Especially with curvy highway driving and pass crossings, the BMW 125i Convertible - also thanks to its excellent chassis - really exploit its potential. If you prefer a sporty, may let off steam once in open properly 125i. 6.8 seconds, or 6.4 with the new four-cylinder BMW 125i Convertible from 0 to 100 km / h and a top speed of 238 km / hr (since 2012 245 km / h), however, are speeds that are more likely in a closed sister model BMW 125i Coupe should enjoy. This 1 Series Convertible can be folded by pressing a button the hood to the rear of the BMW even while driving (up to 50 km / h). And a really big trunk space for a weekend trip for two, there are still on top. 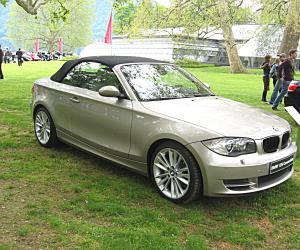 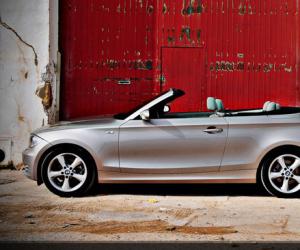 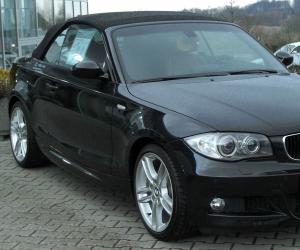 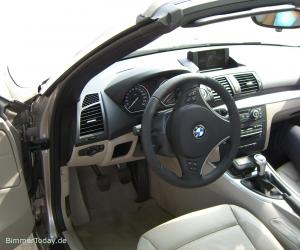 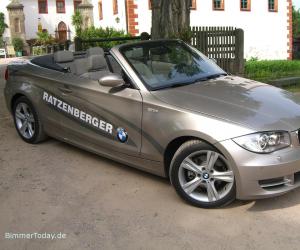 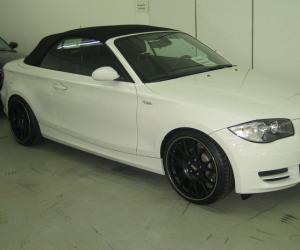 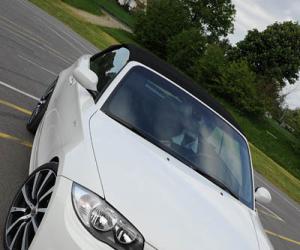 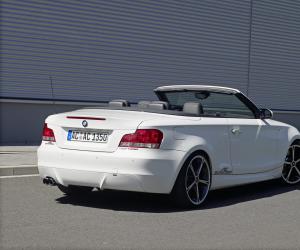 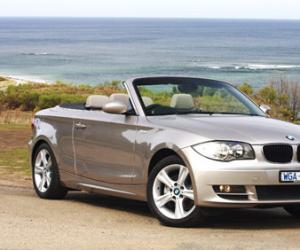 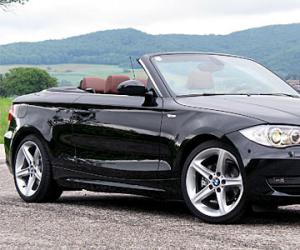 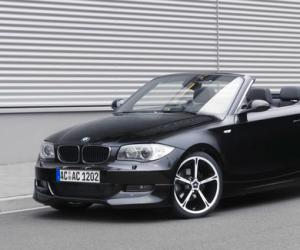 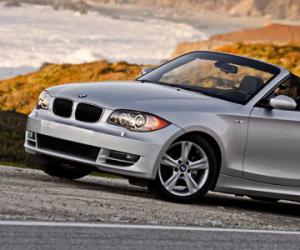 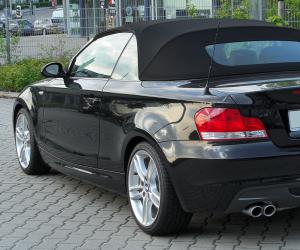 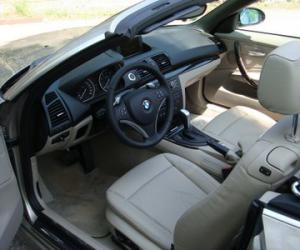 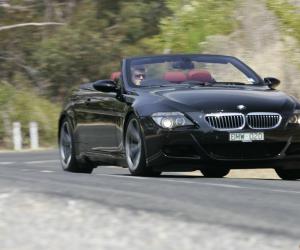 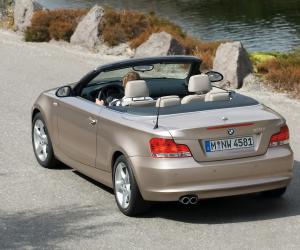 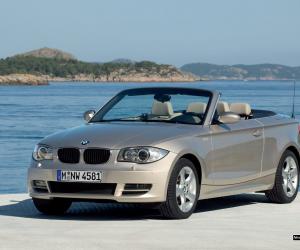 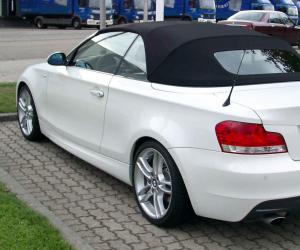