Shippable within since 2007 Volvo C30 is a sporty proportioned two-door model with a striking glass-walled tailgate and four individual seats. Similar to the Audi A3 and the BMW 1er designed like than premium compact cars, themselves the Volvo C30 is distinguished from by special-reliance. His design leaves itself as quite extravagant denote: While the front still typical Volvo picks up style elements, on the 4.25 meter long car looks in the page Profile already fairly unusually, in order finally at the stern with pronounced, extra large ; en rear light sculptures and precisely the to terminate at the "Snow White coffin" of once reminiscent glassy flap. The motor program of the Volvo C30 comprises five gasoline aggregates of 1.6 liters Cubic capacity with 100 hp to the Five cylinder-Turbo with 2.5 liters Cubic capacity and 230 hp. In addition, three common-rail turbo-diesel motors are available, the all are equipped as standard about a diesel particulate filter. Series default, a Start-stop automatic is integrated into the DRIVe models. Here the spectrum ranges from the 1.6 liters with 109 hp to the 180 hp payable 2,4-liter five cylinder. To series facilities of Volvo C30 belong a music and climate conditioning, Electric window and central locking. Is offered optional the so-called Body kit, ensure whose color contrasting bodywork parts for an additional optical individualization of the Volvo C30. First appearances at the IAA 2009 learned the Volvo C30 a facelift. Addition to a new appearance of the front also the interior and the interior has been revised and now acts more harmonious. Likewise various styling-lines are now orderbar, individualize the the Volvo C30. A real Volvo is the C30 when topic security. To the with each other networked systems count a patented body structure inclusive SIPS side impact-protection system, also front and side airbags at the front, SIPS head-shoulder airbags of of the A-to the C-pillar, belt tensioners is backward and forward the WHIPS whiplash-protection system. In December the C30 was first presented with a pure electric drive. In this variant of Volvo creates a top speed of 130 km / h, and includes a reach of 150 km, without new charging. The Volvo C30 Electric is intended thus form the first alternative of the Sweden for an electrical city car. 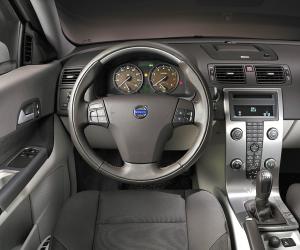 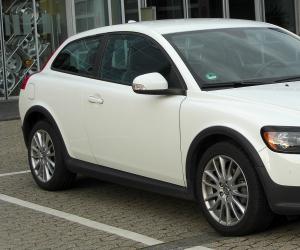 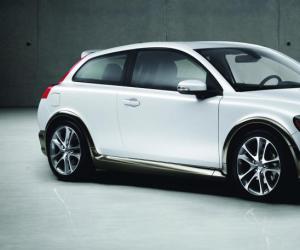 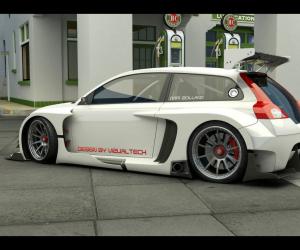 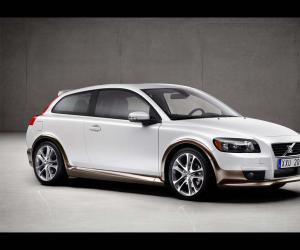 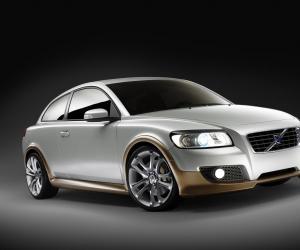 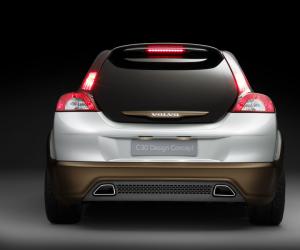 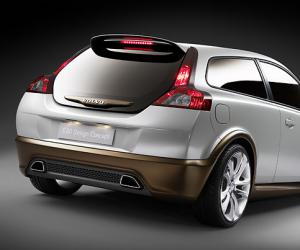 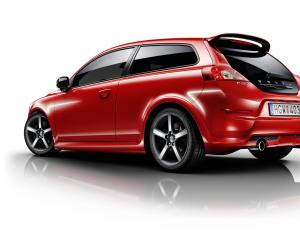 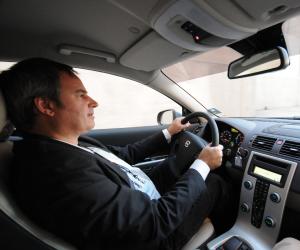 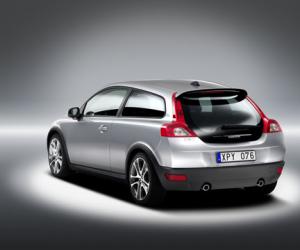 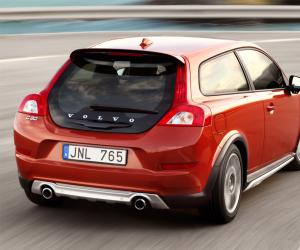 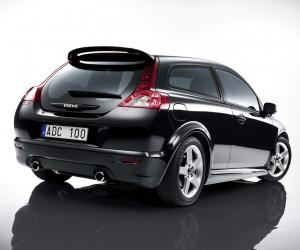 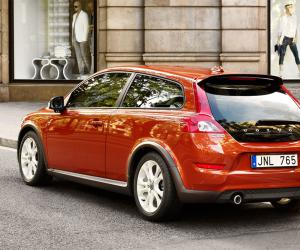 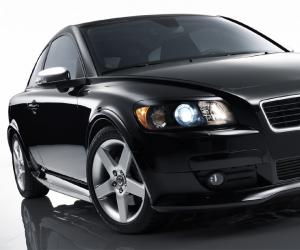 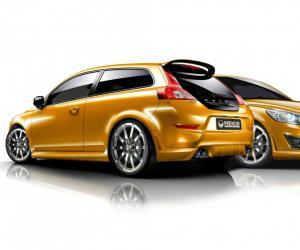 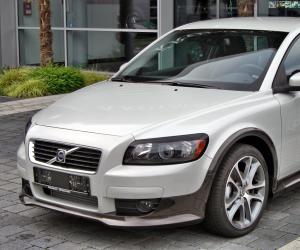