The Toyota Prius was at his production start in 1997, when four-door saloon and five-door compact sedan, the first large-scale production vehicle with a hybrid drive. Meanwhile, the compact car will be available in the third generation Toyota Prius Toyota Prius II and PHD since 2009. The biggest changes compared to the previous two generations, known together as the Toyota Prius, I have been especially made to the design, but also in technology. Visible is the new Prius, especially on the longer and upswept headlights. Regarding the engine in the Toyota Prius 1.8 it is thanks to the electric motor to a large emission reduction and to lower fuel consumption. The Toyota Prius 1.8 hybrid engine with 136 PS consumes an average of less than four liters of Super per 100 kilometers, which is a true top value for this model class. The 500-volt electric motor in a Toyota Prius car is very different from the electric motors from other manufacturers because it draws its power directly from the generator of the gasoline engine and not from the outlet. The disadvantage is the very small road that you alone can remove the electric motor, with a speed of 45 km / h in just 1.5 kilometers them. This could be eradicated from the end of 2009 with the plug-in Toyota Prius variant as PHD, of up to 100 km / h achieved in pure electric mode and can drive about 20 kilometers purely by electricity. In terms of comfort and amenities provides some on Toyota Prius. Standard features include airbags, head airbags and side airbags for driver and passenger, ABS, protective strips on all doors, leather steering wheel, multifunction display, audio system with CD player. The average Toyota Prius Trim Sol also includes among other things the smart key system, electronic cruise control and an optional navigation system. In the upscale version Toyota Prius Executive, the driver can also at nine speakers, enjoy a six-disc CD changer and a DVD navigation system with color touchscreen, TMC and Bluetooth hands-free. At the IAA 2011, a car was available with the third generation of the hybrid vehicle under the label Toyota Prius PHEV, which emits only 2.2 liters per 100 kilometers, and just 49 g / km of CO ² in the combined. In parallel, the Prius was introduced as Van + who is looking as a seven-seater to compete with VW Touran and Opel Zafira Tourer. For model year 2012, the hybrid car has been well maintained model: In addition to a new exterior design markanterem struts are integrated into the bodywork, which should improve the rigidity and thus the location of the road Toyota Prius cars. Sealing and insulating elements to minimize the noise level in the interior considerably. Furthermore, the interior and the instrumentation of the hybrids was revised and visually refreshed. Even with all the comfort, quality engineering and safety features the Toyota Prius price is for a new car under 30,000 euros. 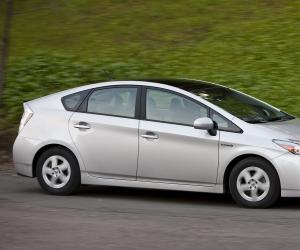 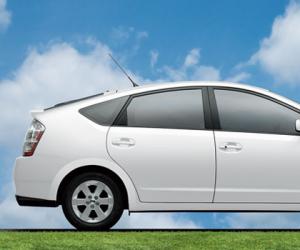 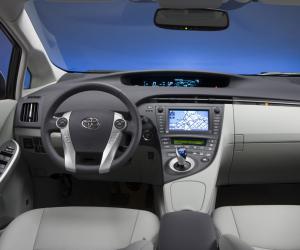 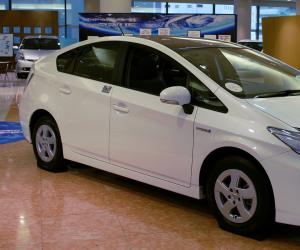 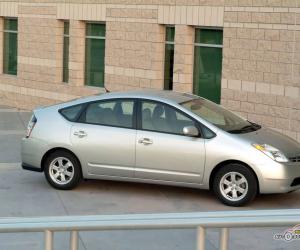 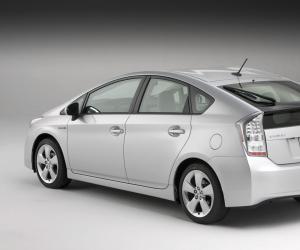 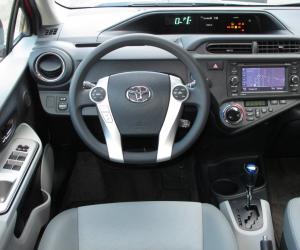 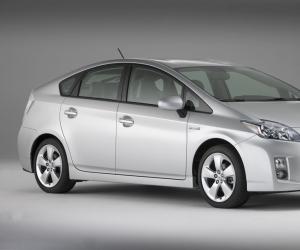 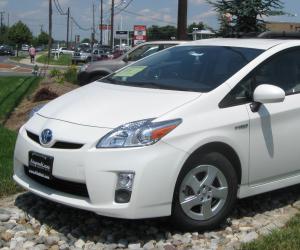 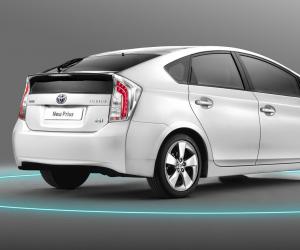 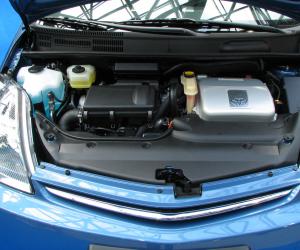 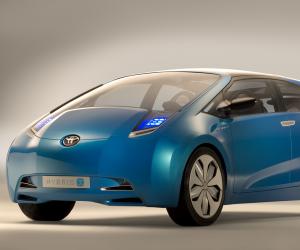 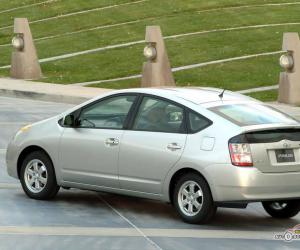 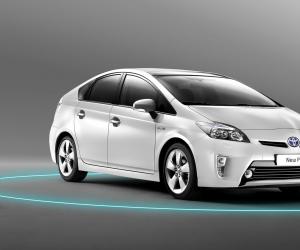 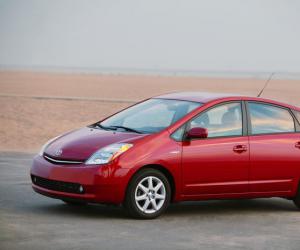 
Guangzhou (China), 27. December 2017 Someday, Yes, someday I will get used to it, to test in China cars. At some point. I'm sure of it. But now, as the smoke turn of the diesel bus of a narrow concrete...


Munich, 22. November 2017 Do you remember the Tribeca? The seven-seater and not just a successful SUV from Subaru? It was here introduced in the year 2006. However, after a moderate Facelift only a year...


Schwalbach/New York, 13 April 2017 The "world car Awards" awarded on the occasion of the motor show in New York are always good for a surprise. 2016, the Mazda MX-5 took the win, now the Crown on the Jaguar...

He is back as a true King


Costa Mesa (California), 12 August 2016 He is back. No, not the dictator, but the Fisker karma, also under a different name: Karma Revero is now called the luxury plug-in vehicle. "re vero" means in Italian...


Frankfurt, 22 June 2016 Beginning March 2016 KIA at the motor show in Geneva showed a new crossover hybrid vehicle, the Niro. Now the manufacturer has announced (the wheelbase is 2.70 meters) the starting...


Torrance (California), 16 June 2016 Hybrid cars have a difficult time in Germany, they just don't sell. At least compared to Japan, the Toyota Prius is a shopkeeper in this country. And German manufacturers...


Cologne, New York, 24 March 2016 The second generation of the Toyota Prius Plug-in hybrid boasts with a twice as high electric range. She has world premiere at the New York International Auto Show (25...


Detroit ( USA), January 12, 2015 In recent years, US auto companies were mentally not necessarily associated with innovation. But there are exceptions: In 2010 ?? and for years before the VW Golf GTE...