With the Lexus CT 200h presented the Japanese luxury carmaker Toyota hybrid variant of its compact car in the middle class to the Geneva Motor Show 2010 before the spring of 2013 for the first time experienced a facelift. At the IAA 2009 in Frankfurt, the study of the Lexus CT 200h could be admired, the. Alternative to Vauxhall Astra, Volkswagen Golf and BMW 1 Series, the put options with the fall 2010 will enrich a hybrid vehicle in the middle class The compact Lexus CT 200h offers a flowing lines reminiscent of the Renault Megane model year 2009. Motorised the Lexus CT 200h is guaranteed with a gasoline engine of 120 hp and assisted by an electric motor comes to a system output of 150 hp. In addition to the low fuel consumption of just under 4 liters of premium, the Lexus CT 200h also shines with sporty performance. Of course, the Toyota Prius was for the Lexus CT 200h Godfather because recuperation and start-stop system were adapted from the parent company in the Toyota Lexus CT 200h. At a length of 4.30 meters, the compact car up to five passengers and a very good place for the trip is a luggage compartment with a volume class golf available. By January 2012, the Japanese company offers a sportier version of the Lexus CT 200h F-Sport cars. In addition to a sports suspension and 17-inch alloy wheels with this Lexus CT 200h F-Sport steering wheel, leather sport seats and a high performance damper system is equipped from the factory. The refresh of the vehicle in January 2013 included electrically folding mirrors, rain sensor and a revision of the chassis, which now operate in a much more comfortable. Are now optional LED headlights, a rearview camera and a panoramic glass roof in the accessory list for the current model. 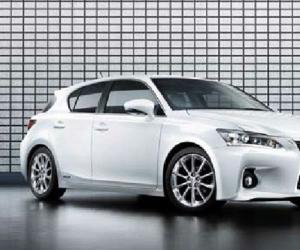 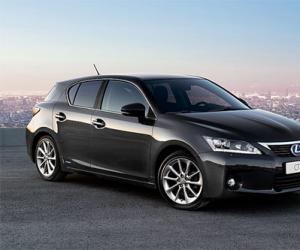 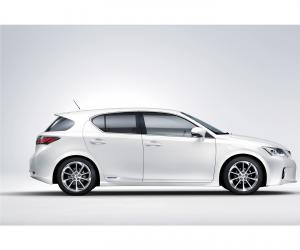 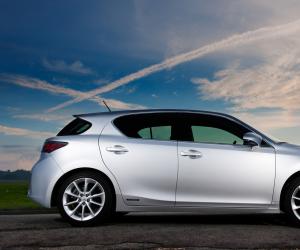 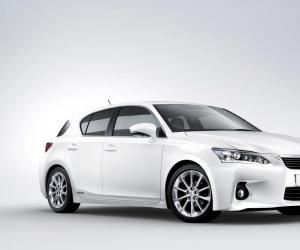 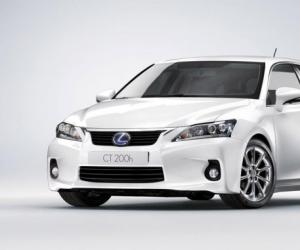 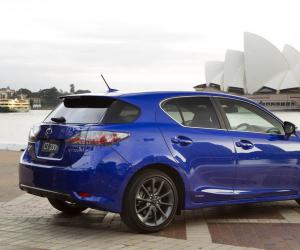 
Quiet the obstacles Sparing is always good, a little nicer does not hurt. The revised Lexus CT 200h consumes less fuel and also looks striking. And he is now much quieter therefore. Not every buyer of...