After the huge success of its Prius models, it was only a matter of time before the family van, the Toyota Prius V had its world premiere. At the 2011 IAA in Frankfurt, the Toyota Prius V cars was presented to the public and extends the series with a hybrid vehicle as a van. Based on the current Prius III accepts the Toyota Prius V hybrid drive and the bottom group. The body of the family van, however, was redesigned and offers a larger than on the saloon interior space by 50 %. In spite of increased construction of the Toyota Prius V cars yields a drag coefficient of 0.29, which is a remarkable size for a van this regards. Motor side of the drive is taken out of the limo : In conjunction with a 1.8 - liter gasoline engine with 99 hp works with an electric motor, so that the performance of the Toyota Prius V is located at 136 hp. Provided such accelerated the van in 11.2 seconds to 100 and runs up to 180 km / h top. The average consumption of new or used Toyota Prius V levels off at around 4 liters of premium petrol per 100 kilometers a. Usually the family van with all the extras can be fitted, which are also available for the sedan. 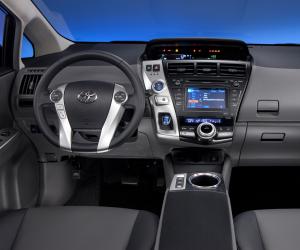 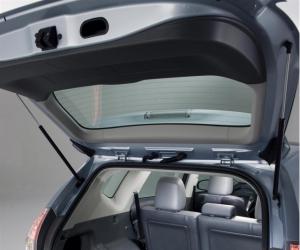 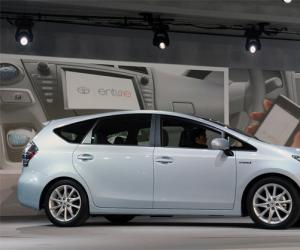 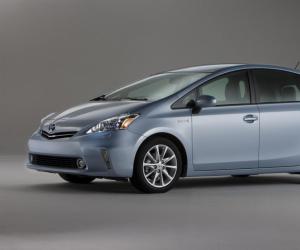 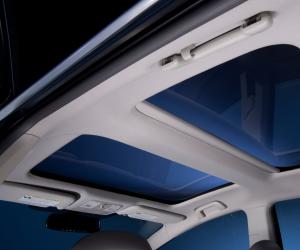 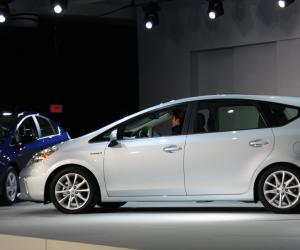 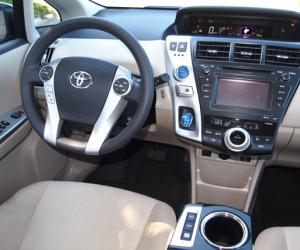 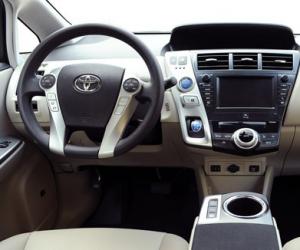 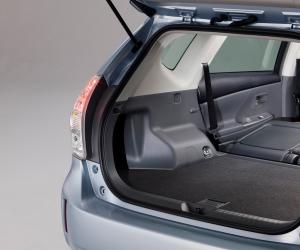 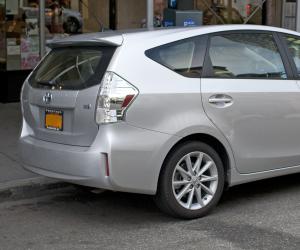 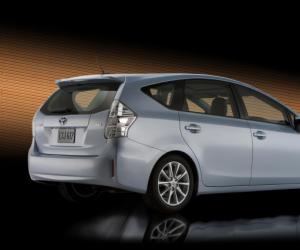 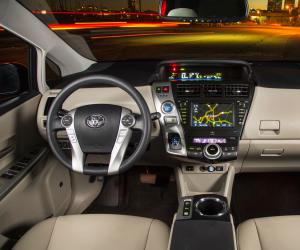 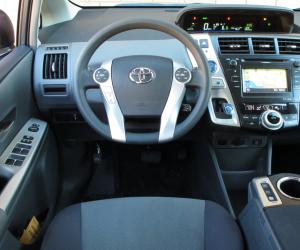 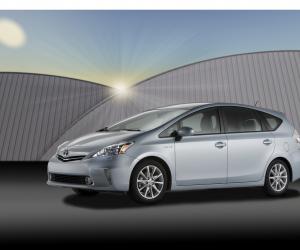 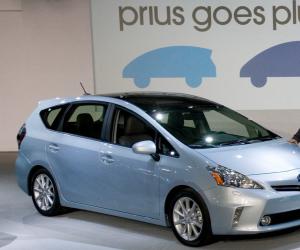