The Opel Zafira produced since 1999 is part of the compact people who have an extremely versatile interior and is therefore popular with families just enjoying segment. The new Opel Zafira C, produced since the fall of 2011, in contrast to the slightly smaller Opel Meriva as a seven-seater available and was re-equipped with the highly functional Flex-7 seating system with which the seats of Opel in almost every can change imaginable configuration. Compared with the Zafira, the A-pillar of the van was heavily modified to improved the sight of Fahres. Furthermore, the design of the Karossiere on the Opel Insignia and the new Opel Meriva has been adapted to characterize a single model image. The current Opel Zafira is a diesel - offered natural gas and gasoline vehicle. The power spectrum of the nine engines range from 150 hp in the Zafira CNG ecoFLEX Turbo with up to 240-hp in the Turbo sporty OPC. The top model Zafira accelerates in 7.8 seconds from 0 - 100 km / hr and reaches a top speed of 231 km / h These are values ​​that can be topped in the compact class just from an Opel Astra OPC. A particularly desirable car is the Opel Zafira Cosmo, whose impressive panorama roof is equipped with an electric shading system to protect the occupants from strong sunlight. In the course of saving schemes, a new diesel with 110 hp was introduced in 2009 with the Opel Zafira 1.7 CDTI ecoFLEX, which is equipped with a consumption of 5.3 liters per 100 km to Opel information, the most fuel-efficient seven-seater in the world. Despite its eco-orientation it brings the Opel Zafira at 180 km / h with a torque of up to 260 Nm. With the third generation of the Van's coming in the fall of 2011 under the name of Zafira Tourer as new cars on the road, the family van is more than Zafira Family produced. For the Opel Zafira Family are five motors (110 to 150 hp) and two trim levels available for selection. The demand in the market for used cars and new cars in the current approvals can assume that the Opel Astra and Zafira Family will continue to be the most sought after cars in the class of compact van. 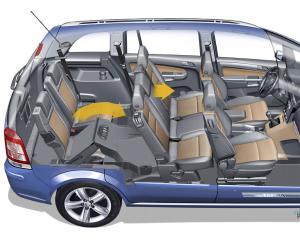 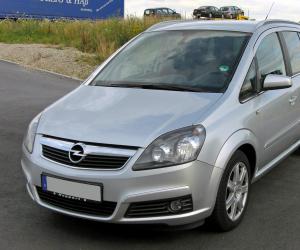 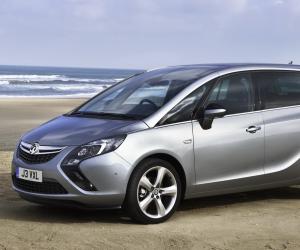 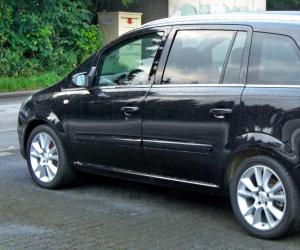 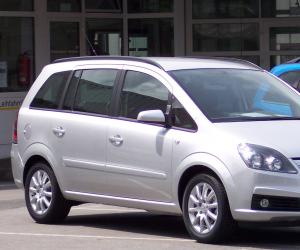 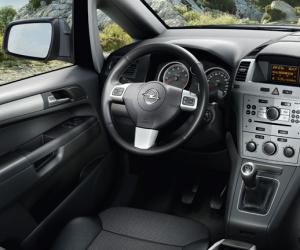 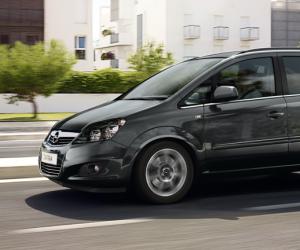 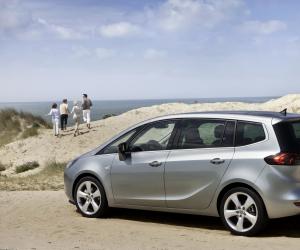 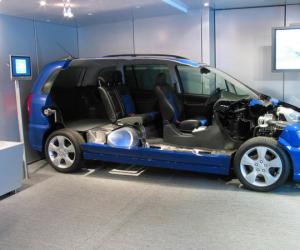 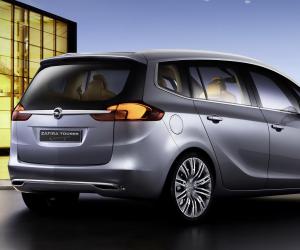 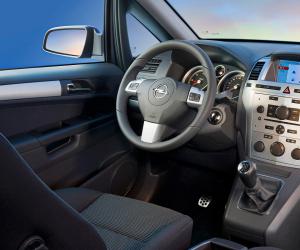 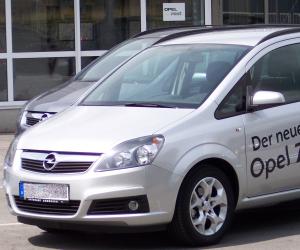 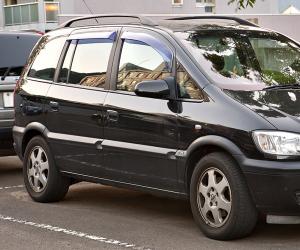 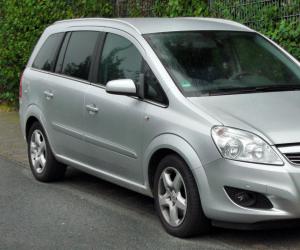 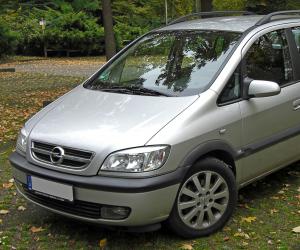 
Rüsselsheim, Germany, May 31, 2016 The Opel Zafira: About 2.7 million times the Rüsselsheim brought so far the space saver with the characteristic seven seats to the man and the woman. Now a model change...


Touch screen in the cockpit Apparently his new compact MPV Opel Zafira Opel considered a symbol of the cultural revolution, which rolls around the car scene at the moment. Engines are the Zeitgeist following...


Wolfsburg, 24 February 2015 That a car is shrinking at a generational change, occurs rarely. And so is the brand new VW Touran, which at the Geneva Motor Show ( March 5 to 15 2015) has its world premiere...

More than just a new face


Please without sunroof Plenty of space and a high seating position - the B-Class is what nowadays compact SUV may need. Lifestyle does not offer the little van though, for the Stuttgart delivers on the...