The Rover 220 is a small car that was sold in the compact class to VW Polo, Opel Corsa and Ford Fiesta. The 220 ​​was launched through a joint venture with Honda in 1995 as part of the 200 series of the British manufacturer on the road. The small car based of some components from the Honda Civic and was produced in this version until 2000. Rover wanted to mainly offer a cheap alternative for Mazda 323, Ford Focus and VW Golf 4 with this model. During the production phase of the Rover 220 was equipped with four engines, two petrol and two diesel. A particularly economical diesels are in the Rover 220 The two four-cylinder in-line engines with 2.0 liter displacement and 105 hp and develop 86 consume an average of only 5.5 to 6.3 liters of diesel per 100 kilometers. With gasoline engines, a Rover 220 is fitted even more. Whom the 1.8 - liter fuel injection engine 220 ​​GSi with 126 hp is not enough, you can fall back on the Rover 220 Turbo. This version of the small car brings about a turbocharger whopping 200 hp on the street. 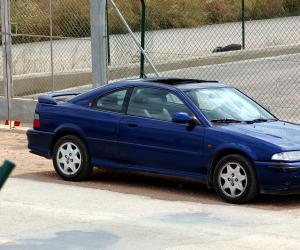 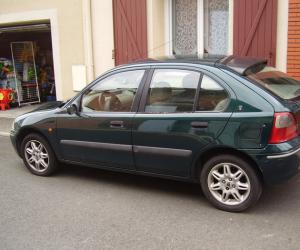 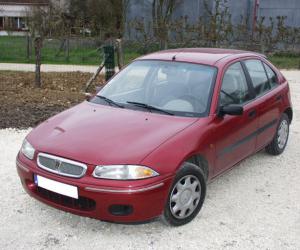 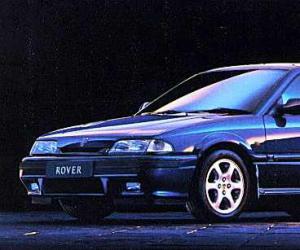 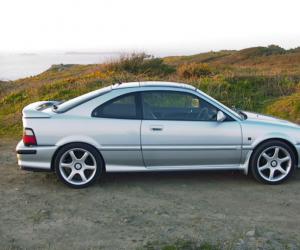 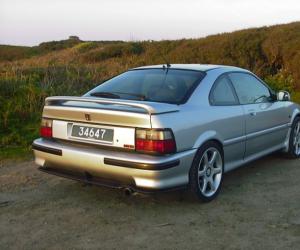 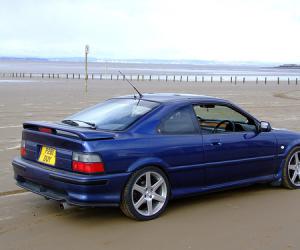 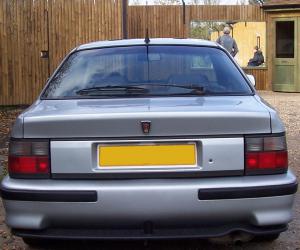 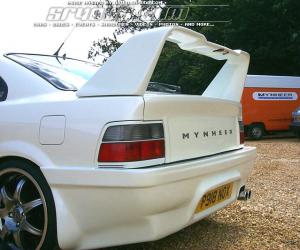 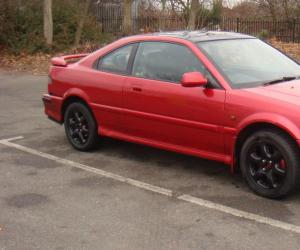 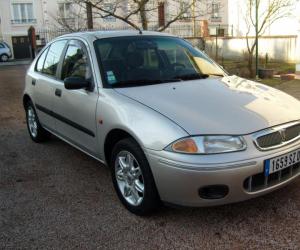 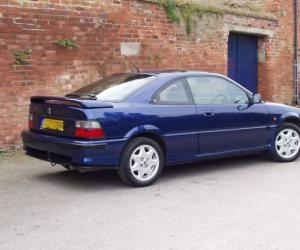 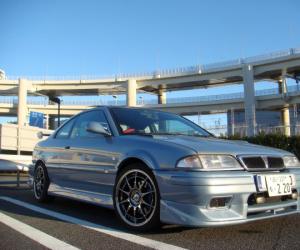 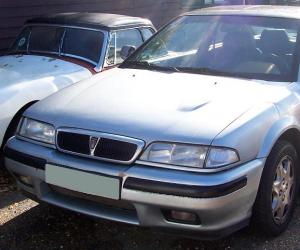 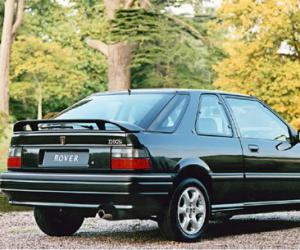 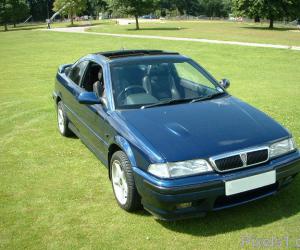 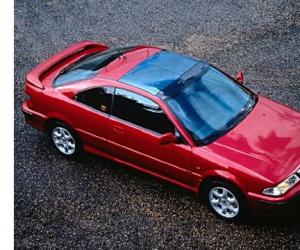