The predecessor of today's popular with many of the Mazda Mazda3 is 323, which was offered from 1980 to 2003 in six model generations on the German market. The Mazda 323 was first available as a hatchback sedan with three or five doors. But soon it was added in a combined model. With each new generation not only the design of vehicles, but also the engine range and the technical intricacies were further developed. So impressed the fourth generation between 1989 and 1994, called the Mazda 323 BG, not only as a sedan and wagon, but under the name Mazda 323F primarily as Mazda 323 coupe. The last generation of the Mazda 323 BJ was offered in 1998 as a four-door sedan and five-door station wagon in Germany. Of five engines and equipment variants Comfort, Exclusive and Sporty, the customer could choose his vehicle. At the beginning of the last series in particular was the Mazda 323 1.5 asked with 88 hp, the only available since 2000, the Mazda 323 2.0 exceeded 131 hp. A Mazda 323 diesel was available in three variants with 71 hp, 90 hp or 101 hp. After a production span of 23 years ended in 2003, the period of the Mazda 323 The sequel is just as popular with Mazda Mazda3 - friends, so you can also expect several generations on this car. 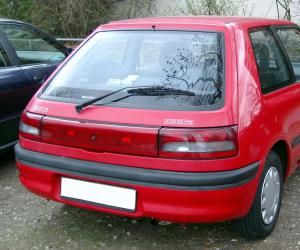 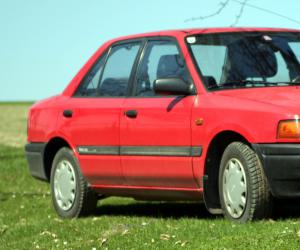 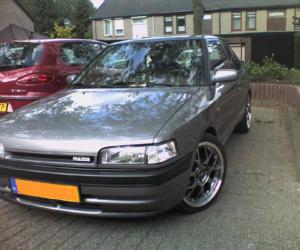 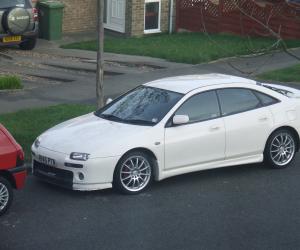 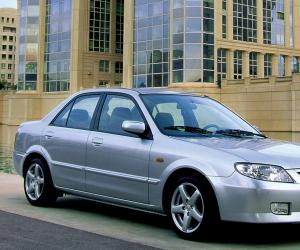 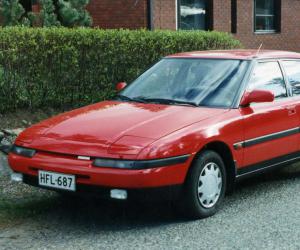 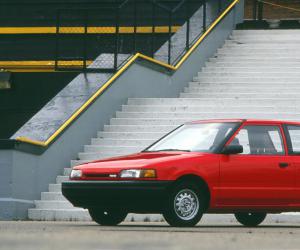 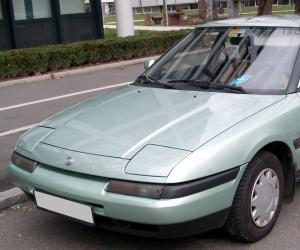 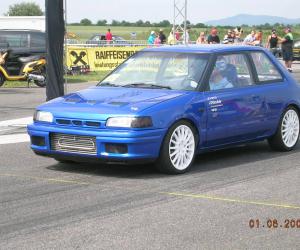 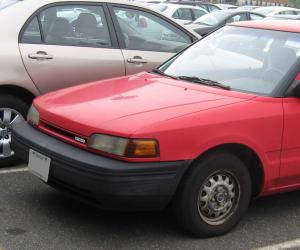 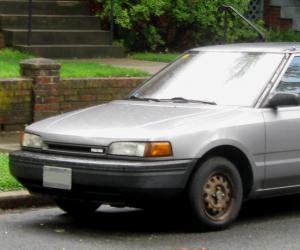 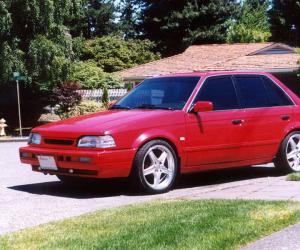 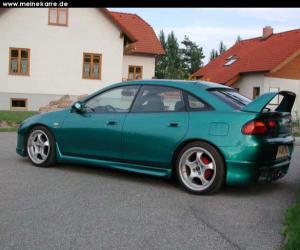 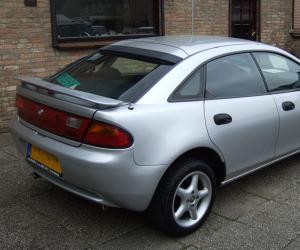