The Mazda2 has been running since mid-2007, the second generation of the band and in 2010 was an extensive facelift undergone. The five-door hatchback since 2008 as well as the Mazda2 three-door model differs from its predecessor not only visually, he even based on a completely different platform. The result: The new Mazda2 is round, small and about 100 kilograms lighter and wants the VW Polo, Toyota Yaris and Honda Civic Defying. However, has changed in terms of space and equipment for the worse nothing to the contrary. The inmates are in 3.88 meters long and 1.69 meters wide car enough space in the rear. The trunk can be easily extended to 450 liters. Convince even the basic version of the new Mazda - cars including through six airbags, ESP, ABS, ISOFIX child seat mounts, central locking and two speakers. In addition, there are variants with the Mazda2 Sport Line and Edition Mazda2 many more features like a CD - radio and climate control. The base engine program is led by a 1.3-liter MZR engine that delivers 75 hp or 84 hp in two stages. The fuel economy of the Mazda2 in this variant is 5.3 liters per 100 km. Optionally this Mazda2 is offered for the first time with a four-speed automatic. Since December 2010, a 1.6-liter MZ-CD turbo diesel engine for the small car is available. The engine develops a power of 95 bhp and a maximum torque of 205 Nm. The fuel consumption is 4.2 liters per 100 km and CO2 emissions at 110 g / km. Top engine with the Mazda2 1.5 MZR petrol engine and 102 hp. About a facelift in 2010, the front was adapted to the uniform appearance of the model Mazda cars and kept the interior quality. 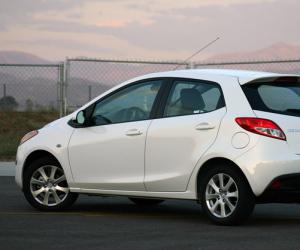 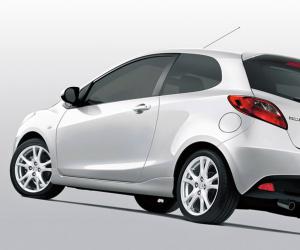 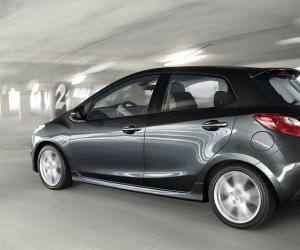 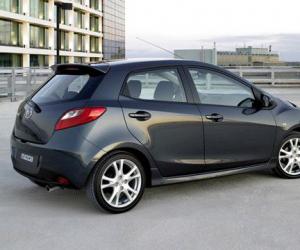 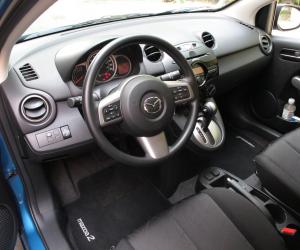 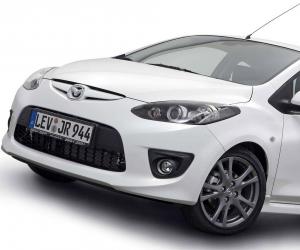 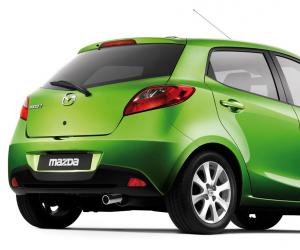 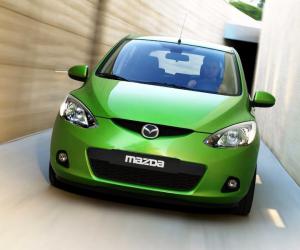 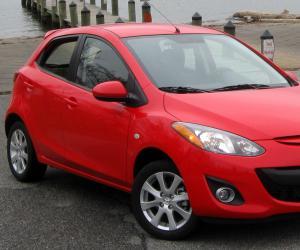 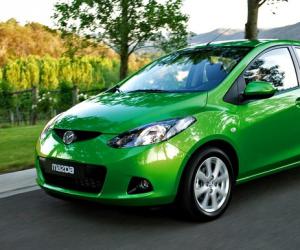 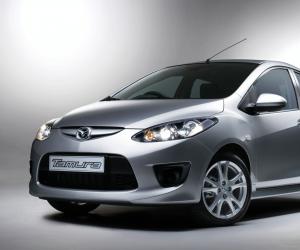 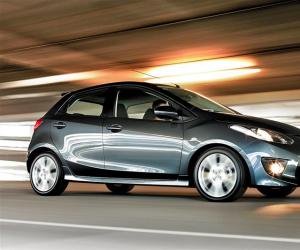 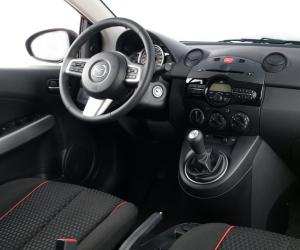 
Poised for Mazda2 Sporty, chic and a bit aggressive: Mazda has its design style found. In the future, this lift out the subcompact Mazda2 from the crowd of competitors. With dynamic design already last...