Than the Audi A6 1994 (Series A6 C4) was first introduced, he walked to the official successor of longtime bestseller, and was as Audi 100 wagon (Avant) and sedan produced. It was not until 1997 were those produced by Audi AG in Ingolstadt, Audi A6 models a new, independent body since then and are in competition for the BMW 5 Series or the Mercedes-Benz E-Class. To date, the Audi A6 (A6 C7 current generation since spring 2011) will be built with up to 1,600 liters of load capacity of the Ingolstadt engineers as a sedan (with 530 liters of storage space) or as a combination Audi A6 Avant (current model since autumn 2011). The engine range of the current series includes five gasoline - and diesel engines, and even a hybrid version is available since the spring of 2011 with the fourth generation model. It starts with the base gasoline sedan and Avant, a 2.0 TFSI four-cylinder is available in two power levels of 180 and 211 hp. In the 3.0-liter TFSI petrol ranked large that makes 310 hp. For Spring 2013, the date 420 hp 4.0-liter eight-cylinder engine instead of 420 was also available with 560 hp and the RS6 is the top model in the series. Four diesel engines are available for the Audi A6 ready for use, in addition to a 2.0 TDI with 177 hp can be configured to a 3.0-liter six-cylinder TDI in the Audi A6, the 204, 245 and 313 hp with turbo charger provides. As a highlight of the Audi A6 hybrid is designated by the manufacturer, the system generates about 245 hp power with a 2.0-liter TFSI and electric motor. The consumption should be with this hybrid car only 6.2 liters per 100 km and reach a CO ² emissions of 145 g / km. This Audi A6 is able to move up to 100 km / h speed electric power alone. At constant 60 km / h its reach is three miles - ideal for stop-and-go traffic in the city. The Audi A6 Hybrid accelerates in 7.5 seconds from zero to 100 km / h top speed is 240 km / h Audi A6 Depending on the engine, a six-speed manual transmission, the multitronic or seven-speed S-tronic (DSG) can be integrated as a gear in the Audi A6 cars. Because of his stylistic edge design and quality standards-setting process, the Audi A6 also enjoys great popularity as a car - in recent years he was the approvals even partially over its competitors BMW 5 Series and Mercedes-Benz E-Class. 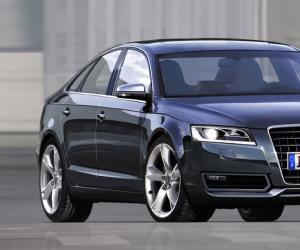 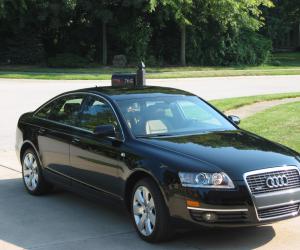 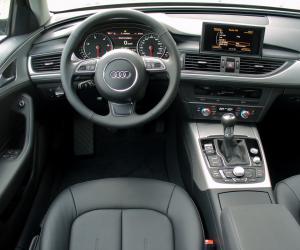 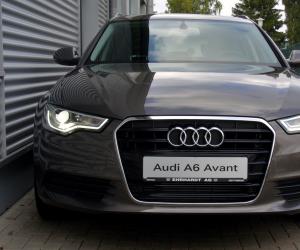 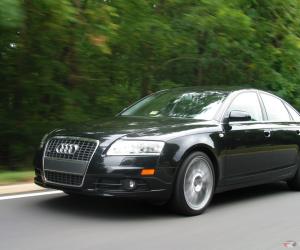 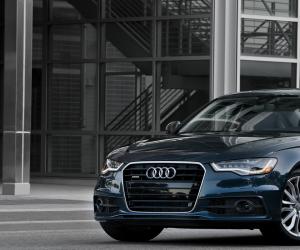 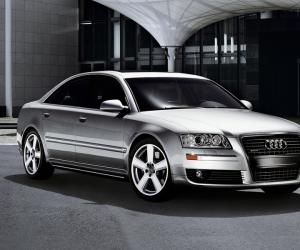 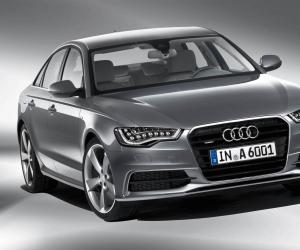 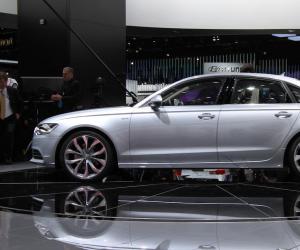 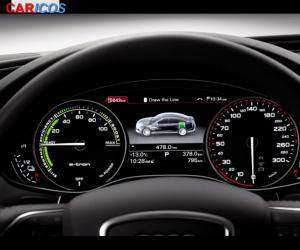 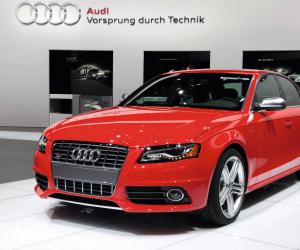 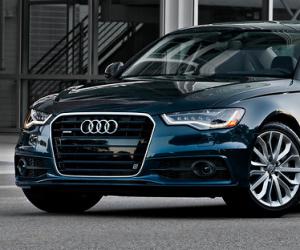 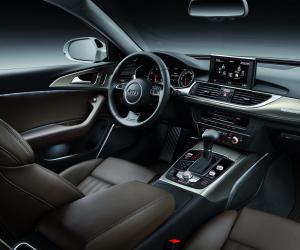 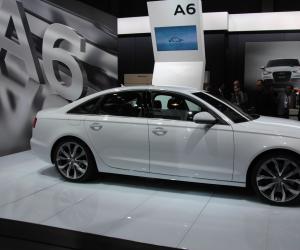 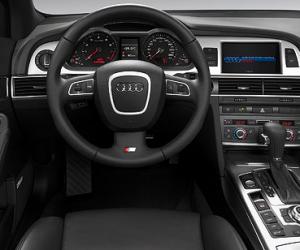 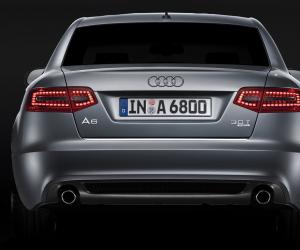 This is the new Audi A6 Avant


Ingolstadt, 11. April 2018 In June 2018, the new Audi A6 starts, and the station wagon version is also likely to not have to wait long. Now there are the first Details for the A6 Avant. The external dimensions...

Everything about the new Audi A6

New cars Online: save Even more thanks to the eco-premium


Kempen, 18. August 2017 The so-called diesel scandal keeps the car world in suspense. Especially the private diesel drivers are insecure. Because they have bought your car and it will not be able to give...


Stuttgart, July 20, 2016 It is taxi driver's dream and Außendienstlers favorite: there is talk of the Mercedes E-class T-model. The latest generation of station wagons on the market comes in October 2016...


Hair, 14 July 2016 Audi makes it already with the "allroad" variants of its vehicles, now Mercedes will offer a rusticated station wagon. the E-class as "All terrain" model on the market to come in 2017...

With finishing touches against the E-class


Ingolstadt, 22 April 2016 Now the latest Audi's A6 again 2011 on the market. Brother Coupé A7 even since 2010 was the last major lifting 2014. Both models should be superseded by complete new developments...


Coventry (England), March 19, 2015 Jaguar has released the first pictures of its new premium midsize XF. The second generation XF comes with the new, lightweight aluminum architecture of the smaller XE...


Paris, October 6, 2014 In addition to the concept vehicle QX70S Q80 inspiration and SUV Special Edition Infiniti has another newcomer to the Paris Motor Show ( October 4 to 19 2014) in his luggage. The...