In the of the upper middle Class segment the four-door sedan Lancia Thesis is be encountered. The Italian car mobile Group provided funding of the notchback - limousine to the first time in 2001 before at the Geneva automobile - salon. Already a year later one began with the series production, which lasted until the autumn 2009. In the the upper middle class segment of the Thesis in competition to the Audi A6, the BMW 5er row and the e-Class from Mercedes-Benz should stand. The Lancia Thesis has next to a extravagant exterior with distinctive details, like curved LED - tail lights and the dominant radiator grille, over many technical highlights in the interior, who shape the passengers the Travel more pleasant, such as approximately massage seats in the rear. The Lancia Thesis Ultima Edizione, as a last model and special edition for the farewell of the series, driven by the 185 hp strong 2.4 Multijet 20v - turbo diesel engine, was offered with the Special Features Sportiva and emblems. Fog lights, a Ski bag, parking sensors, a luggage net as well as automatically-dimming Interior and exterior mirrors are among the specific equipment features this latest edition of said Lancia Thesis. Various aspects According difference of the Lancia Thesis mid-2009 from from the model program of Lancia, a successor model was but already in the planning. Are you on the search after a beautiful sedan. 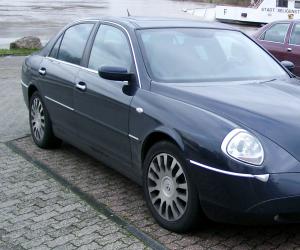 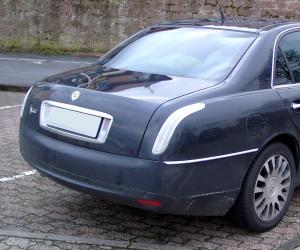 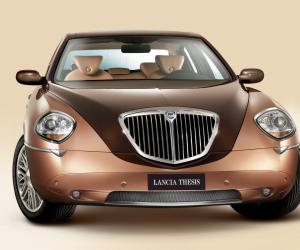 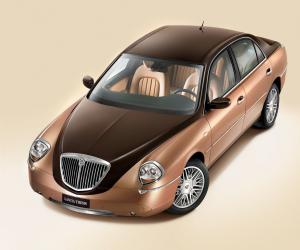 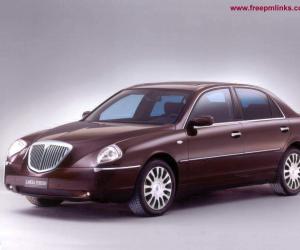 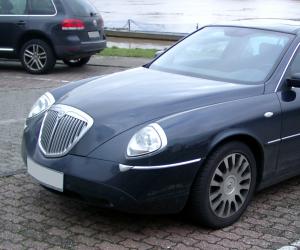 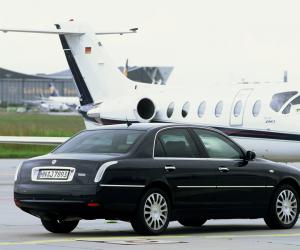