The 2003 featured the first edition of the Cadillac CTS (Catera Touring Sedan) the 2008 version of the luxury sports sedan has been purely external hardly doing anything. Equipped with an edgy design which stand out above all the upright lamps, the U.S. luxury liner occurs mainly against the established upper class competition like BMW 5 Series, Mercedes-Benz E-Class or Audi A6, and tried doing all those customers to speak, who are looking for an alternative to the established German business sedans. The interior is far from ordinary: the seats are comfortable, but not too soft, and the material is processed surprisingly high quality and thoroughly for a U.S. vehicle. There is also a modern infotainment system with hard disk storage and connection for external USB and MP3 equipment, and many shelves. Only the trunk is sized just with less than 400 liters. Even the basic model include not only ESP and six airbags, automatic air conditioning and an army of helpers and the electrical else to expensive extras like adaptive Xenon headlights, Bose sound system, and parking sensors as standard. In addition to the base engine with 211 horsepower for the Cadillac CTS offers a 3.6-liter V6 engine with direct injection. Thus, the performance rises to impressive 322 hp and maximum torque climbing to 385 Nm, while consumption falls by a few percentage points. However, the approximately 1.8-ton Cadillac CTS is not amongst the candidates for the blue environment angel with a fuel consumption of about 12.0 liters of regular petrol and CO2 emissions of 285 grams per kilometer. In contrast, the performance of the Cadillac CTS cars can easily compete with the German competition: Without any effort the Cadillac CTS needs just 6.1 seconds for the sprint from zero to 100, and the top speed of 245 km / h more than impressive. In addition, the Americans offers an almost European-style driving dynamics that absolutely nothing in common with the rocking of the past litters. Since the 2009 Geneva Motor Show is an extension of the Modellpallete the Cadillac CTS Sport Wagon and the Cadillac CTS Coupe is available (only with 322 hp engine) and so extend the range to a wagon and a two-door. In addition to a sporty design, the interior also shows a lot of extras for the family. Can be ordered as an extra for the Cadillac CTS Sport Wagon, a panoramic sun roof to generate real convertible feeling in the wagon. At the IAA 2011, the Cadillac CTS presented with a revised design. In particular, the front end including grille shine in new splendor. The interior was fitted with a new design and now exudes more luxury at European level, as a Cadillac CTS cars. 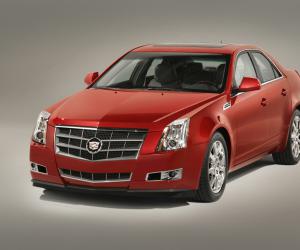 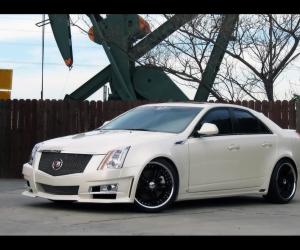 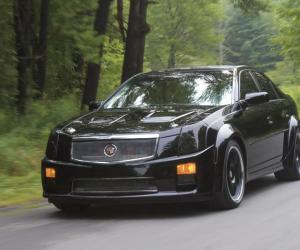 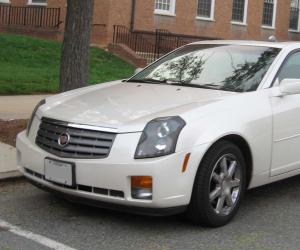 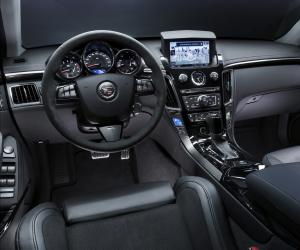 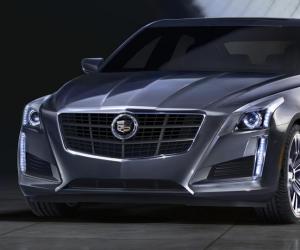 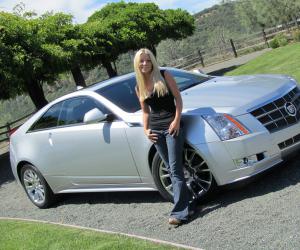 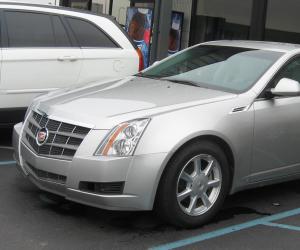 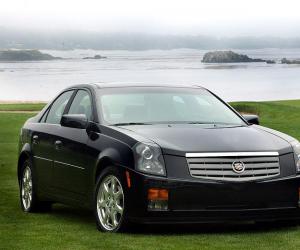 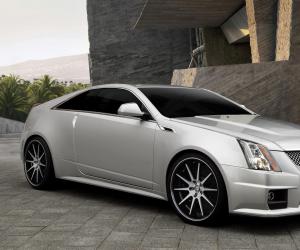 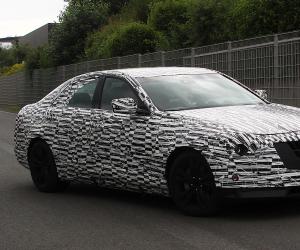 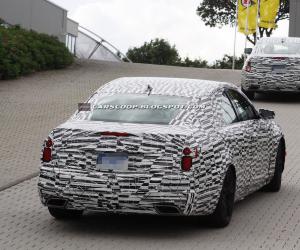 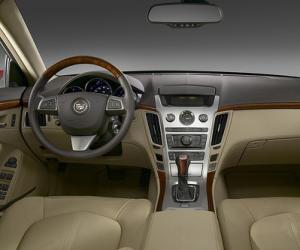 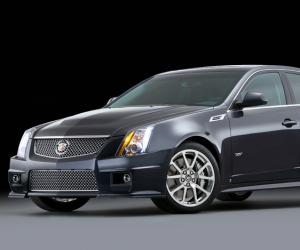 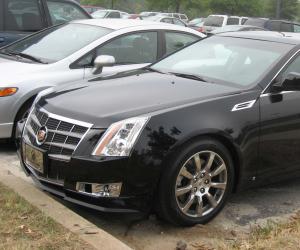 
The four-door Corvette Cadillac is one of the most glamorous names in the history of the automobile, even if the luxury cars in Europe is always a little rar. In the first quarter of the GM luxury brand...

The cost the US Power sedans


Zurich ( Switzerland ), June 10, 2015 For Cadillac it's really a tough nut. How can one in the country that invented the performance sedan and developed to perfection ( yes, Germany is meant ) calculated...