The Audi A6 allroad is a combination of the upper middle class and was first introduced in 2006 based on the C6 model. The first models of the Audi A6 allroad could be purchased with four engines as a new car. In addition to the TDI diesels 2.7 TDI with 180 PS and the 3.0 TDI with 233 hp, rebuilt the drive technology of the Audi A6 allroad on a 3.2 FSI with 255 hp and the 4.2 FSI with 350 hp. About a facelift A6 - Baureiheim 2008, as the Audi A6 allroad was optically and technically outdated. The 3.2 FSI engine was replaced with a 3.0 TFSI with 290 hp and the Audi A6 allroad is still available car. The performance of the diesel engine grew to 190 PS (2.7 TDI) and 240 PS (3.0 TDI). Currently, the Audi A6 allroad car is sometimes already launched 4G series since the spring of 2012 in the 3rd generation, based on the type. In this series, the Audi A6 allraod is available with four V6 engines, three diesel and one petrol. The only petrol engine offers 310 hp and 440 Nm of torque. Entry-level diesel is a 3.0 TDI with 204 hp, the golden mean is fired with 245 hp, the top model brings it to 313 hp with a brute torque of 650 Nm. Compared to the A6 Avant station wagon with an extra ground clearance, edge protection made of plastic and a rear underrun protection is delivered to equip the station wagon for use on gentle terrain. For this purpose, can be ordered for the Audi A6 allroad quattro cars optional all-wheel drive. 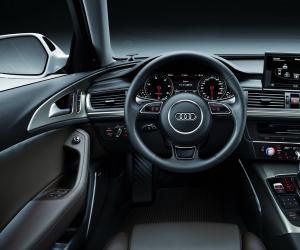 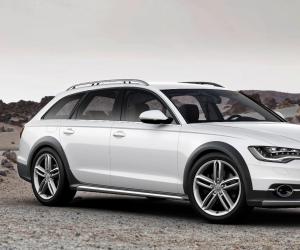 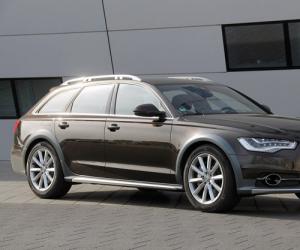 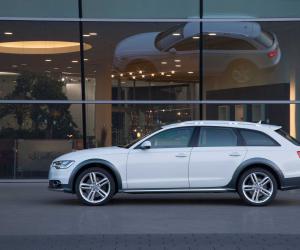 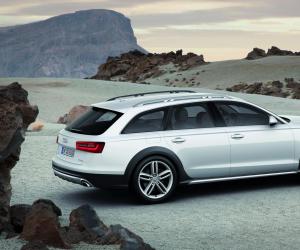 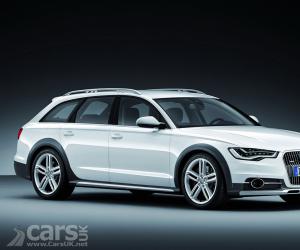 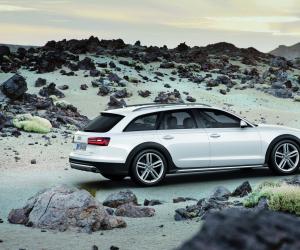 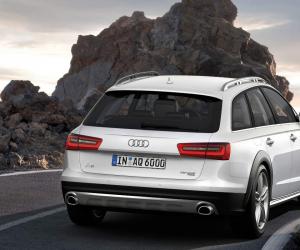 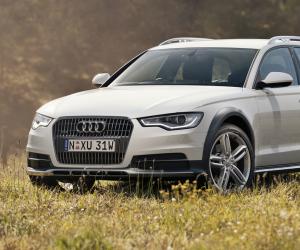 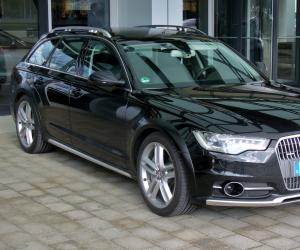 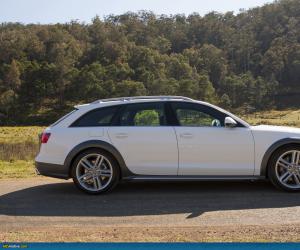 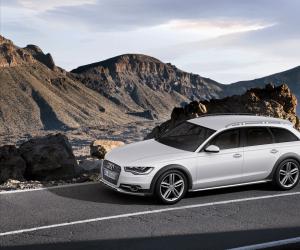 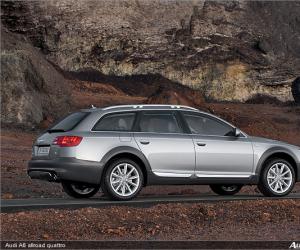 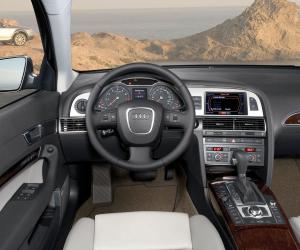 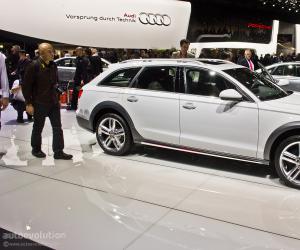 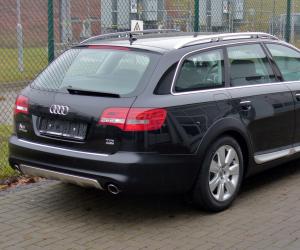 Audi A6 Allroad is just super! Components and build quality. super! This car you have to feel. Understanding what requested 100 thousand dollars comes when you drove by its two thousand miles. My family also has ML350 2012's and X6 3.5i 2012's. Each of its has its own advantages but after running one of them I sit on the Allroad and understand what it's a cool car!.. Sedan with SUV capabilities, great suspension just pleases comfort on our roads. Total operating time (OT does not count) to 50,000 miles illuminator changed number, xenon lamp, battery and rear brake pads. Front pads still are initial!