The Audi RS6 was based on the A6 (4B model generation) and was built from 2002 up to the vacation of 2010. It is positioned as a high-performance sports sedan and combi still above the built up to Audi S6 (340 hp). The most striking differences are the Audi S6: wider fenders, altered appearance of front and rear bumper with oval tailpipes (double flow), matt polished aluminum mirrors, and standard 19-inch wheels (optional 20 inches in Audi RS6 Plus Sport and RS 6 plus Audi exclusive). The Audi RS6 has a modified 5.0 liter twin-turbo V10 engine (580 bhp) under the bonnet. Like all performance Audi models, it is equipped with all-wheel drive "Quattro". This accelerates the Audi RS6 in just 4.7 seconds and reaches a speed of 100 (electronically limited) top speed of 250 km / h From April 2004, there was only limited to 999 vehicles the Audi RS6 Plus Avant. This has, in contrast to the normal variant as standard with a sport exhaust with black exhaust exloxierten Drilling, a matte black exterior appearance (only the mirrors are in aluminum look, all other chrome parts black), drilled rotors, 19 inch rims and a further increase in engine output of 580 hp. The Audi RS6 Plus is electronically only at a maximum speed of 280 km / h. In the 2010 model year came to the model run with the editions RS6 Plus Sport and Audi RS 6 plus Audi exclusive two models limited to 500 models on the market, their top speed, without limitation, to 303 km / h has been extended - performance of a sports car! As standard all Audi RS6 came with the Tiptronic automatic transmission. According to Audi the Chacen are, that is to round off the model ranks in the new edition of the Audi A6 from 2011/2012, again RS6 vehicle. Until then, you can equip this car with sporty sedan. 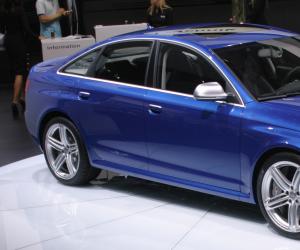 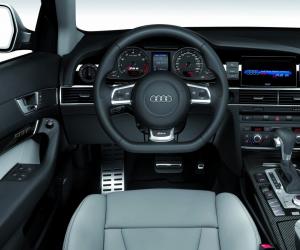 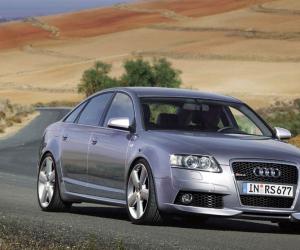 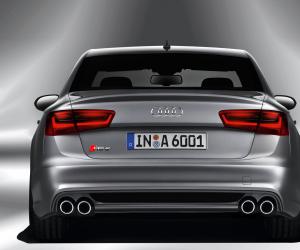 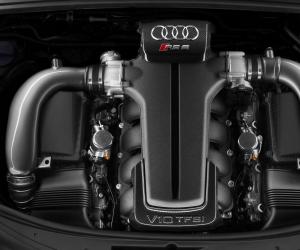 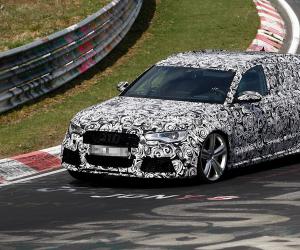 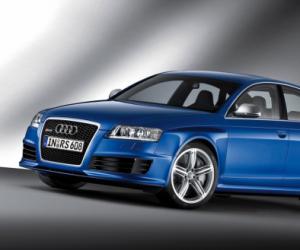 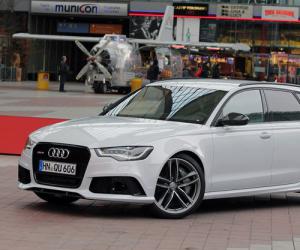 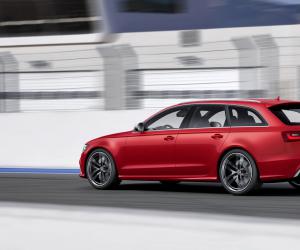 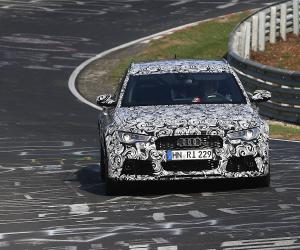 
Ingolstadt, October 22, 2015 Audi sets after a few steps: The combi RS6 Avant and the five-door coupe RS 7 Sportback are now offered via ultra strong "performance " models. Both drives of the known four...


Neuburg, August 25, 2014 There is a long tradition that take the players of FC Bayern Munich at the beginning of each season their new company car possession. And yet for the start of season 2014/15 was...


Cats Faulty Combination With the Jaguar XF Sport Brake could cope with particularly elegant things of everyday life so far. Now also particularly fast and agile. The Smoking among racing suits: The British...