The Honda Legend is a Japanese car of the top class and first introduced in 1985 as a four-door sedan on the German market and was equipped with a 2.5-liter V6 engine with 173 hp. 1987, the Japanese sent an additional 169 horsepower coupe version of the Honda Legend with a 2.7-liter engine in the race. The standard features of the Honda Legend was very extensive for that time, and at a price that will beat the other cars. 1991, the second generation of the Honda Legend Coupe came on the market, the sedan now had a 3.2-liter V6 engine with 205 HP and became the best-selling Legend of all time. Especially in North America, the Honda Legend is one of the popular luxury saloons. From the spring of 2009, Honda's flagship Legend was available in the current version on the German market. The Legend was (variable valve timing) equipped with a V6 - cylinder engine with VTEC, which has a displacement of 3.7 liters and develops 295 hp. Contrary to the general trend, the option list of the Honda Legend designed by the way rather short : There was none. The innovative SH-AWD all-wheel drive is standard and the Honda Legend can divide separately the optimum torque not only between the front and rear wheels but also between the two rear wheels. Due to low sales to Audi A6, Mercedes-Benz E-Class and BMW 5 Series production of the Honda Legend was adjusted so that the saloon is still only available as a used car at the end of 2010. Thus, the 25 - year-old legend goes, after four model generations to an end. 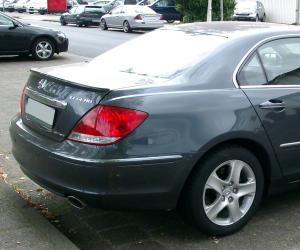 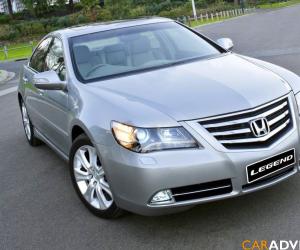 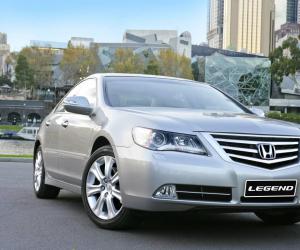 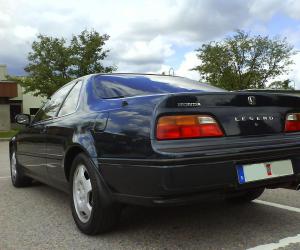 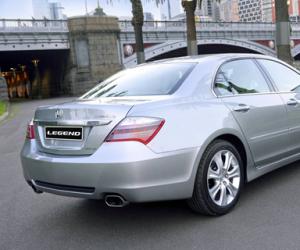 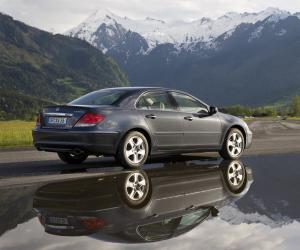 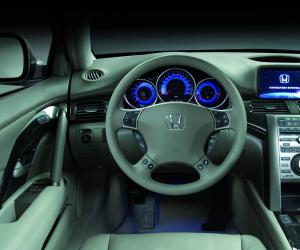 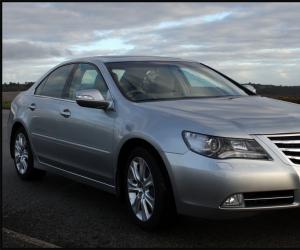