The Audi A6 Hybrid is available as a sedan and Avant (wagon) since the year 2012 in addition to conventional drive concepts with a gasoline or diesel engine available as a hybrid vehicle. With the Audi A6 hybrid cars, the Ingolstadt going the way, have taken the Toyota Prius and Honda Insight with for quite some time. The drive concept of the Audi A6 hybrid is here on a gasoline engine, known from the A6 series 2.0 TFSI with an output of 211 HP, which produces an electric motor with 54 hp, a system output of 254 hp. A lithium-ion battery whose capacity reaches 1.3 kWh, drives the Audi A6 Hybrid for a distance of up to 3 kilometers purely electrically. Especially in stop-and-go in the city, the fuel consumption of a sedan and Avant is down-regulated. A member of the Audi A6 hybrid car sets off properly : From the state of the hybrid vehicle accelerates in 7.2 seconds to 100 km / h The top speed is electronically, as usual with Audi, limited to 250 km / hr. Points, the Audi A6 hybrid, especially in fuel consumption average 6.4 liters of premium petrol per 100 kilometers flow through the injectors - for the upper middle class, a very good value. 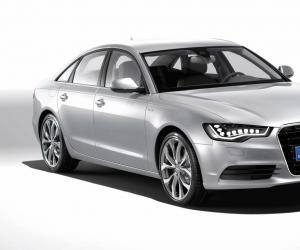 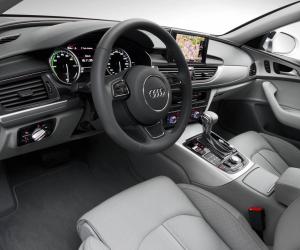 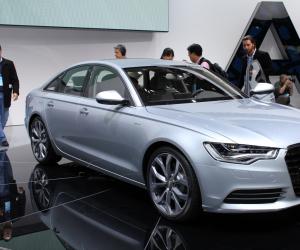 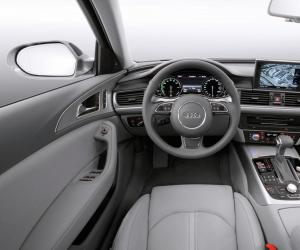 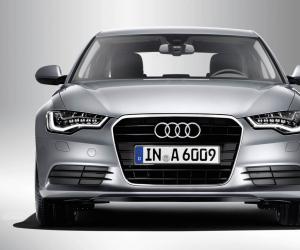 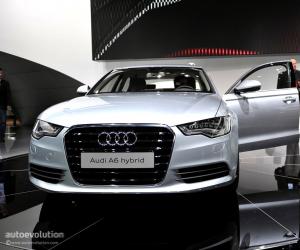 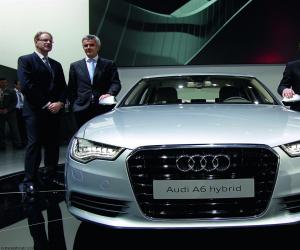 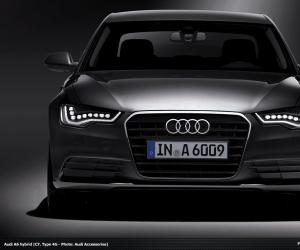 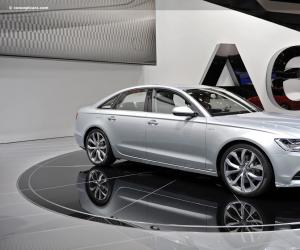 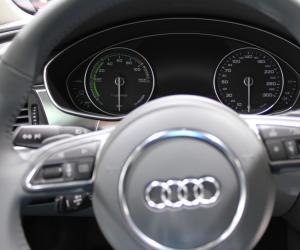 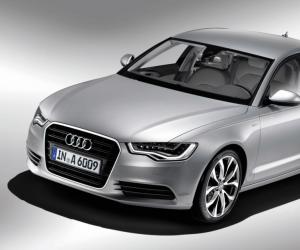 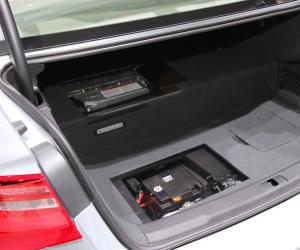 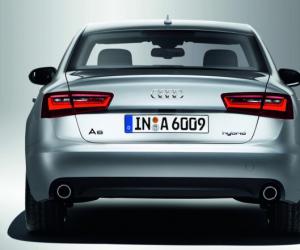 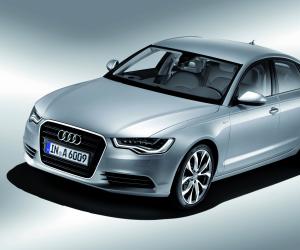 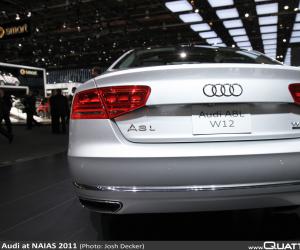