The 180-hp 2.5-liter TDI diesel celebrated 1999 Audi A6 2.5 TDI and 2.5 TDI A6 Avant Premiere. With 4-valve technology with central nozzle position, the turbocharger with electronically controlled variable turbine geometry, VTG, the then latest radial-piston distributor injection pump VP44 - S3, which produces the maximum injection pressure of 1850 bar with three stamps, intercooler, Abgasrückfü, currency, solenoid-controlled pilot injection, close-coupled primary catalytic converter and a downstream oxidation catalyst was the engine of the Audi A6 2.5 TDI was already in the prior art. With an output of 180 hp - the equivalent of 72 hp per liter of displacement - and a torque of 370 Nm was the Audi diesel models among the world leader in terms of specific performance. The sprint from 0 to 100 km / h creates the Audi A6 2.5 TDI in a time less than nine seconds. And with a top speed of over 220 km / h could be the then top V6 TDI in the Audi A6 quattro described as genuine thoroughbred sports. He skimp on the diesel consumption of about 8 liters per 100 kilometers (factory specifications), which helps him to a range of over 870 kilometers. Who wants to buy a new or used car is right at this website. You'll also suits the upper middle class as the Audi A6 Avant 2.5 TDI. 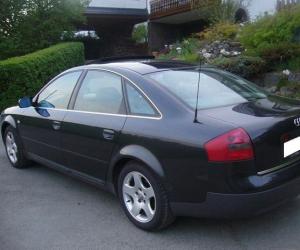 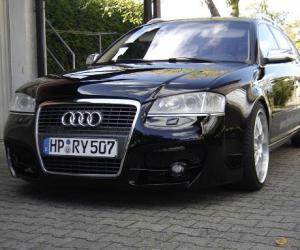 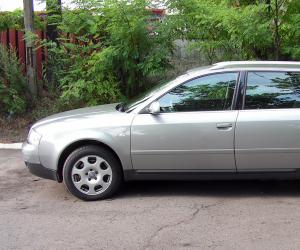 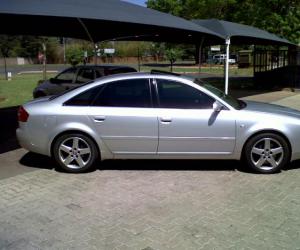 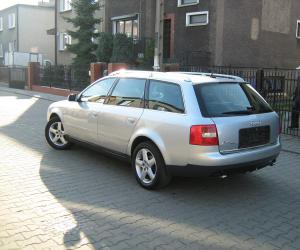 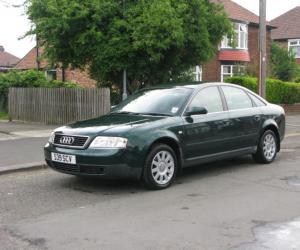 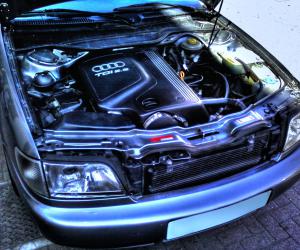 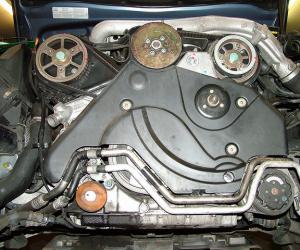