The success story of the VW bus began in 1950 and is among other synonym for the former economic miracle. The official business name of the favorite vehicle of the hippie generation is sober Volkswagen Type 2 The first T1 model features a built-part windscreen (split-window), which is not to be found in the externally little changed model T2 (1967-1979). 1979 Volkswagen brings the edgy T3 on the market for the first time is not based on a VW Beetle technique, but is a completely self-designed vehicle. With the follow-T4 (1990-2003), VW approved by the rear-wheel drive concept, now the VW vans have front wheel drive. The latest model of the VW bus number is the genaute since 2003 VW Bus T5, the great popularity as its predecessors will be pleased and offered as a camper, campers, Multivan and utility vehicles in all imaginable variations. The VW Bus is also offered as a diesel since the T3 and the renunciation of the boxer engine. Even the all-wheel drive (Syncro) came in first in the series VW Bus T3 used. Earlier models wheel, e.g. T2 are in high demand today and customized products as vintage cars. The current generation of the VW Bus T5 is a new car with a 2.0 petrol engine delivers 115 hp and with the available 2.0-liter four TDI diesels with common-rail technology, the 84-180 hp provide bi - turbo charging. In this website you will find the VW Bus T5 as a new car or T3 as Gebrauchtwaqen. 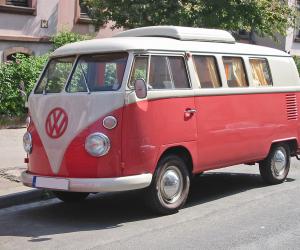 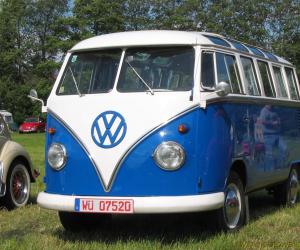 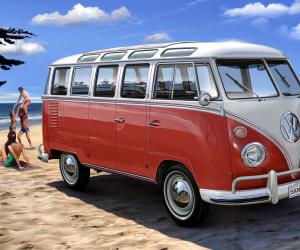 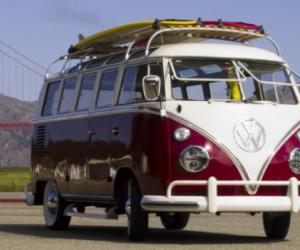 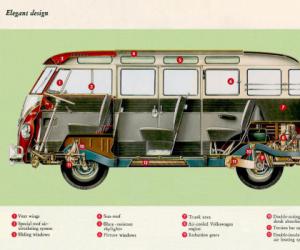 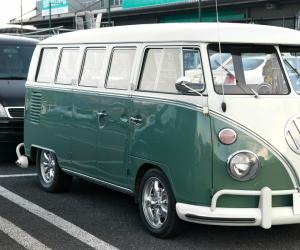 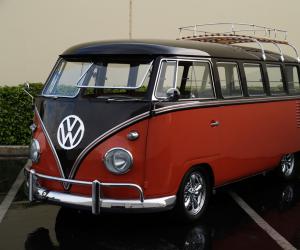 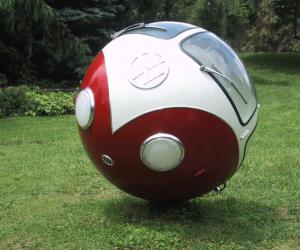 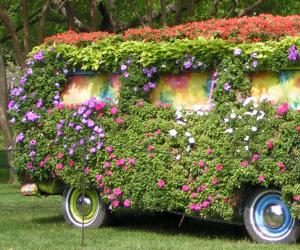 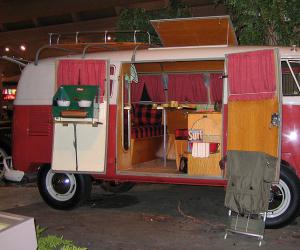 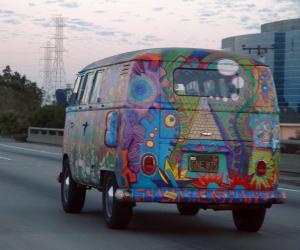 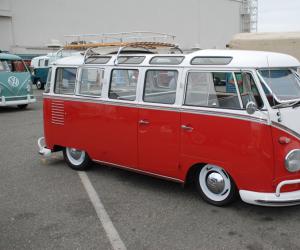 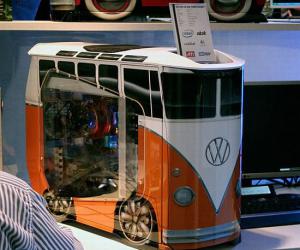 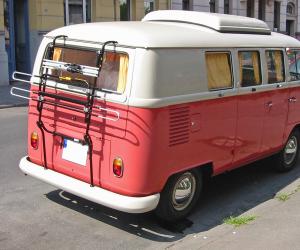 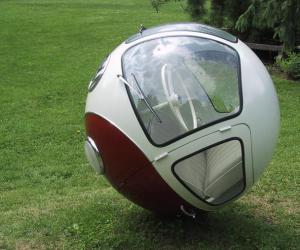 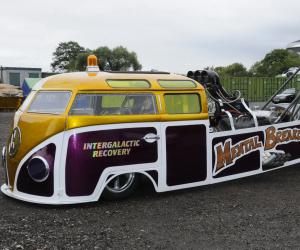 
Hannover, 2. October 2017 Anyone who is interested in the VW Bus, and, soon, in Hannover, is coming over, you should consider a visit to the new permanent exhibition "Bulli classic Tour". In the classic...