The Volkswagen T4 is the same as its predecessor, has quickly become a cult car. The history of the VW van goes back to the year 1950, to the beginnings of the German economic miracle. The VW Transporter VW Beetle made at that time in addition to the one of the main pillars of the Wolfsburg Group before in the seventies with the VW Golf and VW Passat advanced two more vehicles to sellers. VW T4 could be admired in the summer of 1990 on Germany's roads for the first time. Just like the previous models T1, T2 and T3, the T4 was offered in several body styles. The best-selling model, the Volkswagen T4 Transporter is available, among other things as a van, pickup or truck with double cabin. With a T4 Caravelle MPV for nine occupants and with the T4 Multivan is a family van for six people as another variant available. The T4 Transporter, also known as T4 Bus, has extensive technical changes which ushered in a new era for Volkswagen Commercial Vehicles. The fourth series VW T4 adapted the Group-wide philosophy with front engine and front wheel drive. Several new petrol and diesel engines were available to the customers to choose from, with the T4 TDI models achieved the largest sales. The technical data of the T4 reveal the new philosophy that is followed to this day. Last were with the 2.0-liter inline four-cylinder (84 hp), two 2.5-liter inline five-cylinder (110 and 116 hp) and two 2.8-liter six-cylinder (140 and 204 hp), five new gasoline for the T4 available. In the T4 diesel engines it did not look different. Again, the Wolfsburg-based group offered its customers five diesel engines between 68 hp and 151 hp. Volkswagen T4 In 2003 the production of the Volkswagen T4 and T5 came to an end followed as his successor - with many technical innovations, such as the 4Motion all-wheel drive. Nevertheless, for the popular vehicle still plenty of T4 accessories easy to obtain, for example, a new seat. The T4 is just like the other VW Transporter become a favorite vehicle of the Germans. Since 1950 left more than 8.5 million copies of this vehicle the factory in Wolfsburg. 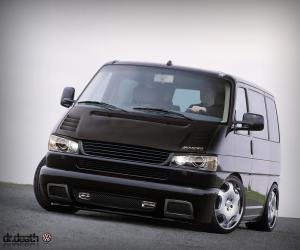 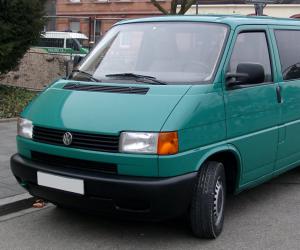 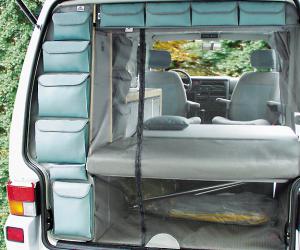 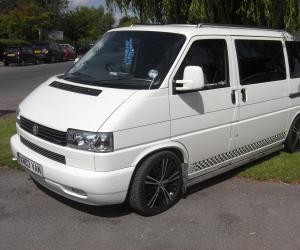 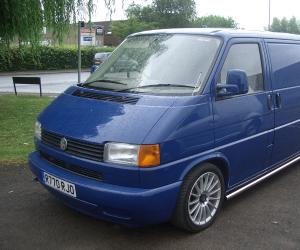 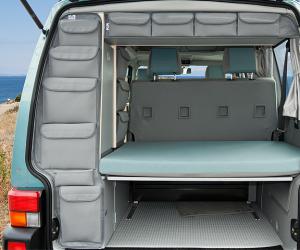 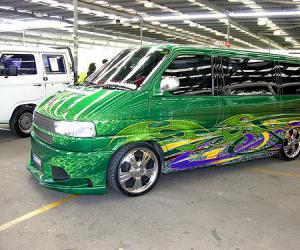 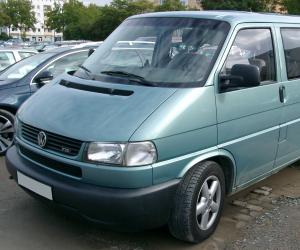 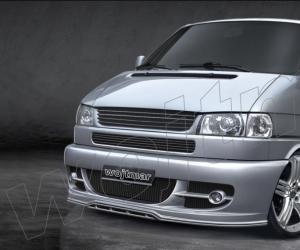 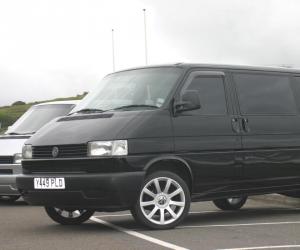 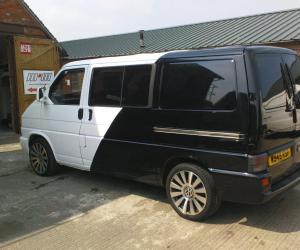 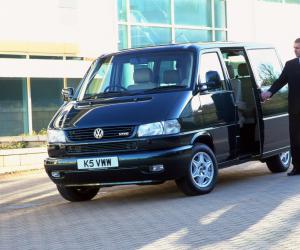 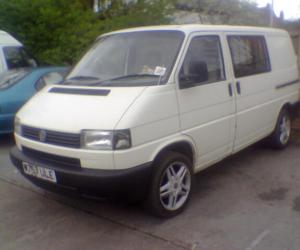 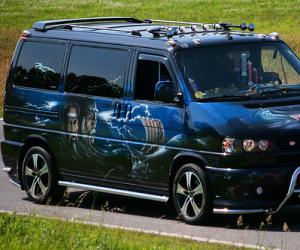 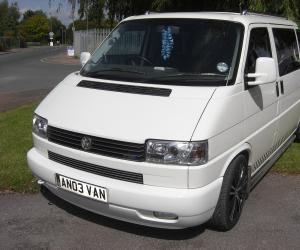 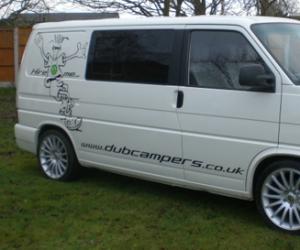 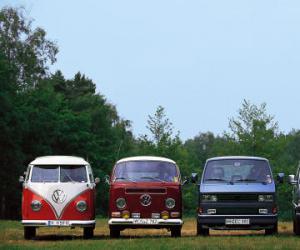 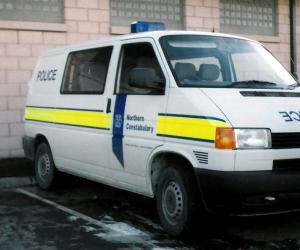 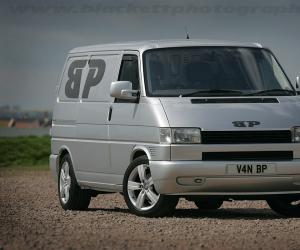