The Ford Transit 2013 looks a very lively 60-year history. During this time, the van in Germany established as the biggest competitor to the VW Bus or VW Crafter. In other countries such as England and Turkey, the Ford Transit is the best-selling truck. Meanwhile, the commercial vehicle is produced in the seventh generation since 2013. Ford Transit offers bus as a van, van and flatbed. The transporter in the series Ford Transit Custom (large vans) and Ford Transit Connect will be divided (small vans). Main production site for the new Ford Transit is the place Kocaeli in Turkey. The Ford Transit series are available for purchase in the following versions: three wheelbase lengths - short, medium and long - from 2,5 to 4 m load length and three roof heights, including a mean variation for the short wheelbase version with high capacity battery for up to 4, 25 t total weight at the Hecktrieblerversionen. The Transit van, bus or van is optionally equipped since 2007 with four-wheel drive. Overall, this vehicle is available in 14 variants, including the camper version of the Ford Transit Nugget or sport. Ford offers its latest vans with three diesel and one petrol engine in several versions that meet the EURO 5 standard since the 2012 model year and was designed for a more economical use. The smallest Ford Transit Diesel has a 2.2-liter engine with front wheel drive and provides services in a range from 100 to 140 hp. The Ford Transit 2.4 TDCi begins at a power of 100 and ends at 155 hp. The most powerful version of the Ford Transit used car with Transit 3.2 TDCi 200 hp is not produced since the year 2011, and is therefore only available used in many models of the Ford Transit a start-stop system is installed at the factory or can be optionally added are. Looking for a new or used transit? A Ford Transit year 1975 can be found as well as the Transit Connect 2 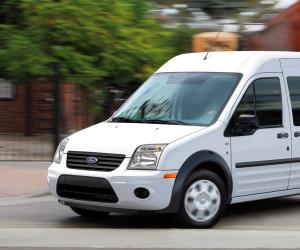 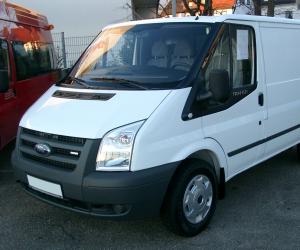 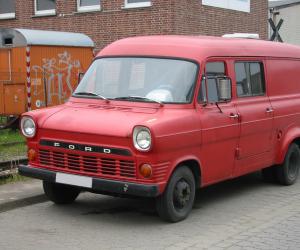 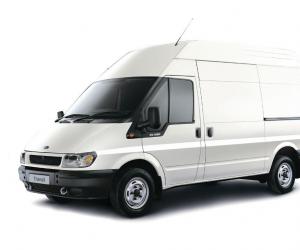 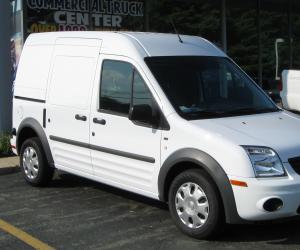 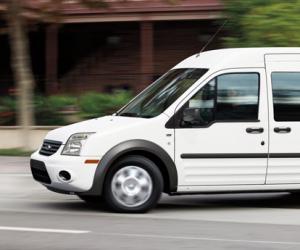 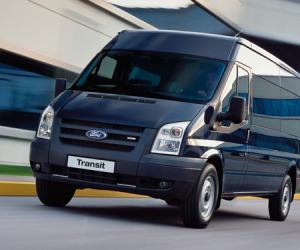 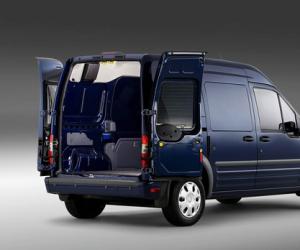 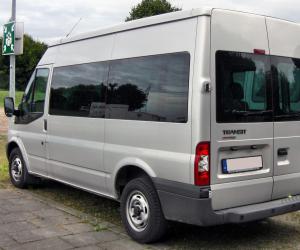 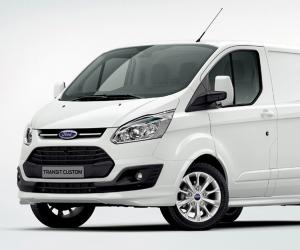 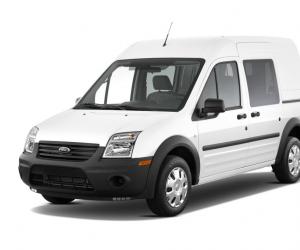 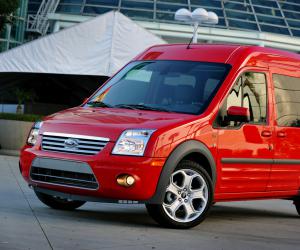 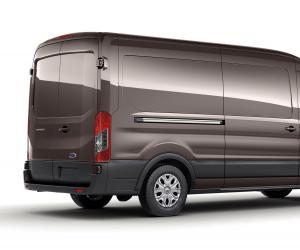 
Cologne, 23. November 2017 Felt it sees any plumber or delivery man in a VW T6 or Mercedes Vito driving around. A different brand of the king in the class of the payload of a ton: the Ford Transit Custom...


Cologne, 16. August 2017 The largest electric fleet in Germany operates? Properly, the Deutsche Post DHL. It is a nationwide vehicles, with more than 3,000 E-type street scooter Work, and Work L, as well...

VW crafter: The prices of the new


Hanover, 8 November 2016 Whether parcel service or tradesman: the Volkswagen crafter is a familiar sight on the streets. So far, a relative of the Mercedes Sprinter, is the next generation completely independently...


Hanover, September 23, 2014 It is the bang at this year's IAA Commercial Vehicles in Hanover ( 25 September-3 October 2014): VW 's with the Tristar study a concrete look at the next generation of Transporters...

Ford at the Caravan Salon 2014


Cologne, August 8, 2014 The Caravan Salon 2014 in Dusseldorf pending. From August 30 to September 7, show a variety of manufacturers and their innovations and trends. Also, Ford is again this year with...

Much on the box


Stuttgart, July 29, 2014 Many take it, most professionally: the speech is from the Mercedes Vito. Now Mercedes brings the new generation of the transporter at the start. No unimportant car for the commercial...


Courier world premiere The Ford Transit Courier celebrates on the " Commercial Vehicle Show 2013 " ( 9 to 11 April 2013) in Birmingham Weltpremiere.Geplante its launch: Also in early 2014th Ford is on...