As part of the trendy Ka - Series offers the Cologne manufacturer since the fall of 2010 the Ford Ka Concept as a basic model for around 10,000 euros to which he shall offer an alternative to Daihatsu, VW Fox and Toyota iQ. The compact car comes as a 3-door sedan with a 1.2 - liter Duratec petrol engine from the work of making 69 hp and meets the EURO 5 standard, with CO2 emissions of 119 g / km. Such motorized Ford Ka Concept is up to 159 km / h and consumes on average 5.1 liters of premium petrol per 100 kilometers. The sprint from zero to 100 km / h does the Ford Ka Concept in 13, 1 seconds. Despite the "small" price for the Ford Ka Concept as a new car, has the small car with ABS, Front Airbags, Tachometer, four head restraints, trip computer and ISOFIX attachment points for child seats. Surcharge of Ford Ka Concept can with ESP (360, - €), navigation preparation and air conditioning (975, - €) are pimped and other extras to indivudualisieren new car. 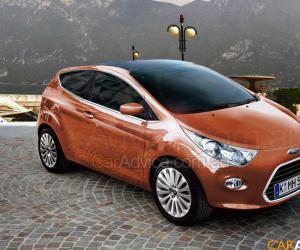 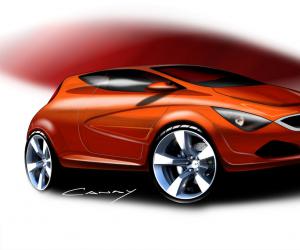 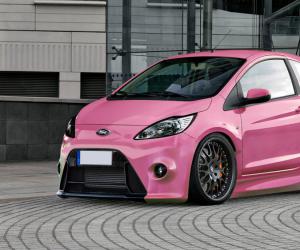 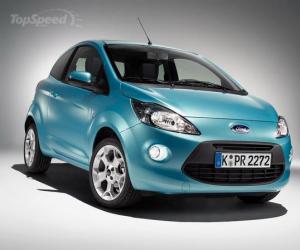 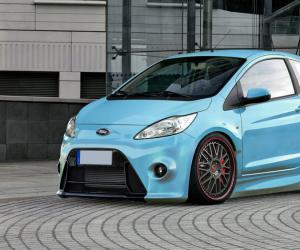 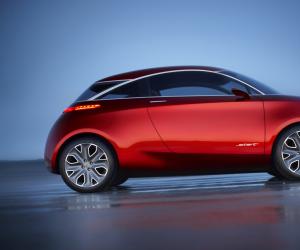 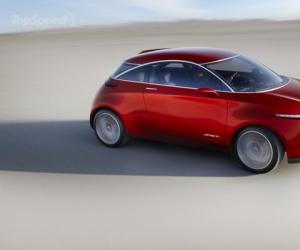 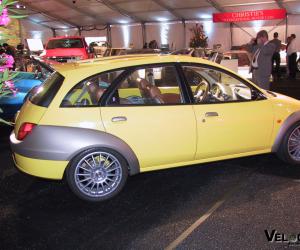 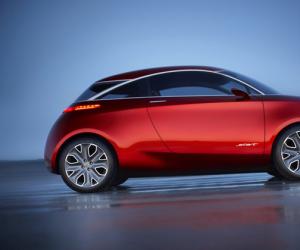 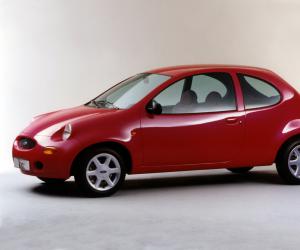 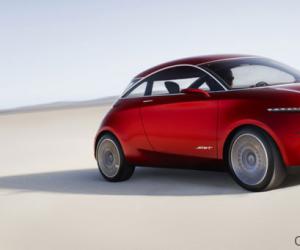 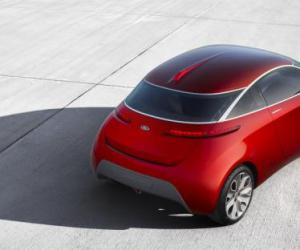 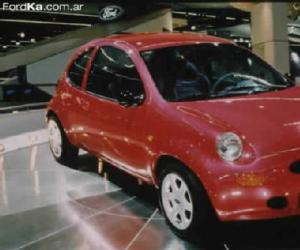