The Nissan Serena is a van which was unveiled in 1991 in the first series. With the Japanese carmaker Nissan Serena wanted above all the successful VW Bus T4 and the Ford Transit oppose an adequate competitor. The first C23 series was sold with mild facelifts until 2001 as a new car and detached from the C24 series. For the first edition three engines were available : two petrol engines with 1.6 and 2.0 - liter displacement and 96 or 130 hp and a diesel engine with 2.0 liter displacement and 75 hp. The second generation of the used Nissan Serena was built until 2005. The first time was also a CVT automatic transmission for petrol and diesel engines (power range 145-160 hp), as well as an optional all-wheel drive to the van. With the last series (C25) ended in 2010, the export of the Nissan Serena. This van was offered only with a petrol engine, the four-cylinder engine has an output of 137 hp. In Europe, the Nissan Evalia became the successor of the van. In Japan, however, Serena is still offered as C26. 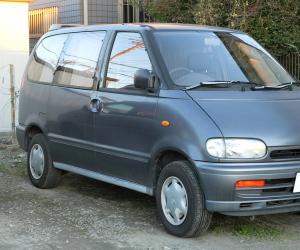 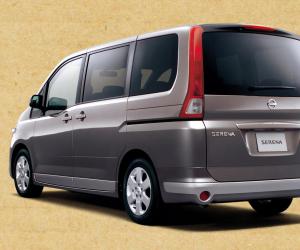 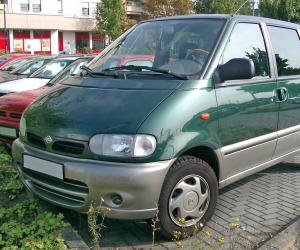 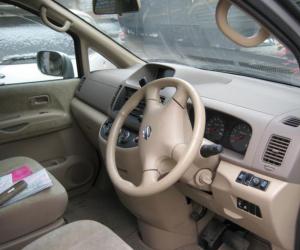 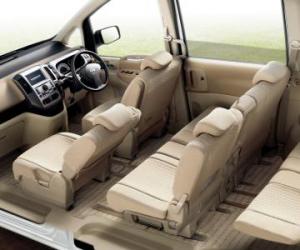 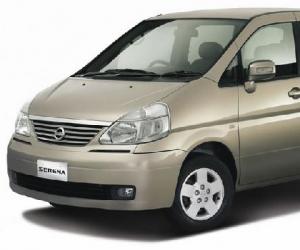 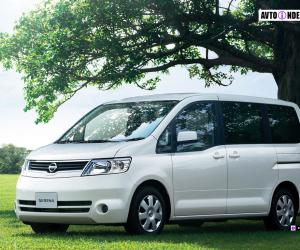 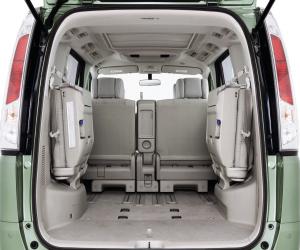 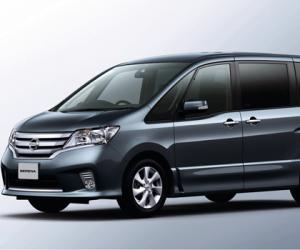 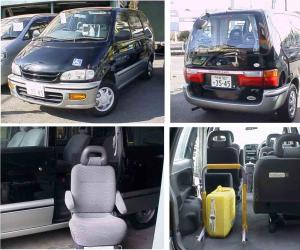 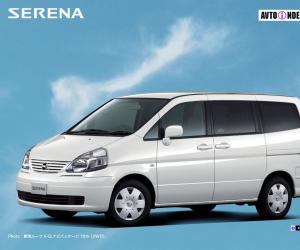 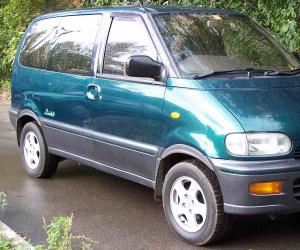 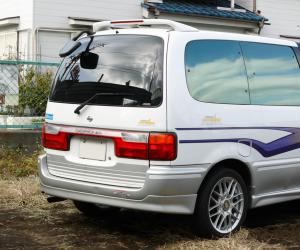 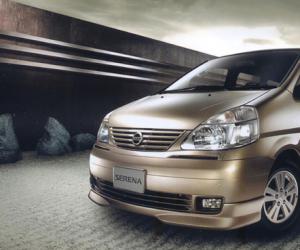 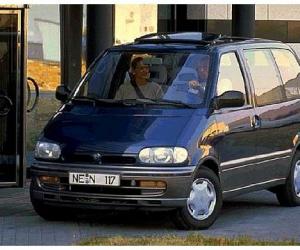 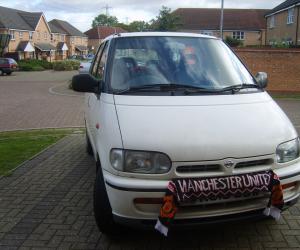 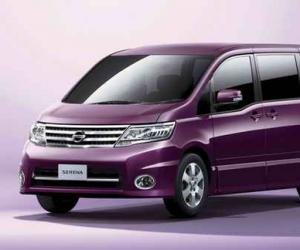 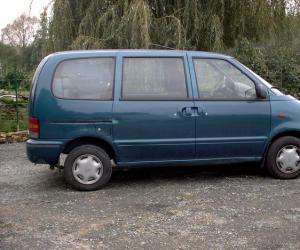 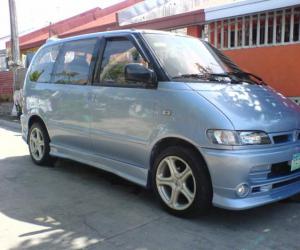