To the established MPVs or family van belongs to the Volkswagen Sharan, which is produced together with the almost identical SEAT Alhambra since May 1995. By 2006, the VW Sharan and the Ford Galaxy had a common body platform. To the 2010 Geneva Motor Show, the VW Sharan has been featured in the latest generation and is now positioned between VW Touran and VW T5 bus. Like most vans in its class also has the Sharan with a variable interior. This implies that the Sharan, is offered in a four-wheel drive version, called 4motion Sharan may be up to a maximum of five of the seven seats folded with little effort or even removed completely. The resulting load space of about two meters in length is also suitable for larger shipments, which manifests itself mainly in the massive presence of Sharan vans in the parking lots of many furniture stores. The engine range of the VW Sharan The 2010 model year include the engines from the VW shelf, a 2.0-liter TDI with 140 hp and 180 hp as well as the 1.4-liter TSI engine with 150 hp as the base engine in the coming Sharan used. In the following period should BlueMotion and maintain a natural gas variant in the model line its entrance and complete the portfolio of Van's. Within the subsidiary SEAT, VW Sharan dubbed again as Alhambra at similar prices and equipment. New features in the latest generation of large sliding doors, as it shows a VW bus or the new Opel Meriva. Standard for all Volkswagen Sharan models with ESP with brake / and Hill Start Assist, optional dual clutch transmission (DSG), front, side and curtain airbags, a special VW Sharan Climatronic with separate temperature and ventilation control for the rear and 16-inch wheels with wide tires relevant. 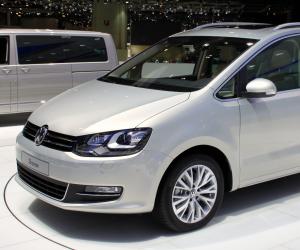 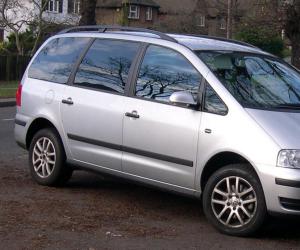 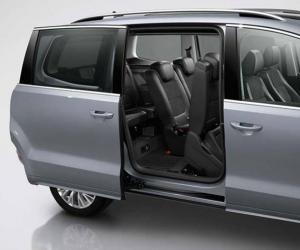 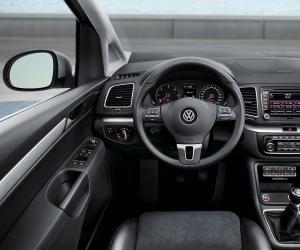 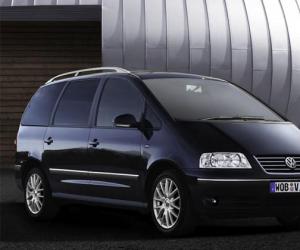 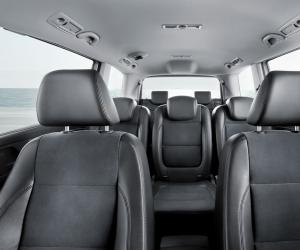 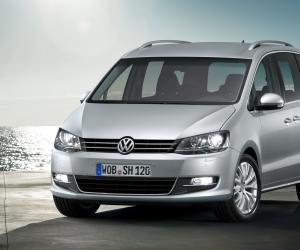 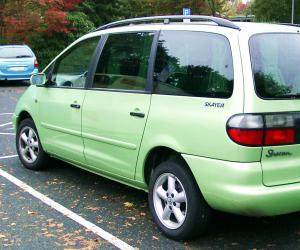 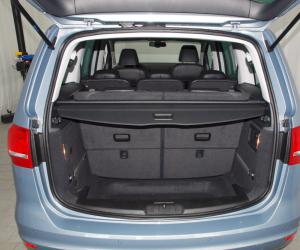 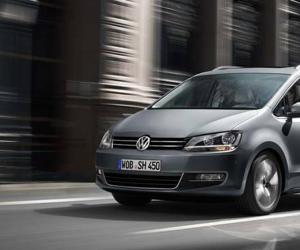 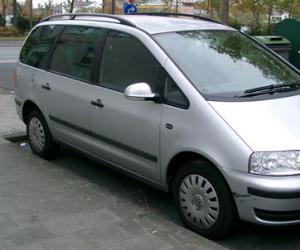 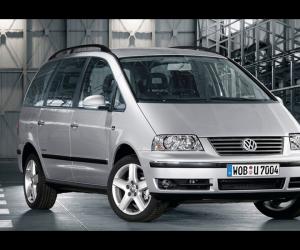 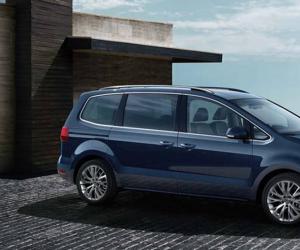 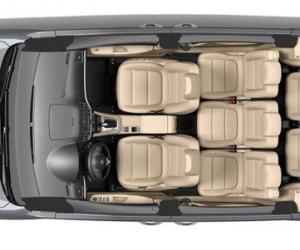 Little brother of the Doblò is much cheaper


Frankfurt, 26 July 2016 The Fiat qubo is the little brother of the Doblò. Like this (and its more well-known competitors Renault Kangoo, Citroën Berlingo, and VW caddy) he is a high-roof station wagon...

Seven-seat van with a lot of technology


Cologne, April 2, 2015 The new Mondeo is from February 2015 to the market, the S-Max follows in September. On the same basis also is the Galaxy. So now follow first information and pictures to the third...

New engines for the VW Van