The Landwind CV9 is a family van produced in China and was first introduced in early 2011. At the Geneva Motor Show this van has already been presented under the name of fashion, but was never officially sold in the European market because of a catastrophic crash tests. Especially with a competitive price of under 13.000 Euros, to roll up the market for cheap cars in the Landwind CV9 against VW Touran, Opel Zafira or SEAT Alhambra. The basic equipment of a new or used Landwind CV9 already sounds lush : At 4.41 meters length of the vehicle family van comes with alloy wheels, air conditioning, hi-fi sound system and parking assistance from the factories in China. To drive the Landwind CV9 a 1.6 - liter gasoline engine with 97 hp makes. As part of the production will come on the market or a 2.0 - liter petrol engine and a version with electric drive. The safety features of a new car is not particularly abundant : airbags for driver and front passenger side of the Landwind CV9 has only even with ABS. Compared to its predecessor, however, the passenger side impact protection in the Landwind CV9 was strengthened, implemented and installed an energy-absorbing steering column in the van. 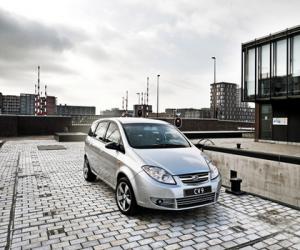 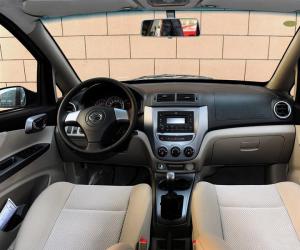 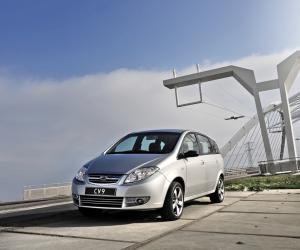 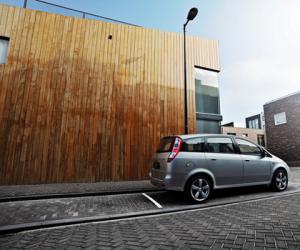 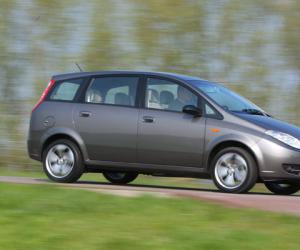 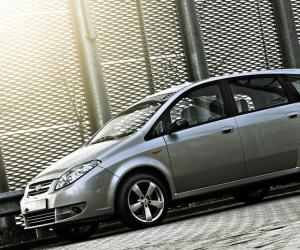 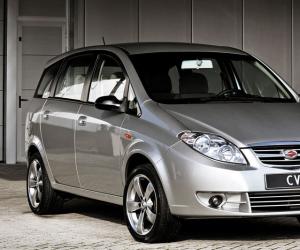 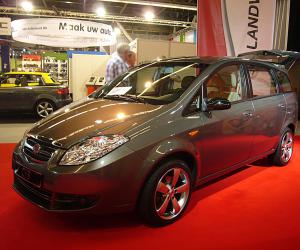