Of 2006 at the Geneva Motor Show 2010 introduced and revised Ford S-MAX, a van for families to represent a sporty alternative to Ford Galaxy, according to Ford. The Ford S-MAX is equipped with individual seats five and can be extended for an additional charge with two additional seats. Through an easy-to-use mechanism, the space can be transformed behind the first row of seats in a flat luggage space without the rear seats must be removed, similar to the Opel Zafira. The engine range of the Ford S-MAX has three EcoBoost petrol and two TDCi turbodiesel. As a top engine is a 2.0-liter turbocharged four-cylinder, which is also used in the Ford Galaxy and 240 hp. Another 2.0-liter four-cylinder gasoline engine acts as a base and has an output of 115 hp. Since early 2011, a 1.6 - liter gasoline engine with 160 hp completes the petrol engines as well as a 2.2-liter TDCi turbo diesel with 200 hp, which represents the top model of the diesel engine. Will continue to be offered a 2.0-liter TDCi, the (140 and 163 hp) is available in two power levels are available. All diesel engines are equipped with diesel particulate filters in series. About a facelift in autumn 2011 the S-MAX has been optimized for CO ² emissions down. Since then, top models, instead of the Powershift transmission are also equipped with a six-speed manual transmission in the new car. The Ford S-MAX has a number of active and passive safety features such as the Intelligent Protection System (IPS), the Electronic Stability Program ESP, head and shoulder airbags for the first and second row of seats and knee airbags for the driver. 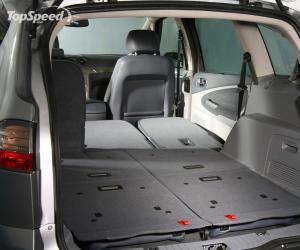 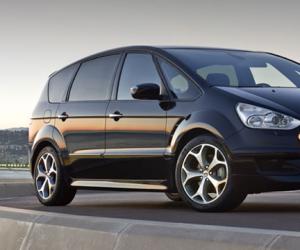 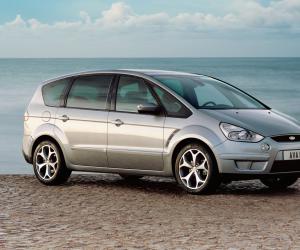 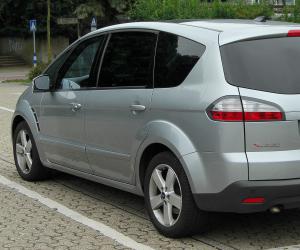 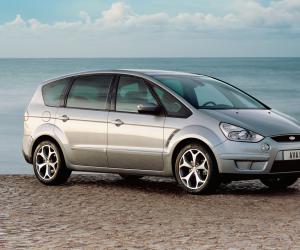 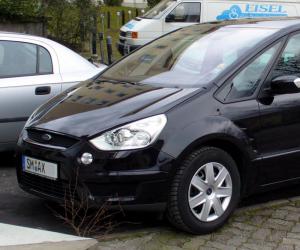 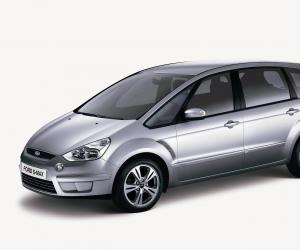 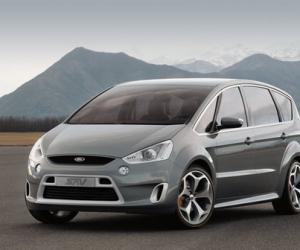 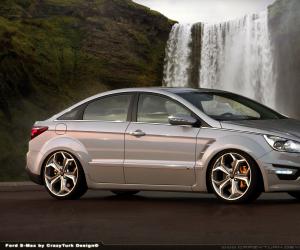 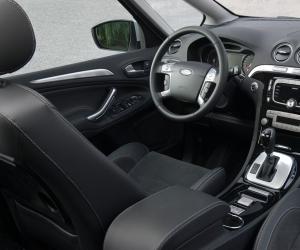 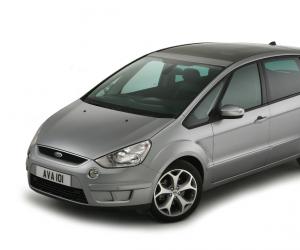 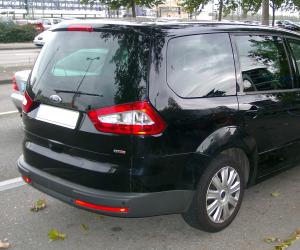 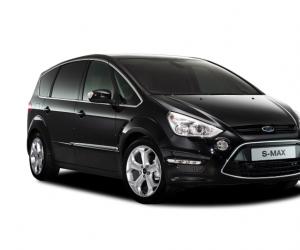