The Toyota Picnic is a van, which has been sold on the basis of the Toyota Carina in the period 1996-2001 in Germany as a new car. With the launch of the Toyota Picnic Used as a 6 and 7-seater family van with only one engine was offered. The inline four-cylinder 2.0-liter engine delivers 128 hp and reaches a top speed of 192 km / h from. In addition to the Toyota Picnic ABS was factory-equipped with driver and passenger airbags. With the 1999 model year, the Toyota Picnic was complemented by a 2.2 - liter diesel engine. The blowing unit develops 90 hp makes the family van up to 176 km / h and was particularly impressive with good fuel economy from Van, who competed in the German market with the Opel Zafira and Volkswagen Touran. Driver of a Toyota Picnic Used appreciate the fine workmanship of the family van and the high reliability of the vehicle. In the ADAC breakdown statistics of Toyota Picnic always occupied the front seats and is still often sift today on the streets. In particular, the diesel variant is very popular with buyers. As a successor to the successful Toyota Avensis was introduced in 2001. 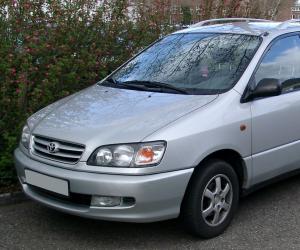 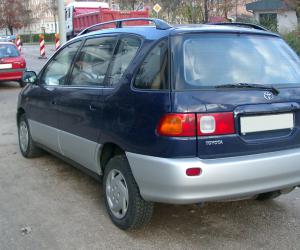 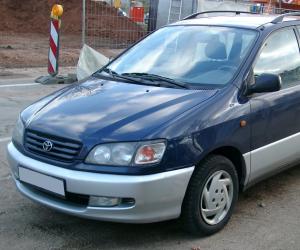 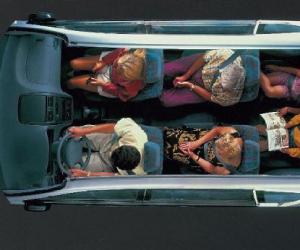 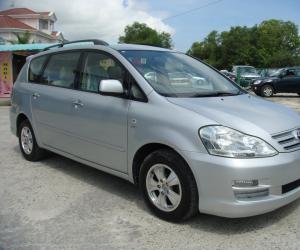 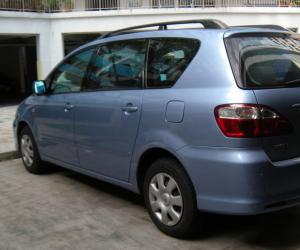 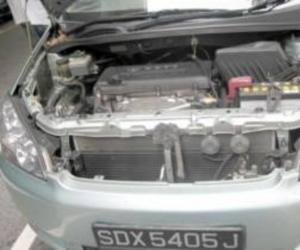 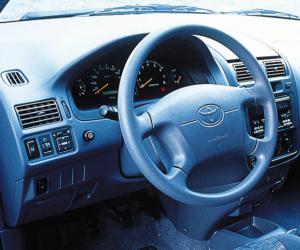 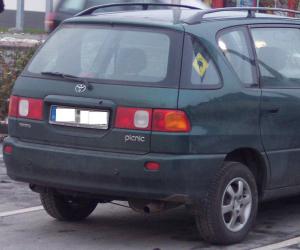 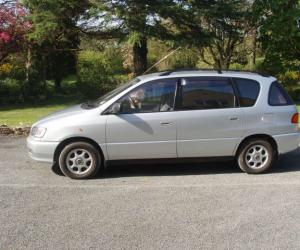 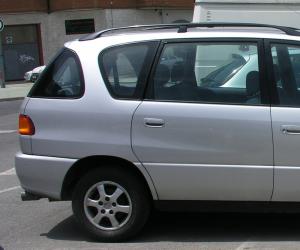 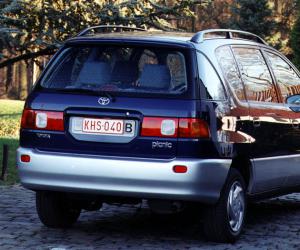 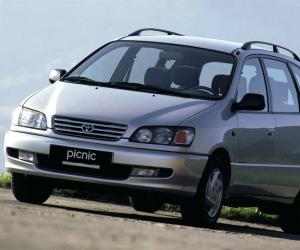