The Opel Signum, a five-door mid-size sedan with hatchback came officially in 2003 on the market. The dynamically designed Opel Signum presents itself as a blend of sedan, station wagon and van. The innovative Flex Space system, the rear seat of the Opel Signum can move or fold variable, depending on whether more boot space or legroom for passengers is required. As part of the continuous model refinement of the Opel Signum received during the current model year 2006 a number of innovations : in the area of the drive units the already known from the Zafira 1.8-liter ECOTEC engine replaced with 140 hp and five-speed manual, the previous 122 hp version. The Opel Signum Sport strengthened on the 250 hp 2.8 V6 Turbo S provides (previously 230 hp) for even speedier ride. Externally visible, the Opel Signum 2006 vintage of the completely redesigned front end with cylindrical, chrome-colored lamp units under clear glass. The grill now dominated by a wide chrome crossbar with large Opel emblem. New interior materials ensure a high-quality appearance. The Opel Signum is available in the variants Signum, Edition, Sport and Cosmo. Common to all versions is the standard IDS chassis system. For the Opel Signum Five petrol engines and four CDTI common-rail diesel available. All diesel models of the Opel Signum is fitted as standard with a maintenance-free diesel particulate filter. 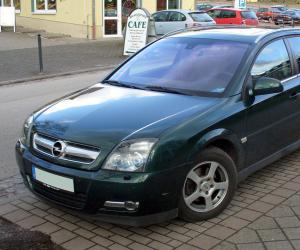 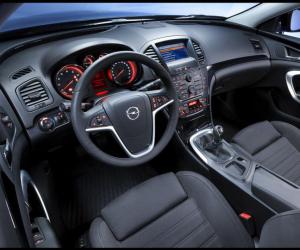 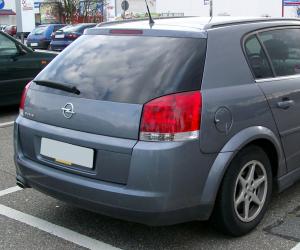 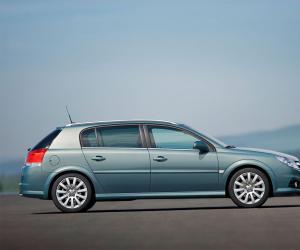 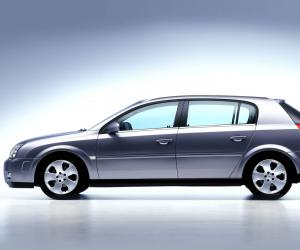 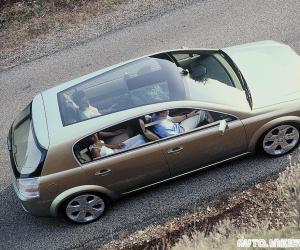 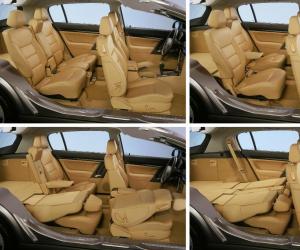 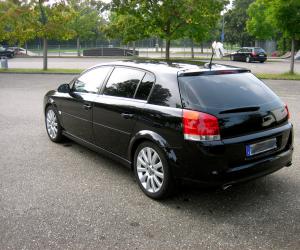 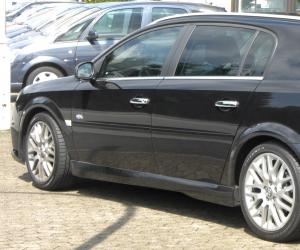 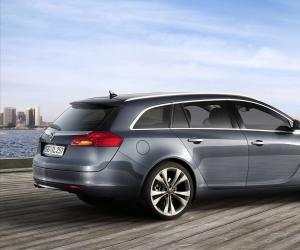 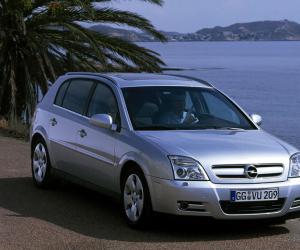 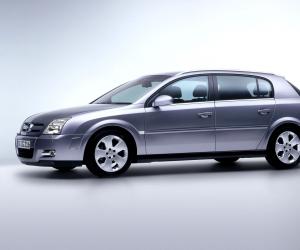 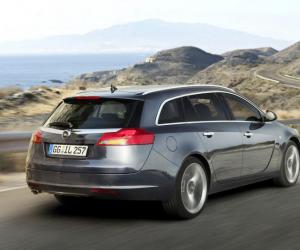