The Range Rover from Land Rover is one of construction for now more than 40 years, the pioneers of the modern SUV-building and can already be considered one of the first designed for luxury vehicles in the SUV era, and the Porsche Cayenne, VW Touareg Audi Q7 is now also determined. But can also track the ups and downs in the British automotive engineering at the history of the Range Rover. The first generation of the Range Rover series was produced from 1970 to 1996 under the auspices of the British Rover Group, and is today known as the Range Rover. Already here the famous diesel engine Range Rover V8 engine and a small Range Rover were used. The second generation of the Range Rover P 38 was built from 1994 to 2002 and falls into the so-called BMW era. Design and technology have been extensively reworked: The Range Rover received a height-adjustable air suspension to the two V8 engines of the Range Rover 4.0 and Range Rover 4.6 joined with the Range Rover TDV6 a modern 2.5-liter turbo diesel, which comes from BMW was. The top version still retained the name Range Rover Vogue. After the change of ownership and the sale of Land Rover and Range Rover to Ford in 2002, came to the New Range Rover (RR3) on the market. If you believe the opinions in the forum Range Rover recalls this series more back to the original form of the Classic. From 2009 to 2012, the Range Rover III was only a 3.6-liter V8 twin-turbo diesel with 272 hp and a Range Rover Supercharged - a 5.0-liter supercharged V8 petrol engine and 510 hp (625 Nm torque)-! offered. 40th birthday of the Landy, the SUV a new V8 diesel engine with 4.4 liter cubic capacity has been donated, which makes 313 hp and can be operated according to factory specifications with 9.4 liters of diesel per 100 kilometers. Amazingly, the Range Rover is built on a shortened Range Rover Sport platform, but on the Land Rover Discovery platform. The meantime the Indian carmaker Tata Group company presented to the Paris Motor Show 2012, the current generation of luxury SUV: the first time an SUV on a monocoque body is made of solid aluminum. Only through this steel replacement is the new Range Rover bring about 420 kg less weight than the previous model. On the aluminum suspension components front and rear also build on the continue buffered by air suspension. The Terrain Response system is completely rebuilt. The Range Rover is based on brand new engines which are composed of six-cylinder diesel and V8 petrol engines. The design remained almost untouched. The most striking changes are found on the head and tail lights and can be electrically actuated two-piece tailgate. 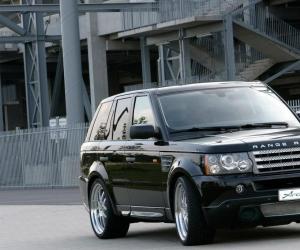 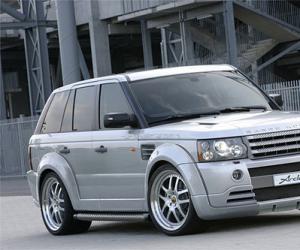 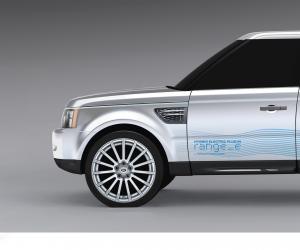 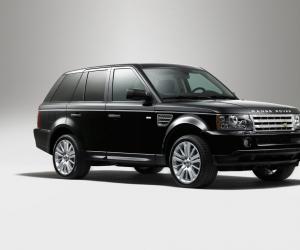 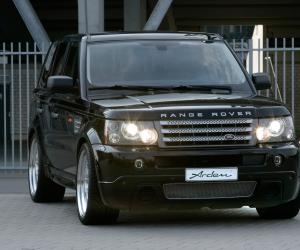 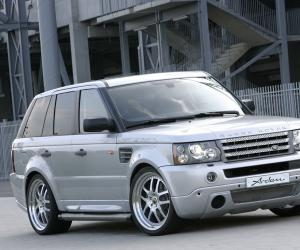 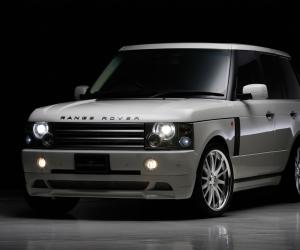 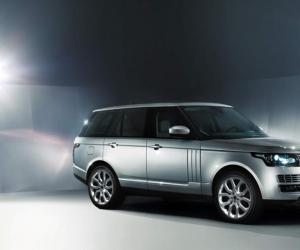 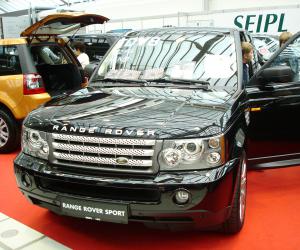 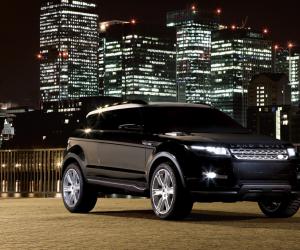 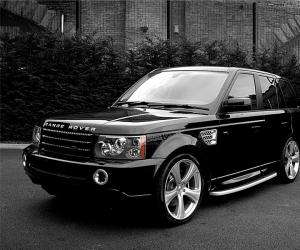