With the Range Rover Evoque eD4 year the first vehicle of the British in 2012 was available, that does not have a drive all four wheels, but is moved by front-wheel drive only. The British group under Chinese leadership wants to primarily facilitate the entry into the SUV 's of the brand, as the Range Rover Evoque eD4 new car is around 2,000 euros cheaper than the four-wheel drive variant. Thus, the SUV should act in particular for its competitors to Mazda CX-7, Nissan Qashqai and VW Tiguan or excite new car buyers for the Range Rover Evoque eD4. For the propulsion of the new SUV or used obtainable 's a four-cylinder diesel engine with a displacement of 2.2 liters in common rail technology provides. The unit developed in the Range Rover Evoque eD4 an output of 150 hp and accelerates the SUV within 11.2 seconds to 100 km / h Is shifted via a manual six - speed gearbox, which allows a top speed of 180 km / h after factory specifications. Compared to his brother's identical model with all-wheel drive, the Range Rover Evoque eD4 are quite economical : How the SUV for city driving consumes 5.0 liters of diesel per 100 kilometers, which represents a saving of around 1.5 liters. 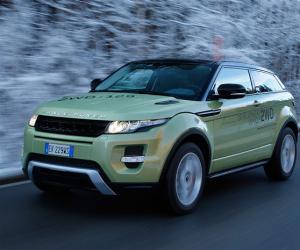 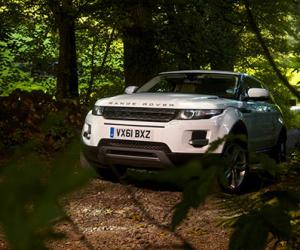 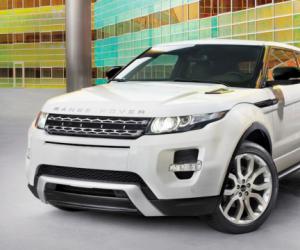 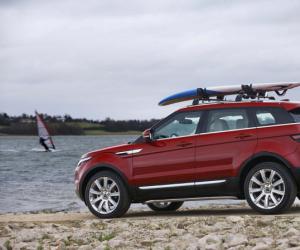 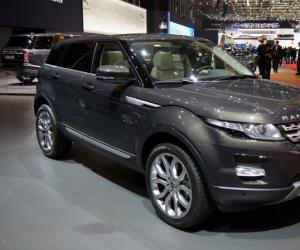 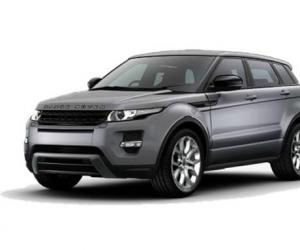 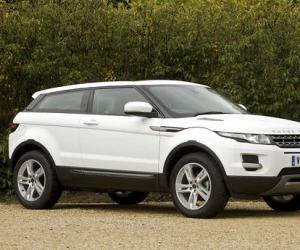