Since 2002, the Volkswagen Touareg, which was developed in collaboration with Porsche Upper Class SUV on the market, the Porsche Cayenne and Audi Q7 moved to yourself. With the VW Touareg, engineers were able to combine the features of a high-road vehicle with the comfort features of a luxury sedan and the dynamic attributes of a sports car - simply put : a noble SUV. Very quickly, the model Touareg placed among the top 5 of the cars registered in Germany. Volkswagen is offering this terrain vehicle is currently in the 2nd generation with four different engines, whose breadth ranges from 204 hp to 340 hp. In the base of the VW Touareg is powered by a V6 diesel engine is available in two power levels, with 204 and 240 hp, as a new car. Innovative is the VW Touareg Hybrid, which will arrive with a system output of 333 hp at an average consumption of 8.2 liters of Super per 100 kilometers. Is the strongest Touareg V8 TDI with 340 hp, which is up to 242 km / h. For driving the Volkswagen Touareg via the 4MOTION all-wheel drive transfer case with switchable low range gearing and a locking central differential as standard makes. Meanwhile, multi-plate clutches, and the rear differential are automatically controlled by the electronic chassis. Normally, the drive force distribution is 50:50. The 2nd generation of the VW Touareg was adapted to the single brand design, such as the VW Polo and VW Golf and is considerably more dynamic than before. Find your future VW SUVs and SUVs at this website: Whether or Touareg Used - new cars, whether as diesel, gasoline or hybrid, here you will find the right car for absolutely reasonable price. 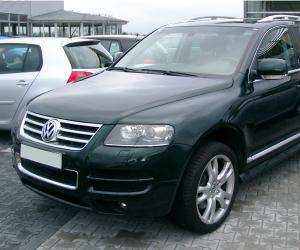 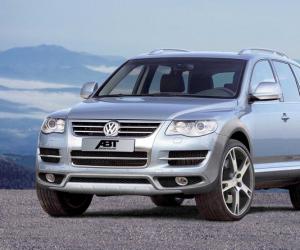 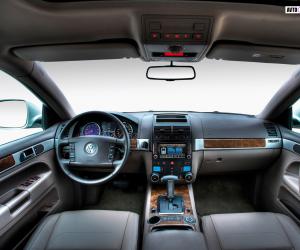 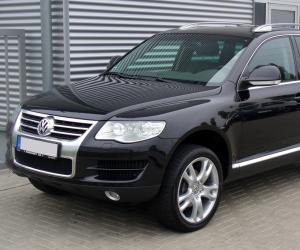 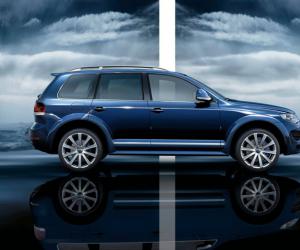 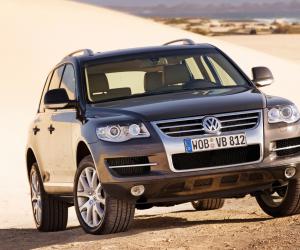 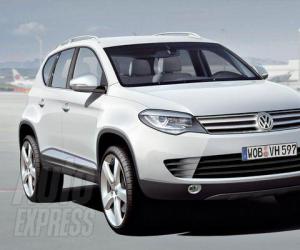 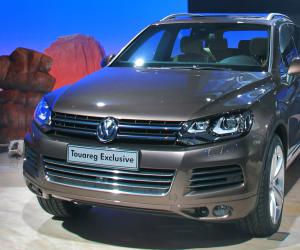 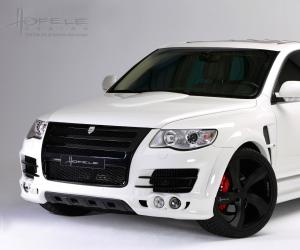 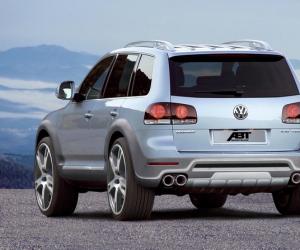 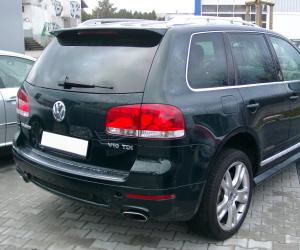 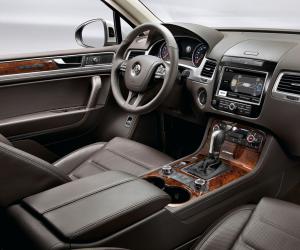 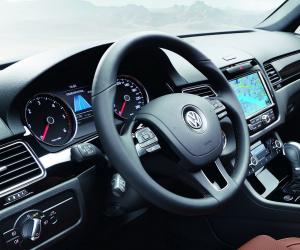 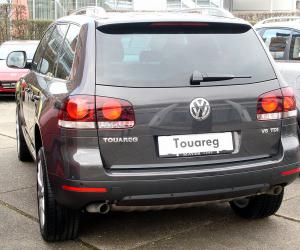 
Shanghai (China), 28. May 2018 SUVs rule the world: manufacturers, which want to be globally successful, on the popular vehicle class. In the best case, the major markets get specially tailored models...


Munich, 18. April 2018 For all the BMW enthusiasts, the new M2 Competition is sure to be the Sensation of the hour, however, the Munich show on their Digital Day in 2018, a further novelty, which is expected...

VW Touareg: The he costs


Wolfsburg, 12. April 2018 Technology, such as in the upper class, with a length increase to 4.88 meters and a mighty chrome grille, there's No question, the new VW Touareg aims at enemies in the Premium...

New cars Online: save Even more thanks to the eco-premium


Kempen, 18. August 2017 The so-called diesel scandal keeps the car world in suspense. Especially the private diesel drivers are insecure. Because they have bought your car and it will not be able to give...

Transport Minister Dobrindt pulls a Porsche Cayenne from the traffic


Ingolstadt, 21. July 2017 Hardly a day goes by without new revelations and actions on the subject of Diesel Cars. Now Audi has launched a huge recall. Affected diesel vehicles with emission standards Euro...