By 2007, the Range Rover Td6 was the only way the luxury - to drive SUV with a diesel engine, only then was the TDV8 an eight-cylinder diesel with 272 hp presented. But be paid also the Range Rover Td6 with its 177 hp and 390 Nm strong six-cylinder diesel is a good alternative for the noble SUV. With 11.3 liters of diesel per 100 kilometers in the combined cycle fuel consumption of the Range Rover Td6 falls namely relatively moderate. Here, the SUV accelerates in 13.6 seconds from 0 to 100 km / h with a top speed of nearly 180 km / h The noble SUV has both front and rear on individually suspended wheels as well as an air suspension, which, with its adjustable level control and a new poll (from 2006), On-and Off - Road should provide even more comfort. Drivers and passengers of the Range Rover Td6 be protected as standard with front, side and curtain airbags front and rear. Standard details such as a rain sensor, heated windscreen, cruise control and optional rear view camera round out the safety package in the Range Rover Td6. All who wish to purchase a new or used car should look at this website. Here you will find, among other luxury SUVs like the Range Rover Td6 as New Years or cars as well as used vehicles in all variants. 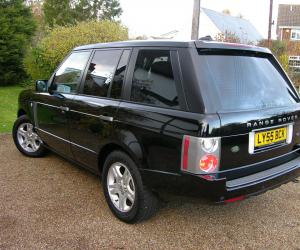 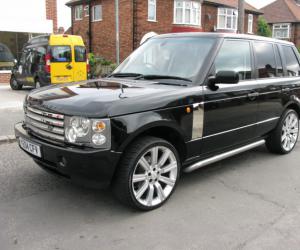 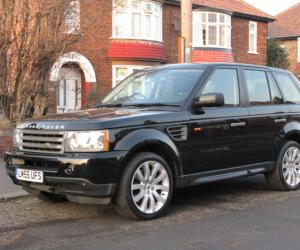 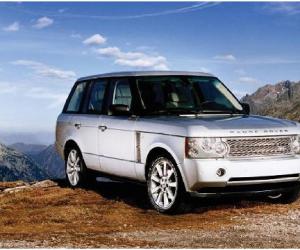 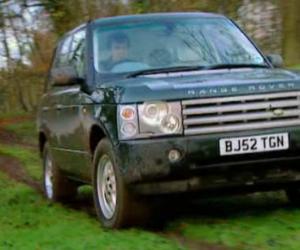 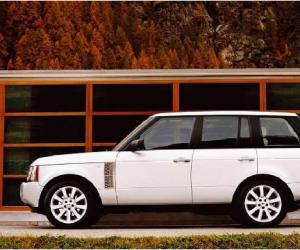 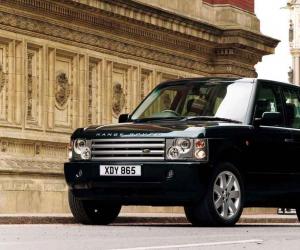 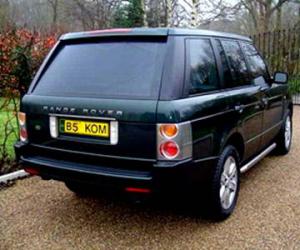