Since 1978, Land Rover is an independent brand within the British Leyland Motor Corporation, which is eventually renamed Austin Rover Group in 1982. Since 2000, Land Rover is part of the Ford group. The name referred next to the Land Rover brand also the models of the British car manufacturer. The first Land Rover models, the so-called Series I, four-wheel drive SUVs are being introduced at the Amsterdam Motor Show in 1948 and run by the band until 1958. It follows the heavily revised Land Rover Series II and in 1971 the Land Rover Series III. The classic Land Rover vehicles from the late 80s Defender called, to distinguish it from later produced models such as the Discovery or the Range Rover. 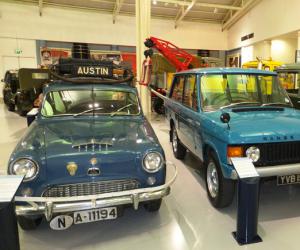 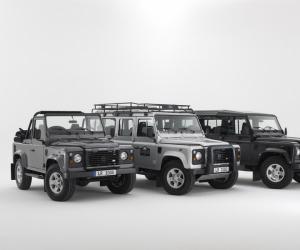 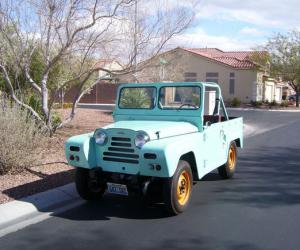