The produced since 2006 is the successor to the Ford Galaxy vans produced since 1995 in cooperation with the Volkswagen Group with the same name. At the same time the second generation Ford Galaxy was provided a sporty family van to the side with the Ford S-Max, who experienced a first cosmetic facelift for the model year and have now been adapted to the Kinetic design of the Ford Mondeo and Focus. The 1820 kg heavy and 4.82 meter long MPV that seats up to seven passengers, Galaxy Trend, Ghia and Titanium trim levels is available in the Ford. Especially with regard to the suspension and brakes convincing Ford family van, three different levels of diesel - and three gasoline engines with displacements between 1.6 and 2.3 liters are available, whose performance 115-203 hp range. In addition, the Ford Galaxy car is available with a manual transmission and since 2010 with the new Ford PowerShift automatic transmission with double clutch technology. A start-stop system is the new 1.6 EcoBoost engine with 160 hp Since December 2010, available as standard, as well as the new 1.6-liter ECOnetic TDCi diesel with 115 hp. Depending on the engine and driving style of consumption is economical 6.2-7.6 liters per 100 kilometers, which ensures almost 800 km without refueling. The safety package includes limousine travel in all equipment lines including ABS, front and side airbags for driver and front passenger and side impact protection. A small facelift was given to the van in the fall of 2011. In addition to slight cosmetic changes that Topmotorisierungen can also be combined with a 6-speed manual transmission in the new car. Like its predecessor the new Ford Galaxy also has regular doors and no doors. The seats of the second and third row seats are fully retractable into the ground. A novelty in the Ford Galaxy is the far-reaching panoramic back - glass roof. The maximum trunk size is 2,325 liters, so that even very bulky transports are possible. 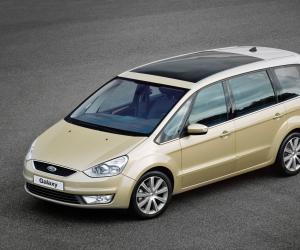 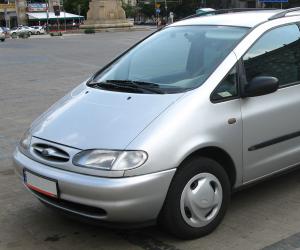 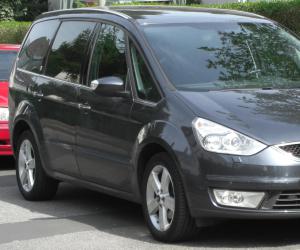 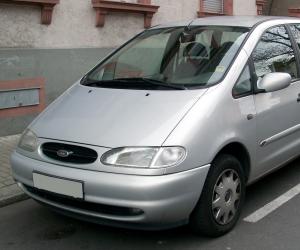 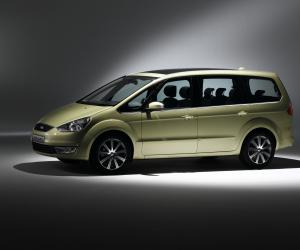 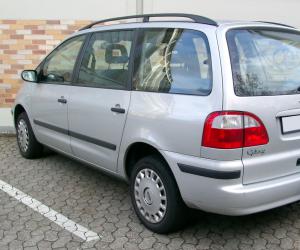 For the first time with intelligent four-wheel drive


Cologne, May 4, 2015 Ford renovated and built out: Since February 2015, the new Mondeo is on the market, in May follows the revamped C - Max in September and followed yet the S - Max. At its base is built...