What was formerly known as a luxury car at exorbitant prices, has become accessible to many people - best example: the Jaguar X-Type. The meantime the Indian TATA group owned British car manufacturer Jaguar changed at the end of the last century its strategy and began alongside top-class models to produce mid-range vehicles, but without sacrificing the jaguar known luxury. Thus, the handsome model Jaguar X-Type as a four-door notchback sedan and three years later, the five-door combi Jaguar X-Type Estate was introduced in 2001 based on the Ford Mondeo. The biggest difference between a Jaguar X-Type model and an old Jaguar model, the front-wheel drive, which is very unusual for this brand. After a Jaguar X-Type facelift in 2007, the new models differ in some respects from the hitherto offered Jaguar car. The design has not changed much, only the front and rear have been modernized and adapted to the latest standards. When equipping the variant Jaguar X-Type sport fell completely out of the program so that (for the diesel) only the variant Jaguar X-Type Executive is available for all engines besides the basic version of Classic. This includes, among other things, automatic climate control, ABS, six airbags and a Jaguar X-type-specific navigation device. Known for Jaguar X-Type Sport Accessories include a black grille insert, alloy wheels, a leather steering wheel and wood-elegant strainer. Germany has the Jaguar Estate (Estate) and sedan currently with three engine variants. The smallest version of the Jaguar X-Type diesel model. Values: 145 HP, from 0 to 100 km / h in just 9.1 seconds, 215 km / h and a minimum fuel consumption of just six liters distinguish the diesel. The two petrol engines have four-wheel drive and put in a strong performance with it. Even the smaller version of Jaguar X-Type 2.5 V6 Executive has a thickness of 196 hp. The beautiful sedan accelerates in only 8.3 seconds to 100 km / h and reaches a top speed of 225 km / h The consumption is according to factory specifications in 7.2 liters of premium. A little longer needs the top version equipped with 230 hp Jaguar X-Type 3.0 V6 Executive: Only seven seconds for the sprint to 100 km / h and a top speed of 235 km / h are the impressive information. The Jaguar X-Type 2.2 Diesel is coupled with a 6-speed manual transmission, the two V6 petrol engine with a 5-speed manual gearbox or an automatic transmission. For the 2011 model year, a successor of the X-Type has been announced, which will also feature a hybrid drive. 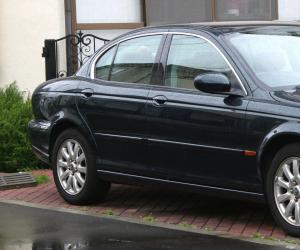 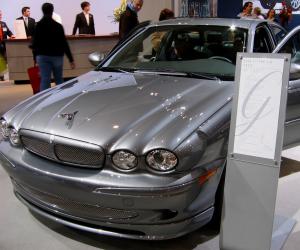 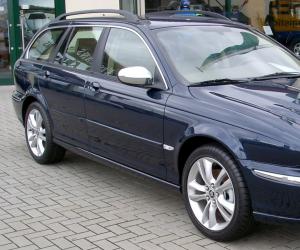 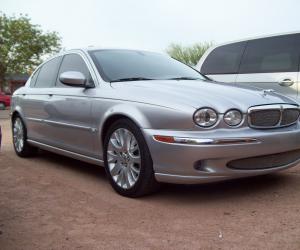 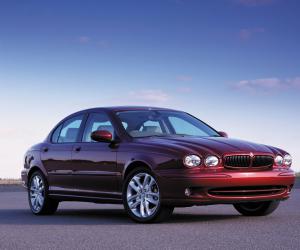 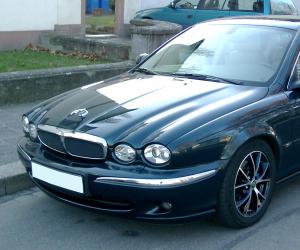 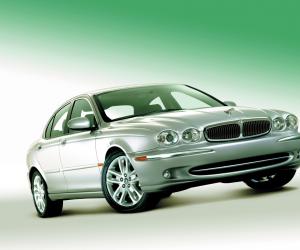 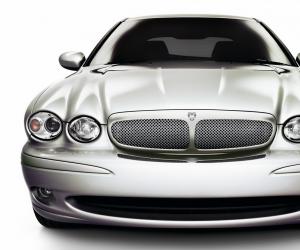 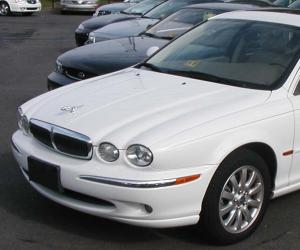 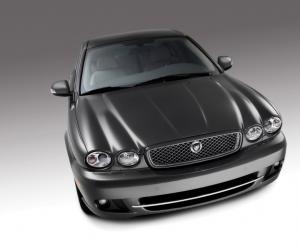 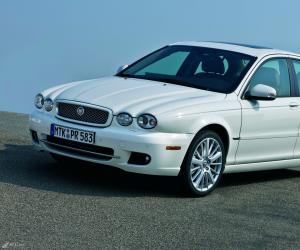