In 1972, the first car of the BMW 5 Series was unveiled to the public. Since then ran seven model series, the BMW 5 Series as a new car off the line. The current BMW 5 Series is produced since 2010 and is an absolute hit at BMW enthusiasts. The car is available both as a BMW 5 Series Sedan, the 5 Series GT (Gran Turismo), as well as the BMW 5 Series Touring (BMW designation of the estate). For the current BMW 5 Series 523i with 204 hp is the entry level model, which is graded with a gasoline engine to the BMW 550i with 407 hp. For the diesels, the 520d is the basic model, which extends up to the 535d with 304 hp. The BMW 535d is the first production car in the world that has two series-connected turbochargers and develops 304 hp from 3.0 liters of displacement. Saving the master is the BMW 520d, the (177 hp) compared to the previous model has only about 163 hp and the optimized drive motor showing a Show Average fuel consumption of just 4.9 liters diesel per 100 kilometers. Older models such as the BMW 518i, 524tds, 528i, or 545i are available only on the used car market. In addition to the standard models, since there is the second series in 1981 an exceptionally strong BMW 5 Series model, called the BMW M5. In M5, which built the F10 series since September 2011, is a V8 petrol engine is used, which only fueled the car with 560 hp. Diesel is the strongest Triturbo V8, which is available for sedan and touring since March and next to 381 hp a brute torque of 740 Nm at 2,000 rpm in the BMW 5 Series cars produced, BMW 5 Series, In the current model, which has been available since January 2010 the BMW 5 Series is closely modeled on the 7-series of Bavaria. Besides taillights with LED technology, the body style, the radiator grille and headlights reminiscent of the big brother of the BMW 7 Series, the design so already flowed into the BMW 5 Series GT. 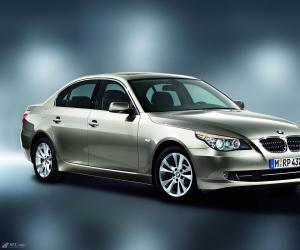 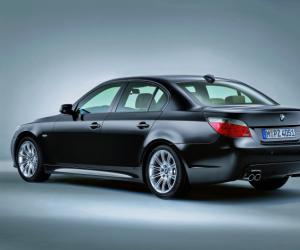 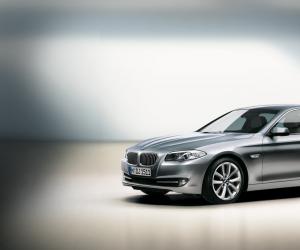 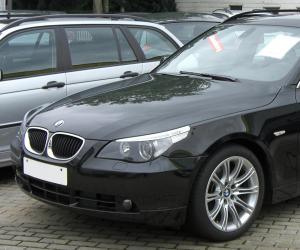 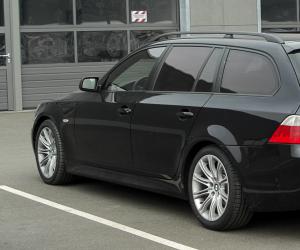 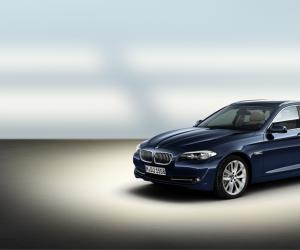 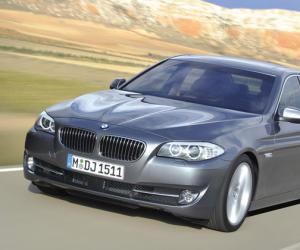 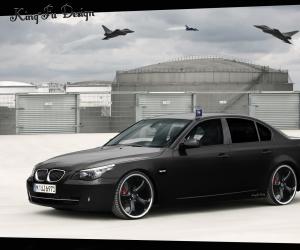 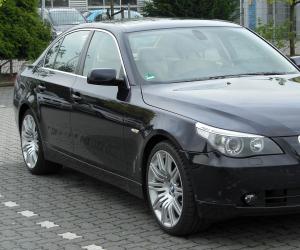 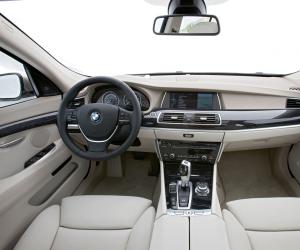 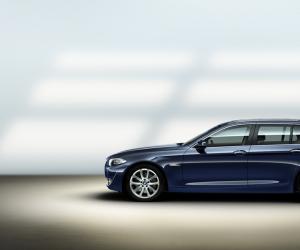